Honda has made a sketch of the next-generation Accord, which will be unveiled on July 14, 2017. With its 10th version, the popular mid-size sedan won’t have the big V6 gasoline engine anymore. Instead, the Japanese automaker will focus on other ways to get high performance and efficiency with low emissions. The performance and efficiency of smaller motors with forced induction or hybrid technology are very good.

10th Gen Accord: Unveil In July 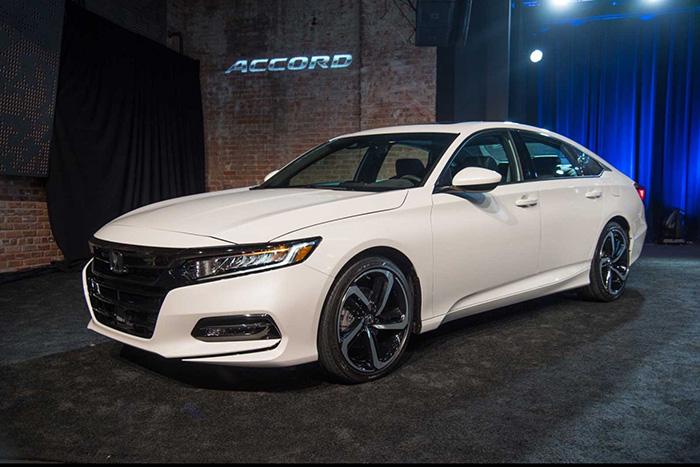 The trend toward smaller cars can be explained by the fact that emission rules are getting stricter every day. It’s easier to make a small turbo engine with the same amount of power than it is to keep the pollution from a big mill in check.

Honda made a compact 10-speed automatic transmission in a race to have the most gears. The new gearbox will go under the hood of the 10th generation Accord. Even though it has a lot of gears, the gearbox is very small and light. The gearbox can be bought with the Odyssey minivan right now. But the extra gear doesn’t get better gas mileage than the 9-speed unit made by ZF. Based on tests done in the US, the 10-speed Odyssey gets 11.9kmpl on the highway. The number is the same as the one for the minivan with 9 speeds.

Next Gen Accord: 10-Speed Automatic But No V6

After a long break, Honda brought the Accord back to India as a CBU hybrid. With direct import, the car had to pay a lot of taxes, which made it expensive. The Accord can’t compete with the Toyota Camry because it costs Rs. 37.2 lakh (ex-Delhi). The Camry starts at Rs. 30.7 lakh because it is put together locally. But for an extra Rs. 1.3 lakh, you could get the hybrid model that gets better gas mileage.