Since it came out in 2012, the Renault Duster has helped the company sell a lot of cars. Duster got a lot of new features recently, like an AMT transmission, a 44 version, and a small facelift. But even so, the Renault Duster is starting to look old. So, the company is working on a new version of the Duster that should come out next year. The internet is full of the first pictures of the new Duster test mule. 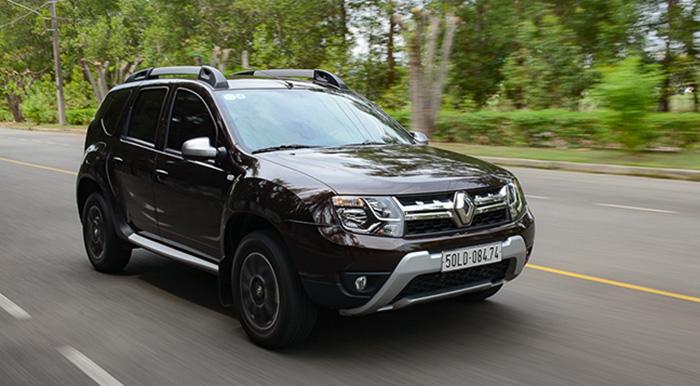 The test mule that was caught on camera was heavily disguised, but we could still tell what it looked like overall. The Renault Duster is known for how rugged it looks, and the next-generation Duster will look the same. The front bumper is also bigger, and the headlights are now more square. The straight body design looks a mix of Jeep and Land Rover; which is a good thing. The new CMF-B platform will be used for the 2018 Renault Duster. This platform is an extended version of the Kwid’s CMF-A platform, and it is expected to be lighter than before.