The Mazda MX-5 (2019 Miata), which is the best-selling sports car in the world, is getting more power for 2019. Even though 26 more horses doesn’t sound like much, it gives it a massive 17 percent more power for its weight. To give you an idea, the Mustang GT with a 5.0-liter V8 and 396 horsepower will need to add another 67 horsepower to get the same results. That’s as much power as a WagonR. 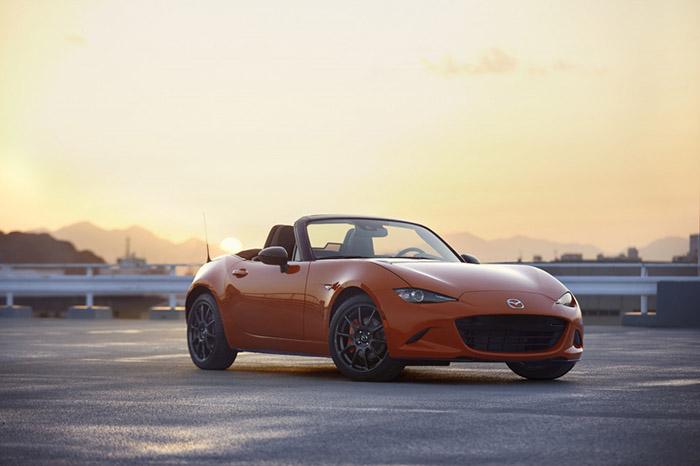 “Horse and rider as one” is what “Jinba Ittai” means in Japanese. Mazda is built on this way of thinking about engineering. And no other car from the Japanese company shows it better than the Miata.

The lightweight sports cars are more about how fun they are to drive than how much power they have. It has everything a road-going sports car needs. Miata’s best features are:

Driven from the back,

Both axles carry about the same amount of weight.

Convertible with a soft top

Engineers have also raised the rev limiter along with the power. So, the 2018 model can rev up to 7500RPM instead of 6800RPM. The sound of the exhaust is also said to be better. But nobody other than Mazda has tried the new exhaust yet. So, I don’t know what to say. 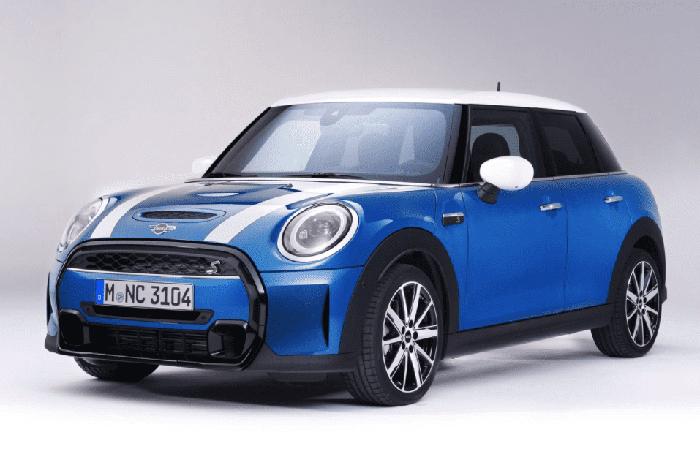 The car doesn’t have enough power, but it’s otherwise the same as the BMW Z4, which is no longer made. In India, it cost close to Rs. 80 lakh when it was on sale. It had a 3-liter turbo engine with 6 cylinders. The BMW Z4’s replacement is almost done being made, and it will go on sale in early 2019.

A new BMW Z4 concept has been shown.

The Miata has a small 4-cylinder engine that is only 2 litres and doesn’t have any forced-induction or hybrid tricks. It will have 181 horsepower. Even though it doesn’t have a lot of power, it’s easily one of the most connected cars on the market. (Like how the car is linked to the driver.) 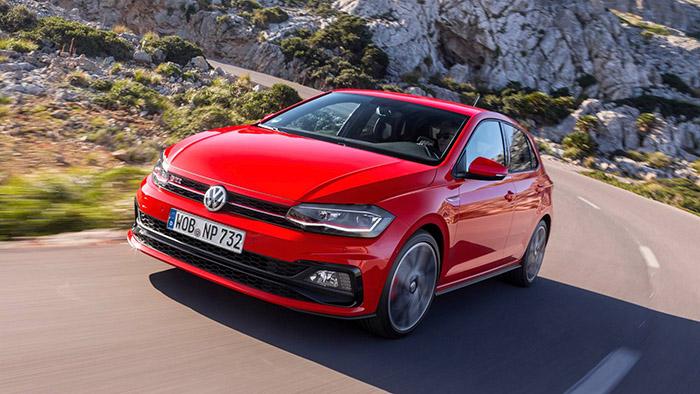 The Mini Cooper S (Rs. 33.2 lakh) and the Polo GTI are two cars that compete with the Miata in terms of price (Rs. 20.5 lakh). Even though they’re both great cars, you can’t ignore the fact that they’re missing something important. Driven from the back. The GTI has a 1.8-liter turbocharged gasoline engine that puts out 189 horsepower and has a power-to-weight ratio of 148.5hp/ton. Even though it has more power, it’s not much better than the current Miata.

On the other side of the ring is the Mini Cooper S, which has a 192hp 2-liter turbocharged gasoline engine. It has a better power-to-weight ratio of 165.5hp/ton because it is lighter. The 2019 Miata MX-5 and the Cooper S can still go head-to-head, but the Japanese car wins with a higher 170.6hp/ton number.

Let’s hope that Mazda decides to sell the Miata in India before electric cars that drive themselves take over.