At the debut of the new Maruti Suzuki Dzire, company officials said that four new cars will be coming out in 2017. Two of them are updates to models that have already been made, and the other two are completely new. The Dzire was one of them. That leaves just one new car and two updated models. Here are three new Maruti cars that we think the company is getting ready to release in 2017. 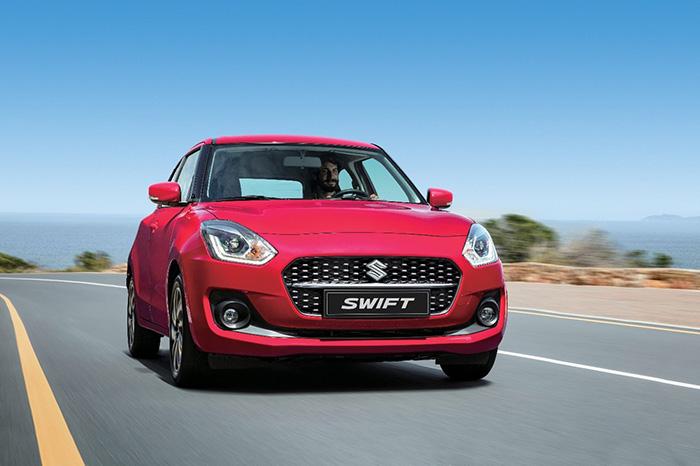 This one is easy to figure out. It’s been a long time coming, but we already know what the 2017 Maruti Swift will look like because of the Dzire. Almost! 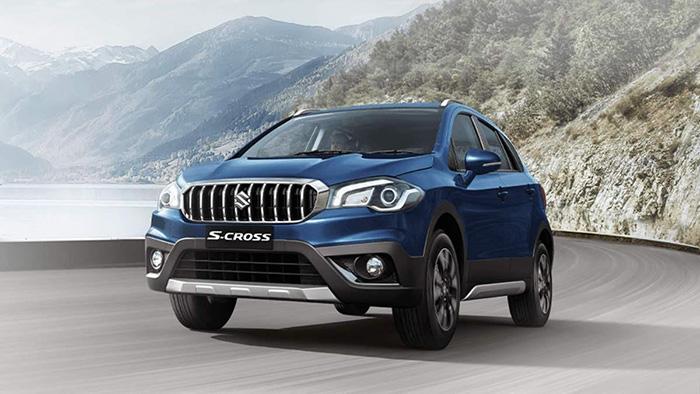 There have been ups and downs for the S-Cross, starting with a down. After the Ciaz did well, India’s favourite car company got too cocky and messed up the pricing in a big way. The price change came too late. By then, the damage had been done, and the S-Cross never got better. The car was a tonne of fun because it was big and had a 1.6-liter diesel engine that was fast and good on gas.

The 2017 S-Cross facelift could include a new grille with vertical chrome slats, new alloy wheels that don’t look like wheel covers, a flat-bottom steering wheel, rear AC vents, and a few other small changes here and there.

The new S-Cross was recently seen doing test runs near Maruti’s Gurgaon plant, which suggests that it will be released soon. 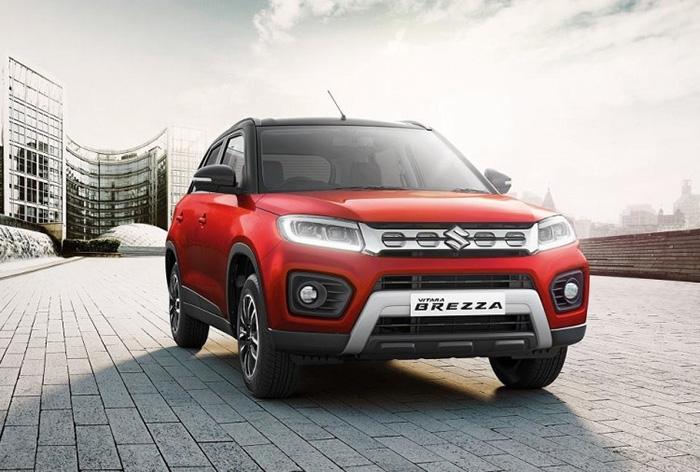 Ignis, Baleno, Dzire, Ciaz, S-Cross, and the new Swift all come standard with two airbags and ABS. That just leaves the Brezza, which is the only car that offers extra money for passenger airbags and ABS in lower trim levels. Starting with the Ignis, Maruti Suzuki is adding safety features and getting rid of option packs on all cars with a starting price of more than Rs. 4.6 lakh. The Brezza could get the same safety treatment as the Ciaz, which could cause its price to change in some way. As the need for gasoline cars grows, the Brezza could also come out with a 1.0-liter Boosterjet engine.

*All prices are “from showroom in Delhi.” Based on the information available, the product’s life cycle, and the way the market is moving, tentative launch dates have been given.