You may know what a 44 truck is, but have you ever heard of a 4×2 truck? If you don’t know what a 4×2 truck is or what it’s used for, check out the information we found about it.

The name “42 truck” comes from the fact that only two of the vehicle’s four wheels get power. This means that the engine is sending power to either the front wheels or the back wheels, depending on the truck.

Read on to learn what a 42 truck is and how it is different from other trucks. 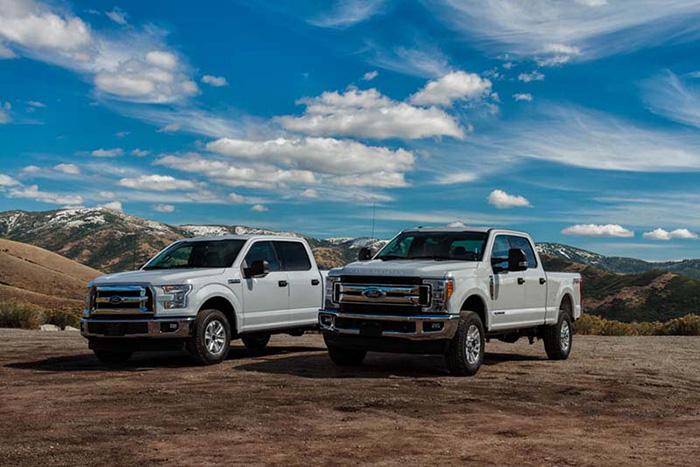 The number of wheels that get torque is the main difference between a 24 vehicle and a 44 vehicle. In 44 vehicles, torque is sent to each of the four wheels.

This is done with a transfer case, which can be put into a lower gear and works well on roads that are rough, windy, or rocky.

The driver can also switch between two-wheel drive and four-wheel drive while driving with this type of drivetrain. But some cars now have sensors that can tell when the switch needs to be made and do it automatically.

A 42 vehicle is one in which only two of the four wheels get torque. Depending on the size of the vehicle, you could be sending the torque to the back or front wheels.

Front-wheel drive is usually used on smaller cars because it works well on city streets and for normal, everyday driving.

But if you have a bigger car, it’s likely to have a rear-wheel drive because it helps make sure the weight is spread out evenly.

This will depend on what you want to do with your truck and where you plan to drive it. This is because both 42 and 44 trucks are good for different situations.

The 44 is known for being able to get through rough terrain much more easily and safely than a car with only two wheels getting torque. But this type of drivetrain will be better for your driving needs in other ways.

So, here are the pros of each choice to help you decide which one is best for you. 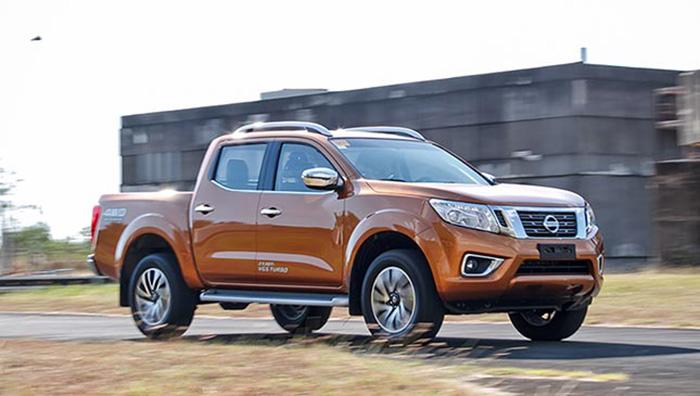 People love these drivetrains for a lot of reasons, but the most well-known is that they can be stable on rough terrain. They are also much more stable and have much better grip on the road.

Because of this, they are great for both rough roads and bad weather. When it rains or snows, you want to be able to drive without slipping on ice or having to veer off the road because the asphalt is too slippery.

So, if you live in an area where the weather can be hard to predict, having this drivetrain can keep you safer on the roads when you don’t know what to expect.

Also, it will be easier for you to sell your car if you decide to do so. This is because many families and single people want something more stable.

People want more stability, which they get with 44 vehicles without having to do anything. So, if you decide to sell, the price you can get will be higher if that feature is available to buyers who want it.

So, having a higher resale value will give you an extra benefit that you might not have thought of before.

Well, a 42 is a good choice for many drivers for a number of different reasons. The first is that they are usually cheaper than 4x4s.

This is because the vehicle is made to be as light as possible. This makes it cheaper to use and make the materials that go into the car, so the savings are passed on to you.

Because 4x2s are light, they can also pull more weight, so the same feature gives you more than one benefit. It also lets you get better gas mileage because the car is lighter and doesn’t need as much gas to go faster.

Another benefit you might not think about is that insurance costs for 42 vehicles are often lower than for other vehicles. This may seem strange, but there is a good reason for it!

So, since 44 vehicles are made to go off-roading, they will be driven on rough roads. Since they are more likely to get into an accident while doing this, their insurance rates are higher.

But because 42 vehicles are made to be driven on streets, they don’t usually go on rougher roads. Since it will only be on paved roads, the chances of an accident go down enough to lower your insurance rates.

Off-roading puts a lot of stress on a vehicle, and if it wasn’t made for this kind of terrain, you could end up damaging it. There are some roads, though, that a 42 vehicle can handle.

The main problem with using a 4×2 for off-roading is that it does not perform as well on rough roads as a 4×4. This means they won’t drive as well, could get stuck much more easily, and won’t have the grip they need to stay stable.

This could give you a lot of trouble when you’re off-roading, and if you can’t keep control of your vehicle, it could damage itself.

This is because if you can’t keep all the wheels stable on the ground, you could lose control of the car in rocky areas.

Even if you have good tyres with lots of treads, you might not have the grip and control you need for off-roading.

So, you could take one of these vehicles off-roading, but it’s not a great idea. And if you still want to do it, you should only drive on roads that you know won’t be too rough or hard on your car.

If you don’t, you put yourself and your car in danger.

Even though the terms 42 and RWD (rear-wheel drive) sound the same and are similar, they don’t always mean the same thing.

When you see the term “42,” you know that only two of the four wheels have torque.

But it doesn’t say which of the two wheels is driven.

“RWD,” on the other hand, tells you right away that the power goes to the back two wheels.

See what I mean?

When you think about 42 trucks, you will still picture a strong vehicle that can handle city roads well and gets good gas mileage. Not all trucks are made to be strong, and this lightweight one is great for driving in the city and carrying smaller loads.

You will also get all the other benefits of a 42 vehicle, like a high towing capacity, better gas mileage, and better control and traction on the road. But you should also think about the bad things about these vehicles so that you don’t put too much pressure on them.

42 trucks aren’t the best for bad weather or off-roading, so you’ll need to be extra careful when it rains or snows because you won’t have as much control or traction as usual.

But there are good and bad things about 42 trucks. It all depends on how you plan to use it and why you want to buy one.

If you want to use your truck to make small deliveries, drive to and from work, or just have it when you need to carry large items, a 42 truck is a good choice.

If you want to go off-roading or use a truck in the winter when the roads are slippery and you need better control, a 44 will give you more safety and control.

So, before you decide what to get, you should think about how you will use the car. This will help you make your final decision and make sure that the car you buy is the right one for you.