The Chrysler Hemi engine series is perhaps the most well-known in the world. The Hemi has been featured in some of the most recognizable vehicles of the 1960s and 1970s. Plymouth Superbird & Hemi ‘Cuda, Jensen Interceptor and many more. Dodge Charger & Challenger.

In this article, we’ll find out just how good of an engine the 5. 7 liter model really is.

This Hemi’s reliability is in doubt. While some owners have clocked more than 300,000 miles with the vehicle, others have encountered major troubles within the first 100, 000 miles.

If you avoid major repairs and factor in the typical durability of the Ram pickups in which they’re mounted, you shouldn’t expect a 5. 7 Hemi to go much beyond 200k miles.

Development Of The 5.7 Hemi Engine 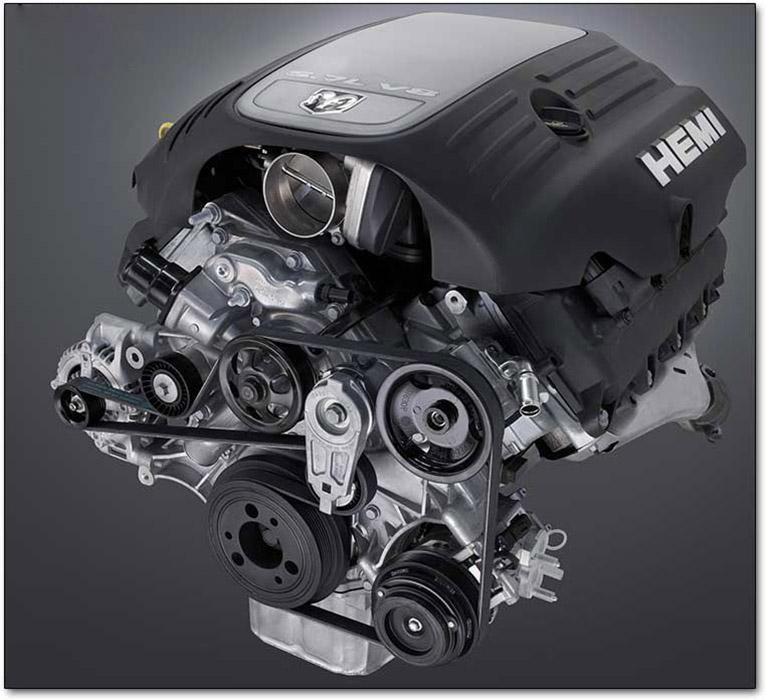 Prior to delving more into the 5. 7 Hemi’s reliability concerns, I believe an overview of the original Hemi engines and their evolution over the course of the year is in order.

As a result of the design’s limitations, multiple valve sets are out of the question.

FirePower was the name of the first commercially produced Hemi engine, created by Chrysler for use in the Republic P47 Thunderbolt WW2 plane. The 180 horsepower produced by the 5. 4-liter engine was outstanding at the time.

Depending on the sub-brand, the engine had a variable design. Although Imperial kept the FirePower name and design, the Hemi was reworked by DeSoto to become the FireDome and by Dodge to become the Red Ram.

At the time, the Hemi was unavailable only to Plymouth. It was only until 1958 that the FirePower generating was temporarily terminated.

In 1964, a new generation of hemispherical cylinder head engines was introduced. The Hemi became one of the most recognizable engines in automotive history when it was renamed. The 426 denotes the engine’s cubic inch displacement of 426 cu in or 7.0 liters, allowing it to be distinguished from the FirePower.

The 426 gained a devoted following thanks to its widespread use in NASCAR, its 350-net-horsepower factory output, its mod-friendly design, and the illustrious history of the vehicles it was placed in. In order to appreciate the significance of this engine, I’ll only mention a few of the vehicles it powered.

The Third Generation & The 5.7 Hemi 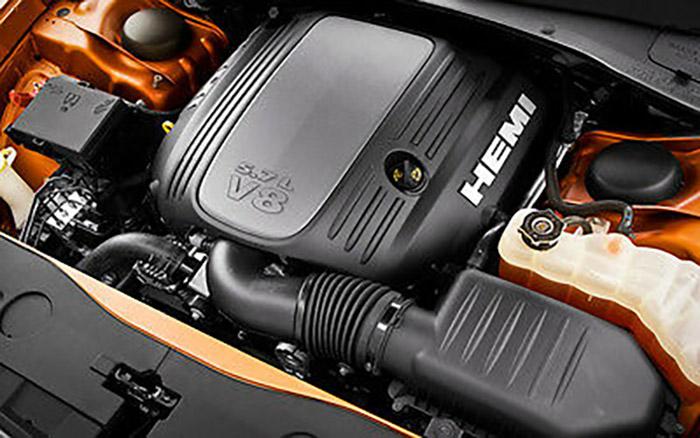 For more than three decades, hemi engines were a thing of the past. Even while the new cylinder design didn’t seem like a true hemisphere, it was close enough to be referred to as a Hemi nevertheless.

Coil on plug ignition and a twin spark plug arrangement that optimizes combustion and decreases emissions are additional enhancements.

It’s interesting to note that the new Hemi’s horsepower per cubic inch is exactly one horsepower. The conversion from 5. 7 liters to 345 cubic inches works flawlessly because the first Ram pickup powered by the 5. 7 Hemi produced 345 horsepower. Obviously, advancements have been made since this ratio was established.

In 2009, the 5. 7 Hemi received a revision that included what Chrysler refers to as “variable valve timing,” or VCT. The cylinder heads were reworked to enhance flow, while the intake manifold was reworked for each model.

The 5. 7 Hemi engine can be found in the following automobiles: 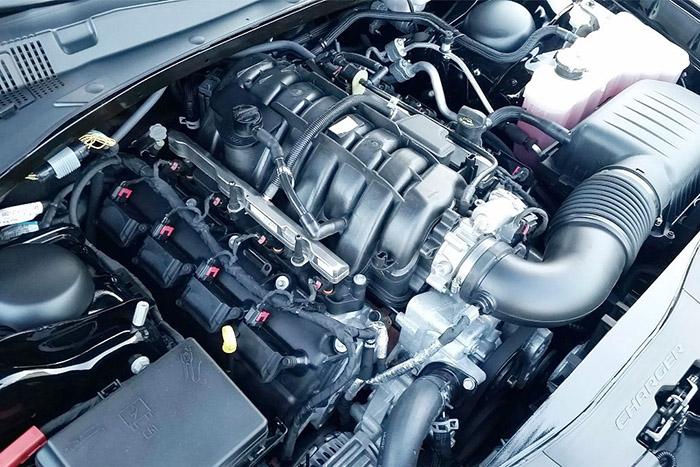 The Chrysler Hemi engines can survive for hundreds of thousands of miles, but numerous issues have plagued the lineup and caused significant and expensive failures..

It doesn’t matter what caused the problem; Chrysler is to blame because even engines with only 60,000 miles on them have experienced this issue. Despite the fact that there are no warning signals, the problem can occur at any time, regardless of the vehicle’s mileage or maintenance.

Why does the valve seat fall off?

There is a section of engine block that drops into the engine, where it is contacted by pistons. The damage is so severe that the valve seat, valves, piston rings, and the piston itself will be destroyed.

Scrapping the engine and purchasing a new one may be the only financially realistic option.

The 5. 7 Hemi was renamed the Eagle in 2009 by Chrysler to distinguish it from its predecessor. While the upgrade fixed the valve seat drop and added another deadly flow to the engine, it also presented another benefit.

Hemi engines have a well-known problem known as a “tick.” As soon as the engine achieves its proper working temperature, you’ll notice an occasional ticking sound.

I’ll attempt to be as clear as possible in my explanation of the issue. An overhead camshaft control mechanism is not used in Hemi engines; instead, the valves are controlled by a pushrod. Lifters are pushed up by the cams and then lowered back down by hydraulic or spring tension.

Engine misfires and the dreaded Hemi tick are both signs that your lifters are beginning to fail. Expect a shaky start, a stall, and other performance difficulties.

To put it another way, lifters can wear out your camshaft and end up costing you as much as $5,000. Engines with at least 100,000 kilometers have been affected by the problem.

The exhaust manifold leak appears to be linked to the Hemi tick. The distinctive sound may be a sign of worn manifold bolts, especially if it is noticeable only when the engine is running but then disappears.

The Hemi V8 has a lot going for it, but the design was already obsolete when it was first introduced. The 5. 7 Hemi’s fuel economy is one of its worst flaws, as even the manufacturer’s own official data show.

The 5. 7-liter Hemi in a new Ram 1500 can get 15 mpg in the city and 22 mpg on the interstate. Figures in actual life are often lower, especially when the system is stressed or pushed to its limits.

By virtue of its 19-year production run and the large number of delighted customers, the 5. 7L Hemi is an excellent engine. This vehicle can travel over 200 thousand miles without experiencing any of the issues we’ve mentioned thus far if none of them arise.

How much horsepower does a 5.7 Hemi have?

The earliest models from 2003 had a 345 horsepower from a 345 cubic inch V8 engine with 1 horsepower per cubic inch of displacement. The new Dodge Challenger R/T makes the most of it, generating 375 bhp.

As a pickup truck or a sports car, Chrysler’s 5. 7 liter Hemi V8 engine is an excellent choice for both. Most newer models have performed better and have a decreased failure rate, despite certain major flaws.

The 5. 7 Hemi should be on your short list because of its well-known brand, great power output, and classic V8 styling.

How Do You Install A Heated Steering Wheel?
Tata Harrier Launch
How Long Does It Take To Replace Fuel Injectors
Are Steering Wheel Knobs Safe