Since it was first made, the engine has changed in amazing ways. With each step, it gets better and works better. When you have a fast car and a smooth road, you’ll have the guts to speed up.

Automatic cars have a feature that lets them go faster. We’ll talk about how this new technology works in this post. Also, we will learn how to use an automatic car with an overdrive in a good way. It is an automatic gear that makes it easy to go faster.

Most changes to our cars are made to make it easier for the driver. They break down barriers and make sure things run more smoothly.

What is overdrive on an automatic car? 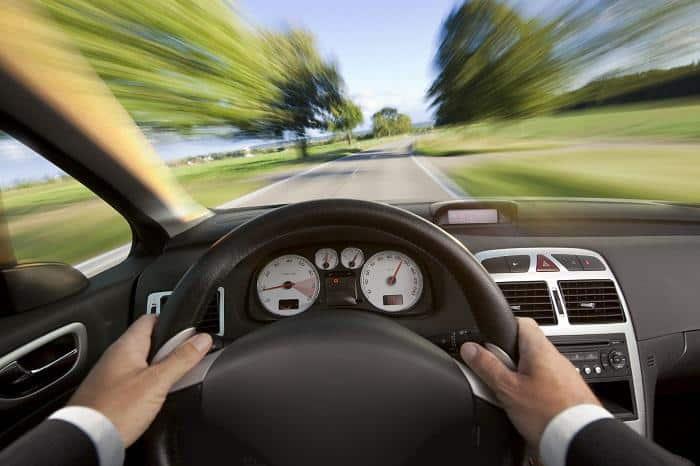 When you drive faster than 50 mph, overdrive helps.

Overdrive (OD) turns out to be the transmission’s highest gear. All of this is set up in a car that is automatic. Also, it will lower the RPM of the engine to match the required road speed. In the process, it makes sure that the speed and fuel efficiency are at their best.

Do you want your car’s performance to be better? If you agree, the overdrive has an answer for you. Also, it works well and efficiently when you can easily cruise at higher speeds.

When the gear ratio of an engine is more than one, it means that it makes more power. When in overdrive, the gear ratio should be somewhere between 0.6 and 0.8. So, the car will cruise at a faster speed, but with a lower RPM.

The main purpose of overdrive is to let the wheels turn faster in a minute. On highways, you can use the overdrive gear more than in town. This is one of the best ways to use an automatic car with overdrive.

When to use it effectively

Every car with this gear will have a separate button for overdrive. Because of how it works, overdrive gear can be used at high speeds. If you plan to drive a long way, it would be best. If you do that, you will see how it works.

Some cities are lucky to have freeways. You can also use it to see how well your overdrive works. When you put your car in overdrive at a slow speed, you lose torque. Your car’s speed will be slowed down.

Your car will work better with overdrive. First, it saves gas because you can use it at high speeds. Also, it will make your engine last longer.

How to Use Overdrive Switch 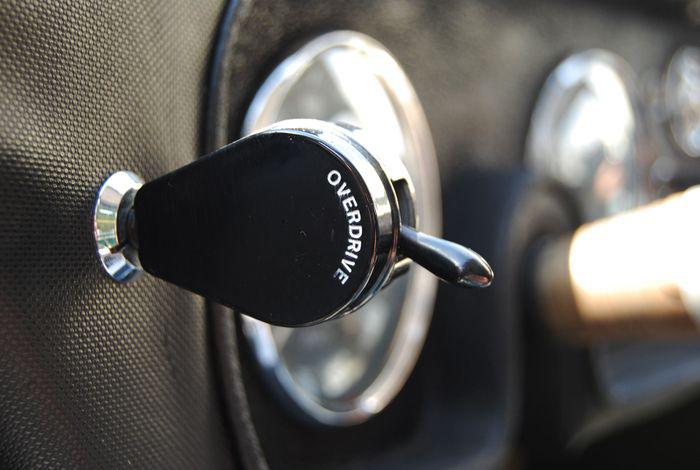 The good news is that the switch is always ON unless you turn it off. It should be turned on to let you drive at a reasonable speed when you’re going fast. You can do that while running on a regular road.

If the overdrive is turned off, you should stay in low-speed gears. As the engine speed goes up, it starts to make noise. Unfortunately, it will use a lot of fuel, which will cause more waste. It is very important to use overdrive when driving normally.

So, when do you take our car out of overdrive? You can turn it off when any of the following things happen:

Any blinking means that something is wrong with the transmission. Ask the mechanic to check it out and fix it. Blinking can be caused by a number of things. Here’s what they are:

The path for the hydraulic controls could get clogged up.

When the mechanic fixes the problem with the blinking, you should be able to drive safely.

As you get close to mountain or hilly roads, you can turn off the overdrive gear. It is also not useful in places where people often turn. When you get close to an intersection, you slow down by taking your foot off the gas.

There will be a slowing down, and the car will shift into lower gears. At this point, the engine will start to work better.

3. Changing to a lower gear

As you pass another car, you can use the overdrive gear to your advantage. You can also use it to help you climb a hill. Overdrive is the way to stop the engine effectively.

It’s important to note that both manual and automatic cars have overdrive. The main reason for this is that overdrive is just a low-ratio gear. But the way it works in the two systems is not the same.

For example, when driving a car with a stick shift, the operation is clear. When to use the overdrive gear is up to you. In an automatic set-up, you use the ECU to turn on the automatic gear. Some models may have a separate button for overdrive.

Five gears will be the norm for a car. Some cars have 6 or 7 gears, which is interesting. If your car has six gears, for example, the seventh gear will be the overdrive gear. Your car should have more gears if you want to save more gas.

There are a lot of gears in the transmission, which is why the gear ratio is low. Did you know that some trucks have as many as 14 gears? As they run over long distances, they will use high gear to save fuel.

Advantages and disadvantages of Overdrive

Overdrive is a great method that gives the user a lot of great benefits. Among its good points are:

Lessen how much fuel you use. It’s about a third less than that.

It makes the engine last longer because it needs to turn less to do the same job.

Less pollution will be made by the car.

It gives things like an alternator and a pump power.

Here are some of the bad things about it:

Cars with overdrive are always expensive.

If the car breaks down, it will cost a lot to fix.

The idea of overdrive is slowly changing the way we drive. First, you’ll be able to drive at high speeds without any trouble. Also, it saves fuel, so it saves you money on gas. Make the most of it.

With these tips, you’ll be able to understand your gears better. But they are also good ways to use an automatic car with an overdrive. You will get where you want to go faster and for less money. Having a newer car with overdrive technology is a good thing.

Types Of Mitsubishi Vehicles With Luxurious Design
Can I Use 5w30 Instead Of 5w20 In My Honda
What Is A Group 94R Battery?
Can Cars Park Overnight At Truck Stops