If your mechanic says your car has a “blown head gasket,” you’ll have to pay a lot to fix it. Even though the gasket itself isn’t very expensive, the cost of labour to put it in can be high.

An engine has two parts: the cylinder block, which is where the piston and crankshaft are, and the cylinder head ( valves and spark plugs are installed here). When the engine is put together, the head gasket is put between these two metal blocks.

Even though head gaskets are very tough, they can wear out when the engine block expands and contracts because of heat. When your car’s cooling system isn’t doing its job well, the engine can make a lot of heat. If you keep driving with an engine that is too hot, the head gasket is likely to blow.

The engine knocking or exploding can also be to blame. When the fuel in the combustion chamber goes off before it should, a lot of pressure is made while the piston is still moving up. This extra gas pressure could cause the head gasket to leak if air gets past it. Because of this, an engine that has been tuned to make more power always runs the risk of blowing a head gasket.

If your head gasket is leaking, you will see milky residue under the oil filler cap, your tailpipe will smoke, you will lose coolant, your engine will overheat, and you will lose power. 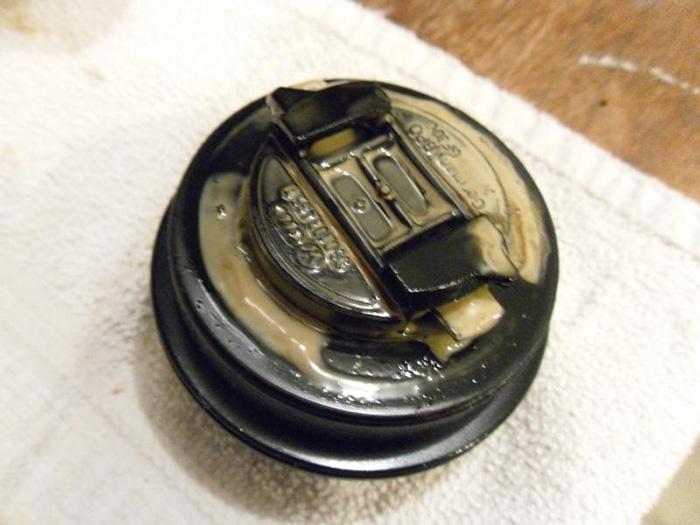 If you open the oil filler cap and see milky, yellow-brownish gunk on it, it means that the head gasket has failed.

When coolant water and engine oil are mixed together, they make this chocolate-colored liquid. The coolant channels are sealed by the head gasket, but if it leaks, the engine oil will start to get milky.

Don’t forget that this sign can also show up if you drive very short distances. If the engine is cool and the car sits overnight, condensation can form in the oil pan. When this moisture combines with oil, it makes a suspension. But when the engine gets hot, this small amount of water goes away quickly. If you only drive short distances, the engine won’t warm up and water will stay in the oil.

You can also use the dipstick to check the oil level in the engine. If that looks like it has milky engine oil, too. Then you’ll know for sure that the coolant and oil are mixing. 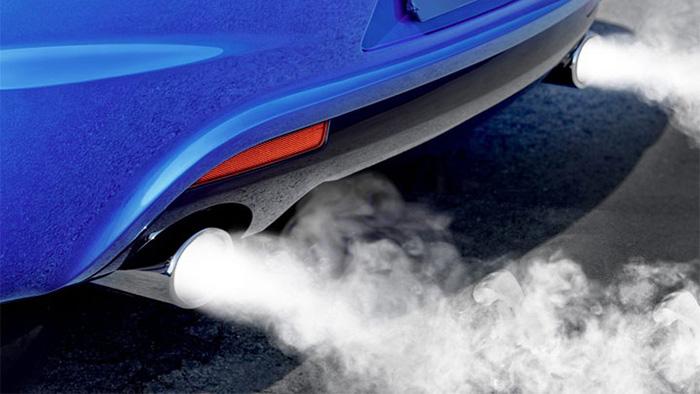 Remember that most cars will show vapour smoke when they are cold. But when the engine gets hot, this smoke should go away. 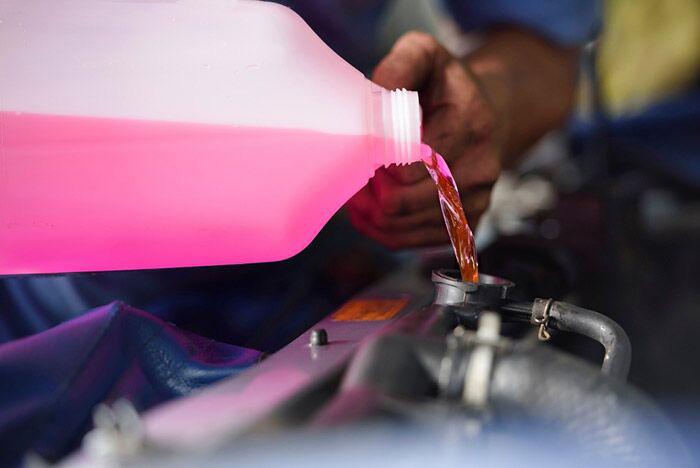 Now, if you burn coolant along with fuel, the level of coolant will start to go down. The coolant level could also go down if the radiator or a coolant hose were to leak. But if there isn’t a puddle of coolant under your car when you park it, the level shouldn’t go down. And if you do, you should think it might be the head gasket. 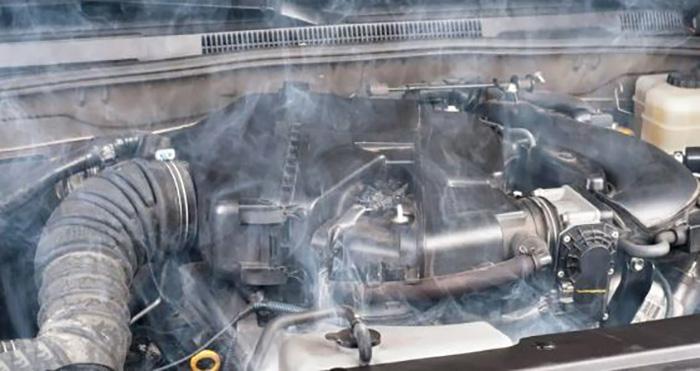 Since the coolant channel is leaking, the engine is likely to get too hot. If the head gasket leak is very small, the problem with the engine getting too hot might not happen.

*Of all the above signs of coolant loss, a smoking tailpipe and milky residue under the oil cap are the most clear signs that the head gasket has failed.

This means that there is less pressure on the piston, so there is a loss of power. If the leak is big, the engine might not even run right if it is trying to idle. Carbureted engines often sputtered and sputtered, but that shouldn’t happen with a fuel-injected engine.

If the head gasket has failed, the engine will make a hissing or leaking sound when it’s running rough.

Power loss can also be caused by a bad spark plug, a bad fuel filter, a fuel pump that isn’t working, a broken timing belt, etc. But it could also be a broken head gasket.

Most of the cost to fix something goes to the labour to put it back together.

Before taking your car to a shop, you should try to fix it by adding something to the coolant.

K-Seal Head gasket repair bottle says it can fix most head gasket failures permanently. We haven’t tried this ourselves, but the reviews on Amazon look pretty good. We say you should give it a try, especially if your car is old and you don’t want to spend more than $1,000 on it. You can also fix the head gasket with the Bar’s Leak method.

Can you keep driving the car with blown head gasket?

It would be best to fix it as soon as possible. If you keep driving with a blown head gasket, the coolant will mix with the oil and make it worse. Bad engine oil will hurt the engine parts in the long run.

Can you fix Blown Head Gasket at Home?

Some quick fixes are the K-Seal and the Bar’s Leak. If your car can run for 20 minutes without getting too hot, these products can help. Just pour a bottle into the coolant tank and let the car run for a few minutes. It sounds too good to be true, but if the leak isn’t too big, it does work.

Why Is My Car Revving On Its Own
Why Are SUVs So Popular?
Vermont Tint Laws That You Need Know
Ram 1500 Transmission Problems