Not being able to get into your car is one of the most frustrating things that can happen. You don’t want to be stuck outside or inside your car when you’re late for work in the morning or trying to get home after a long day at the office.

You’ve come to the right place to find information, which is good news. If you’re lucky, you might not even have to order any parts to get your door working again. So, what are these problems and how can they be fixed? Just read on and you’ll find out. 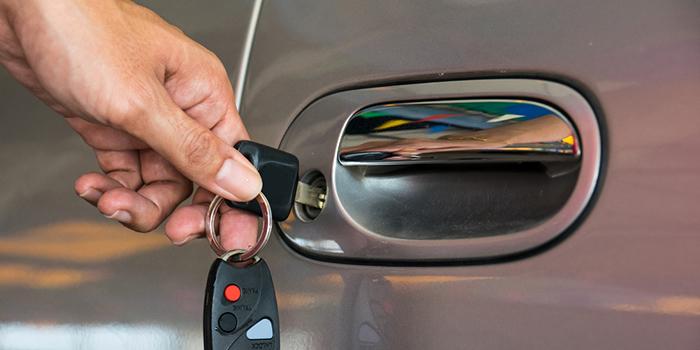 Even if you don’t believe it, the most common answer is often the most simple one. For example, you might think the door is wide open, but it’s just a little bit off. Or maybe a kid came by after you unlocked the door and locked it when you weren’t looking.

Another common issue is that the electronic car remote can’t talk to that door anymore. Even though the door may open fine, it may not be unlocked when you think it is. Look again and make sure the door is unlocked, because that might be the problem. 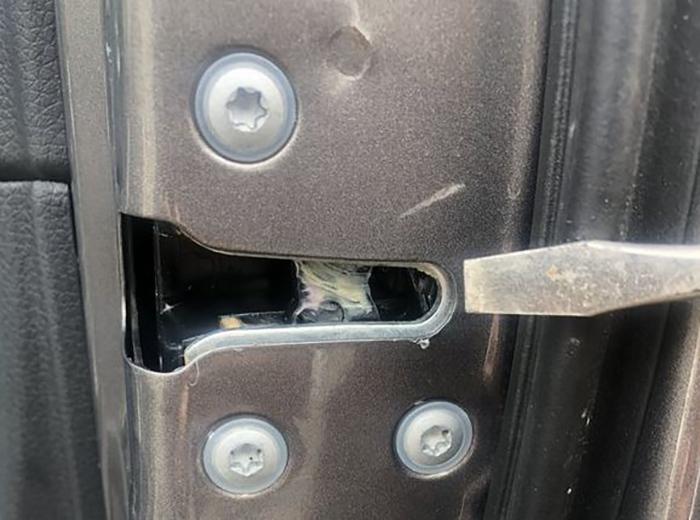 A jammed door is another common reason why a door won’t open. This can happen in many ways, but usually it’s because the seatbelt is stuck in the door. Look around the inside and outside of the doorframe to see if anything is stuck there that shouldn’t be.

You should try to get rid of whatever is there. You might be able to move the object by pulling on it, but you might also need to pull harder on the door. We suggest that someone push on the inside of the door while someone on the outside pulls the handle to open it.

Don’t pull on the handle too hard, because that could break it and cause even more problems. Another idea is to have someone try to open the door by pulling on it while the other person tries to get the thing out. 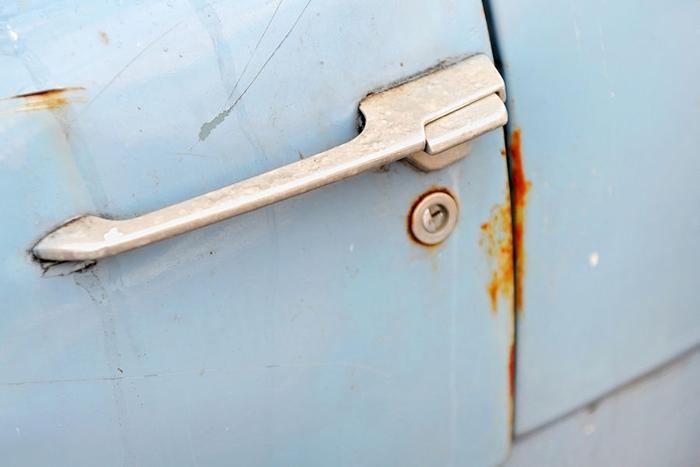 Surfaces that are chipped or scratched will rust over time, which can cause a door to stick. If this is the problem, try spraying the area with WD-40 or another lubricant before trying to open the door.

If your door is rusted, there is no sure-fire way to fix it that won’t break it. The problem is made worse by the fact that rust weakens the metal, making it easier to break.

The best you can do is spray the area and hope nothing breaks when you try to open the door. Even after spraying the area, you’ll still need to use some force. Once you get the door open, you need to keep lubricating the area to keep it from sticking again. 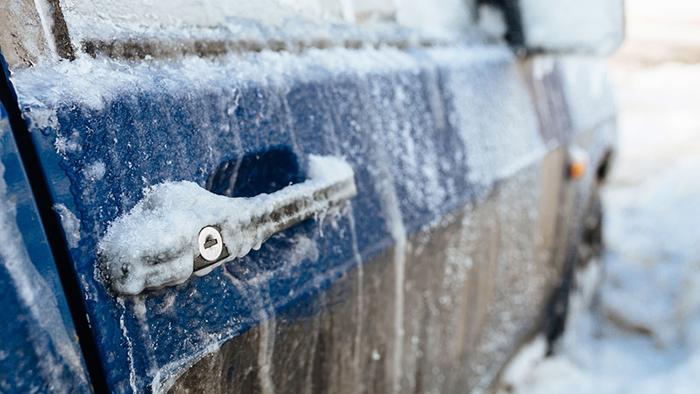 It’s a common problem in places where it gets cold in the morning. When the dew freezes, it can leave a layer of ice around your car that makes it hard to open the door.

Sometimes you can see the frozen ice, and sometimes the only part of the car that is still frozen is the hinge. As the sun comes up in the morning, this might only happen on one side of the car.

If one side of your car faces west or gets a lot of shade, it won’t get as hot as fast, so the ice can stay on for a little longer.

You can try pulling on the door to break the ice, but if you do, you might damage different parts. The best thing to do is warm up the door, either with a hairdryer or with some warm water. Make sure to pay close attention to the area around the hinge, which will also need to thaw out, but you won’t be able to see it. 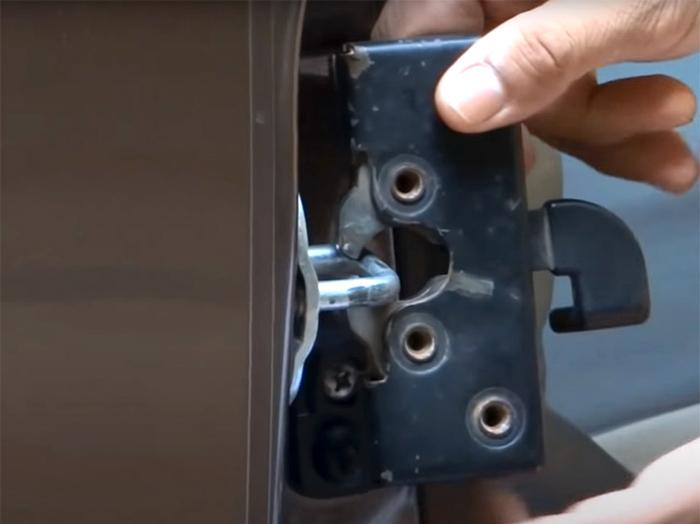 When you pull the door handle, a series of mechanical latches and bars inside the door open the door. If the bar or latch on your door is broken or disconnected, you can’t open it no matter how hard you pull on the handle.

If you don’t know much about mechanics, this is one of the more difficult problems to fix. The first thing you need to do is take off the door panel so you can see what’s going on underneath. Once you find the broken part, you’ll have to change it.

Worse, they often don’t sell just the broken part. Instead, you have to replace the whole latch assembly, which can cost several hundred dollars. 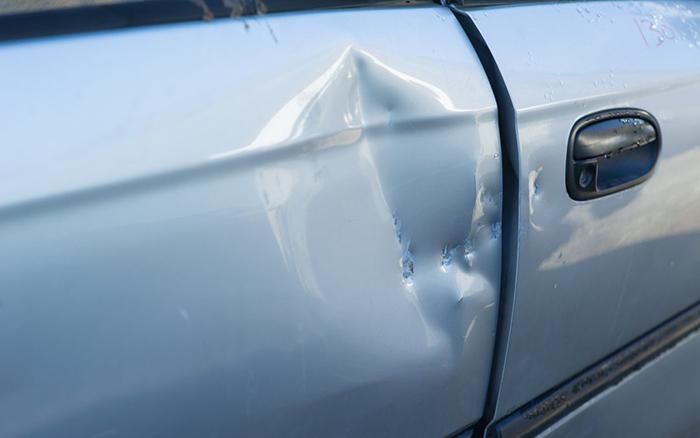 If your door has dents or other damage that you can see, this could be the reason why it’s hard to open. It doesn’t even have to be a large dent. If a door has a small dent in the wrong place, it can be hard to open or close it.

If your door is broken, you will need to replace it or fix it so that everything works again. You might be able to do this with just a prybar some of the time. Sometimes, the whole door might need to be changed.

We hope that after reading this guide, you can figure out what’s wrong with your car door. But if you’ve tried everything on this list and it’s still not working, it might be time to take it to a mechanic.

We’re pretty sure that your problem is on this list, but it’s not a complete list, and sometimes you can’t find the problem because you don’t have enough experience. But if you decide to take it to a mechanic, at least you’ve already ruled out the easy things!