When you turn on your car, you expect it to work well. But if you notice that your engine isn’t working as it should, you need to look a little deeper.

What Does a Fuel Pressure Regulator Do? 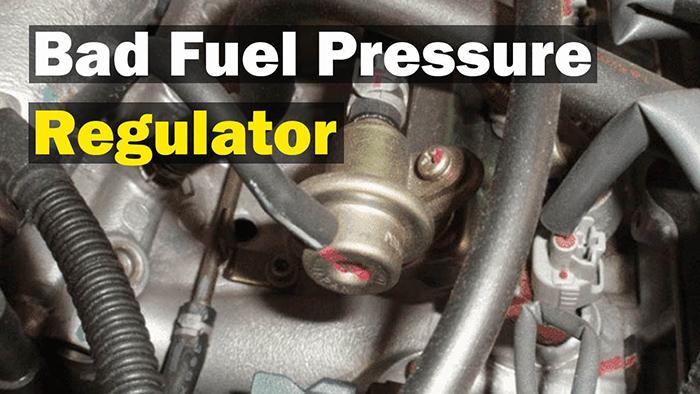 The engine’s ECU can tell you how much fuel your car needs at any given time, but the fuel pressure regulator is what does the work. 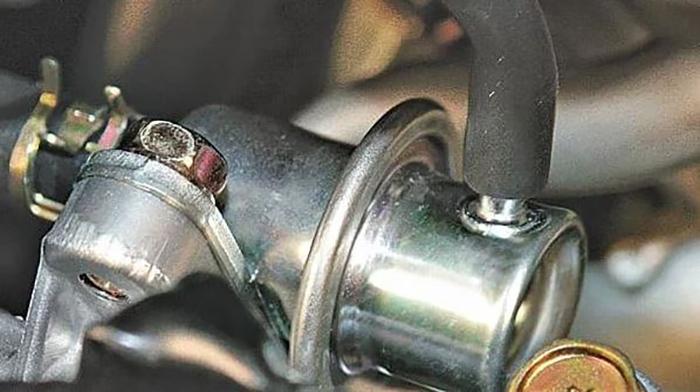 1. Engine Misfires or Decrease in Power

If your engine isn’t getting enough fuel, it’s no surprise that the power will go down and the number of misfires will go up. This can happen in different ways, depending on what’s wrong with the fuel pressure regulator.

If the fuel pressure regulator won’t fully open, it might make the car less responsive, or if it sometimes gets stuck, it might cause problems that come and go. But one thing is for sure: you need to find out more if your engine power is going down or if it keeps misfiring.

If there isn’t enough air to mix with the fuel, the power will go down even though you’re burning more fuel. Depending on what’s wrong with your fuel pressure regulator, the amount your car’s fuel efficiency will drop can vary.

But just know that if your fuel pressure regulator is broken, you’ll have to pay more for gas until you take your car to a shop or replace the part yourself.

If your car smells like gas, you need to find out where the smell is coming from right away. Leaking fuel is a major safety risk, and the fuel pressure regulator could be one reason why.

Both the diaphragm and the seals can leak, and if either one does, you’ll have problems. A leaking fuel pressure regulator is not only dangerous, but it will also hurt how well the car runs.

If the fuel pressure regulator sends too much fuel into the combustion chamber, the exhaust will be black. The reason is simple: black smoke comes from burning fuel. Even though the catalytic converter can clean up some of this, it can’t keep up when more fuel is added.

Because of this, the exhaust will turn black and there will be more of it. Now, you’ll only see a lot of black smoke coming out of the exhaust if the fuel pressure regulator keeps dumping too much fuel into the combustion chamber. But even if the exhaust is darker or there is a lot more of it, it could mean something is wrong.

But keep in mind that when it’s cold, the exhaust will also be easier to see.

If your car won’t start, it’s probably because of the battery or the starter. However, if everything is turning as it should and the battery has enough power, the problem might be with the fuel.

The only difference is that the combustion chamber is much hotter than the exhaust, so black carbon will burn onto the exhaust over time. Even though you can usually clean it with a toothbrush, spark plugs are cheap enough that it’s usually better to just buy a new one.

If the fuel pressure regulator is the problem, you need to know how much it will cost to replace. It’s best to know what you’re getting into, whether you’re taking it to the shop and don’t want to get ripped off or you want to save a few bucks by doing it yourself.

A shop will usually charge between $250 and $300 to replace a fuel pressure regulator. Even though this can change a little bit depending on what you drive and where you get your car fixed, this is a good starting point.

But if you know how to fix things and want to do it yourself, the parts will cost you about $150. Keep in mind that you may need to purge the fuel system after the repairs are done, since air could have gotten into the system while you were working on it.

After swapping parts, all you have to do is crack some fuel lines, but if you don’t know what you’re doing or aren’t expecting it, it can be a hassle.