Finding a really good auto mechanic is not easy. Everyone can think of a way to compare this to looking for a babysitter for a child. But if you think you pay too much for good car service or for services you don’t need, read our post to find out the truth!

Is it just us, or do cars seem to be getting less durable over time? More people go to the garage now than at any other time in history, whether for a checkup or to fix something. We’re not saying that all mechanics are bad, but it’s safe to say that very few people look forward to dates with their mechanics. This is because mechanics usually have bad news to share, and some of us have panicked when we heard something like, “I wouldn’t drive that for another day.”

Not all car mechanics are as easy to understand as you might think. Some people who want to make money quickly often tell lies that naive car owners believe, which hurts their finances. Here are seven secrets that your shady auto mechanic doesn’t want you to know:

1. They Use Your Car to Run Errands

Most of the time, your mechanic will need to take your car for a test drive after making repairs to make sure that whatever they were working on is fixed. The test drives can be around the garage yard or, if your mechanic is sneaky, to their girlfriend’s house for lunch. If your car is expensive and flashy, your mechanic might drive it around his neighbourhood just to show off.

You probably won’t notice this unless you are a stickler for details and check the mileage before and after. Even if you did notice, how likely is it that you would be mad if they did a good job? 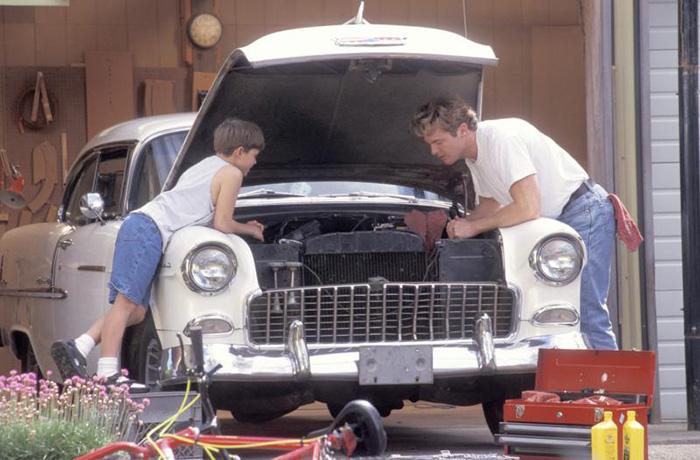 Have you ever taken your car to a shop only to be told that you shouldn’t even be driving it? Well, it happens to all of us, and what do you know? Most mechanics are very good at using scare tactics to get you to do what they want. See, they make money by fixing cars, and making you nervous helps them because it makes you more likely to leave your car behind without a fuss. Okay, sometimes your mechanic is right and your 2002 Ford Escape really does need service, but most of the time he or she is just trying to scare you.

Just like with doctors, it’s hard for a mechanic, no matter how well trained or experienced they are, to correctly diagnose every problem. Different car models have different repair requirements and specifications, and most of the time, computerised tests and analysis are needed for a more accurate diagnosis and repair. Top garages use engine analyzers and scan tools to find problems. If your mechanic doesn’t use any of these tools, you’re probably at the wrong place.

When it’s time to change the oil in your car, your mechanic will almost certainly suggest that you use synthetic oil. Even though it gives you more miles per gallon than regular oil, synthetic oil isn’t cheap. Your mechanic won’t tell you this, especially if they also sell oil. So, make it a point to always ask ahead of time how much an oil change will cost so you don’t get a surprise bill for a lot of money.

5. You Don’t Really Need Some Services 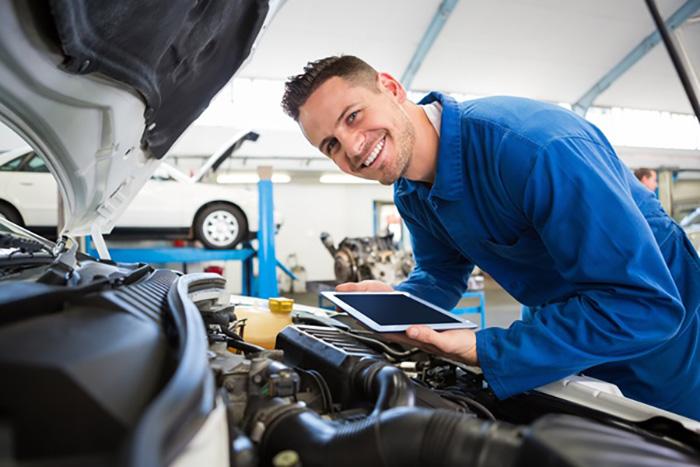 As was already said, mechanics will do and say anything to get a few extra bucks from you, even if it means convincing you to pay for services you don’t need. Cleaning the fuel injectors, flushing the coolant, and cleaning the power steering are all common ways to make money from drivers. Not really their fault, since most mechanics are good salespeople and have a natural ability to make even small problems seem huge.

Even though humans are thought to be the smartest creatures in the universe, they often act very stupidly, which often costs them a lot of money. As it is, mechanics give thousands of car owners across the United States blank authorization forms, which they sign without thinking about what they are doing.

If you didn’t already know, the forms you sign at the garage give them permission to do anything they want with your car, except throw it in the ocean. They are legal documents, and shady garages usually take advantage of customers who don’t know what they’re doing by giving them blank forms on which they write prices that are way too high.

7. They May Not Be Legit

Most people don’t make as much money as mechanics do, and some scammers are sure to try to take advantage of this. And you know that unlicensed mechanics aren’t likely to know the difference between a distributor and an alternator, and what’s worse, they don’t have to follow a code of ethics. The National Institute for Automotive Service Excellence (ASE) badge, the American Automobile Association (AAA) badge, and a state licence are the standard certifications to look for. Certified mechanics and garages will have the first two certifications prominently displayed outside, and if they don’t, you shouldn’t waste your time or money on them.

This post shows that mechanics are usually helpful and keep us on the road, but they can also be sneaky liars. The next time you take your car in for repairs or service, you should be more “aware.”

Have you ever been taken advantage of by a mechanic? Please share your tips and experiences in the comments below to help car owners who don’t know as much. We’re also open to questions and ideas.

How To Protect Car Paint From Mold
How Long It Takes To Drive To Alaska
What Is A Car Water Blade?
Car Making Rattling Noise When Driving Slow