The first one on that list is the Kona, which will go on sale in a few months. In the next two years, seven new Hyundai SUVs will come out, and the second-generation Creta could be one of them.

Hyundai Motors America just said that it will add more crossovers and SUVs to its lineup for the North American market. It’s not surprising, since the market has shown in recent years that it likes taller body styles. After the Kona, there are still seven more to go. 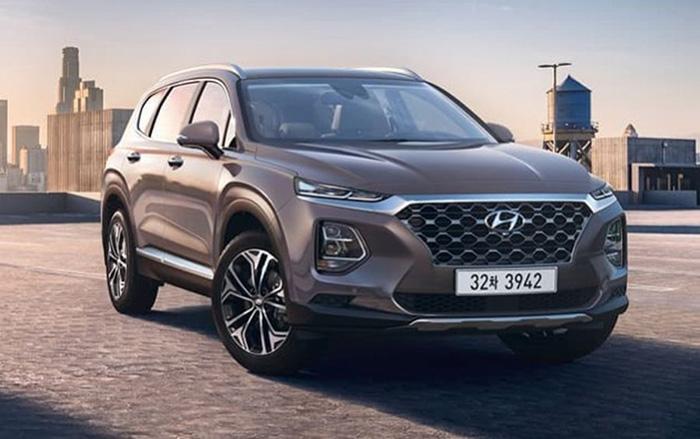 In 2018, the Kona and four other Hyundai SUVs will be new.

Since the list has both “new” and “re-engineered” cars, the electric model could be a battery-powered Kona. The full-electric SUV is likely to share the Ioniq Electric’s drivetrain and batteries. That means it could have a range of 200 km and an electric motor with 118 hp. Putting electric and crossover/SUV together is a great way to make something successful.

The new 2018 Hyundai Kona is smaller than the Creta.

One of them will be a fuel-cell vehicle that runs on hydrogen. In the US, Hyundai has a fuel-cell car called the Tucson, but it is an older model. By 2018, it will be time to update the look of the 2015 Tucson. With a fuel-cell and an electric motor, the carmaker could immediately start selling the updated Tucson.

The regular Tucson that runs on gasoline will also get a makeover in 2018. That just leaves us with one new Hyundai SUV that we don’t quite understand. 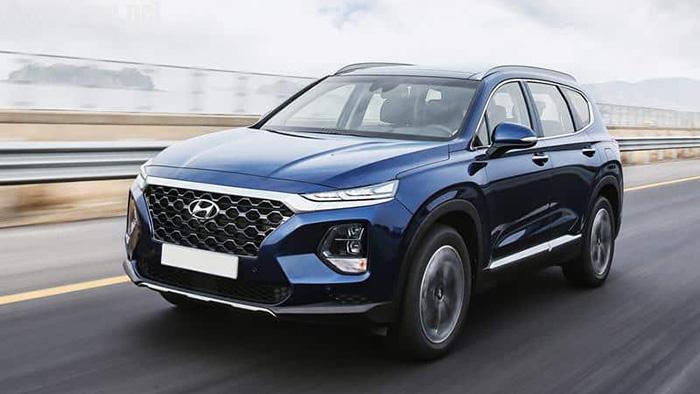 Even though most Americans don’t like diesel cars, they will still buy one with a diesel engine. But diesel cars are in high demand, even though most people don’t like them. Especially for the big SUVs and trucks. Hyundai knows this, so one of those cars will have a powerful diesel engine. This could be a Hyundai pickup, since Americans love to haul things and a diesel engine is perfect for this job. The diesel pickup will go up against the Honda Ridgeline, the Toyota Tacoma, and others.

There will also be a mid-size SUV to compete with the Ford Edge and Explorer, the Jeep Grand Cherokee, and similar vehicles. It will be an SUV with room for eight people and a gasoline engine. This could be a brand-new model, but it’s more likely to be a facelift for the Santa Fe. The latest version of the Santa Fe came out in 2013. So, the next-generation model could come out in 2019 with room for 8 people.

The most interesting one is the third. Hyundai also plans to release a small SUV in the A-segment segment in 2019. This new SUV from Hyundai will go up against vehicles like the Jeep Renegade, Ford EcoSport, Honda HR-V, and Nissan Juke. Sounds familiar? It could be the Hyundai Creta of the next generation. The U.S. market could get it in 2020, while we could get it at the end of 2020 or at the beginning of 2021.