When the engine is operating, the alternator provides the vehicle with electricity. The alternator can overload, which can cause a sequence of electrical failures, but undercharging is more typical.

The only way to fix an overcharged alternator is to have a new one installed or to have the old one repaired. 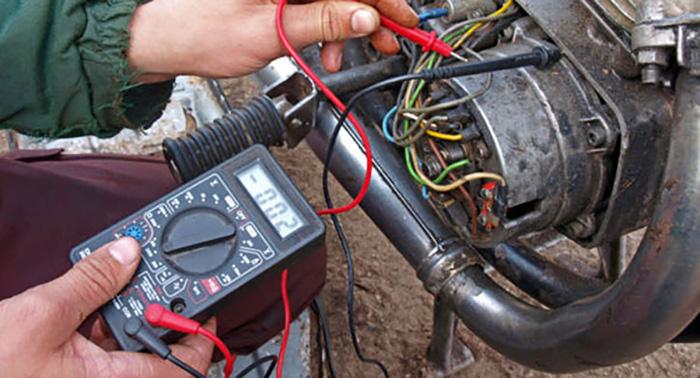 The alternator and the battery are the two sources of electric power in an engine. When the engine is off, the battery can be used to power electrical components like the radio or lights, but its primary function is to give a massive surge of electricity to the starter and get the engine starting. The battery stores a significant quantity of power.

As soon as the engine is running, the alternator replaces the battery as the vehicle’s principal power source. Also, it recharges the battery so that it is able to restart the engine. Using a drive belt, power is transferred from the engine’s crankshaft pulley to its alternator pulley.

An alternator is a type of electric generator that generates energy by turning a crank or other mechanical device.

The battery dashboard warning light is the first sign of a faulty alternator. An OBD2 scanner can help you determine whether or not a problem with the alternator is to blame. If you don’t have a scanner, you’ll have to pay a mechanic more than the scanner costs.

The next thing to go will be the lights in the front and rear of the vehicle. There is a direct correlation between variable and high voltage and premature bulb failure. As a result of overheating, the battery’s performance and longevity will be negatively impacted. As a preventative measure against more significant electrical damage, blown fuses and relays are quite prevalent.

How To Identify Alternator Overcharge 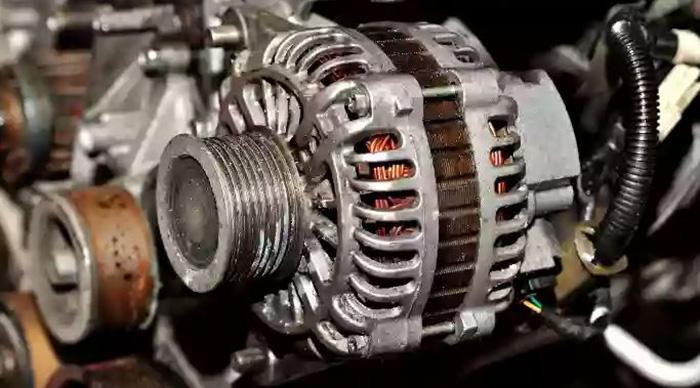 As of the date/time specified, prices and availability are subject to change. Please note that any price and availability information posted on [relevant Amazon Sites, as applicable] at the time of purchase will apply to this product’s purchase

There is a 14.2-14.7 volt range in which the alternator can function. This is more than enough power to fully recharge the battery in a reasonable amount of time. The alternator must also provide electricity to the headlights and other power consumers when they are turned on.

When the engine is running, the voltage reading will jump beyond 14. 7 volts, making it easy to determine an overcharge. You can see how to connect a multimeter and read the voltage in this video, but it doesn’t explain how to fix the problem in detail.

How To Fix An Overcharging Alternator 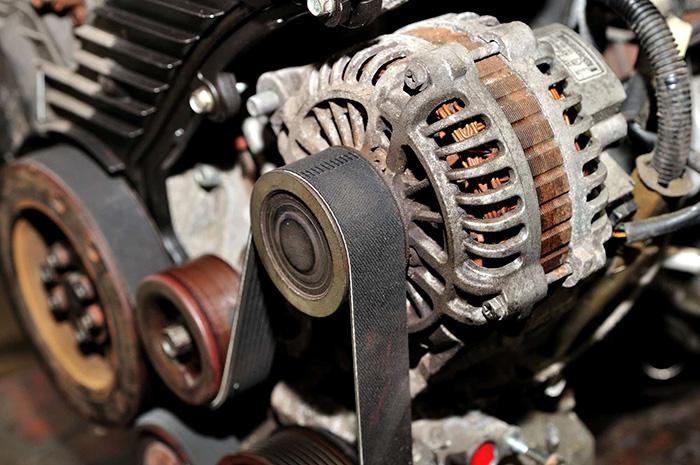 For short-term fixes to the problem, I’ve come across a couple temporary workarounds. The only method to repair an overcharging alternator is to remove it and send it in for repair or to buy a new one.

Alternators require extensive knowledge of electrical systems, which a do-it-yourself technician lacks in order to do a voltage regulator repair. The alternative is to find an alternator repair company or buy a new alternator from Amazon or our local parts shop.

The alternator’s location affects the job’s difficulty. If it’s easy to get to, the job is simple; if it’s hidden away in the engine bay, you’ll have to remove obstructions to get to it. It’s best to consult a vehicle-specific reference if you’re unsure of how to access the alternator.

As of the date/time specified, prices and availability are subject to change. Please note that any price and availability information posted on [relevant Amazon Sites, as applicable] at the time of purchase will apply to this product’s purchase

Can I drive with an overcharging alternator?

When you drive with an overcharged alternator, you run the danger of damaging the battery and other electrical components, especially light bulbs. You don’t have to immediately call a towing service, but you should not drive your vehicle regularly either. Go to a mechanic or use this method to diagnose and fix the issue yourself.

Is 15 volts too high for an alternator?

There is some debate as to whether 15 volts is too high, but it truly depends on what the manufacturer indicated. The alternator voltage in European cars may be set higher to compensate for the steady drain of electricity from daytime running lights or standard low beams.

Fortunately, with the right socket set and a new alternator, the issue of alternator overcharge may be remedied in about an hour. A new alternator may be more cost effective, so check with your local repair shops for a quote.

At least a couple hundred dollars is required for labor, but you can buy the tools and keep them for future repairs. In this way, you’re building up your toolbox so that in the future, most repairs will only require replacement parts, which will considerably reduce the entire cost.

How Much Is A Turbo
How Long Can You Drive On A Bad Wheel Bearing
What Do They Do With Used Batteries?
Kawasaki Vulcan S Cruiser Launched Rs 5.44 Lakh