If you want to buy a new car battery or figure out what kind of charger you need, it’s important to know a lot about the electrical principles that make up a car battery.

We took the time to explain everything you need to know about amps and car batteries here. Because it’s impossible to give a simple answer to the question of how many amps are in a car battery.

Amps do all the work, but voltage gets all the credit. Ohm’s Law is a very important thing that every mechanic learns about electricity. It means that 1 volt is needed to move 1 amp through 1 ohm of resistance.

It doesn’t matter how much voltage you have because every part of your car has some resistance even if it doesn’t have any amps. What are amps, then? They give your battery the force it needs to send the voltage where it needs to go in the car. 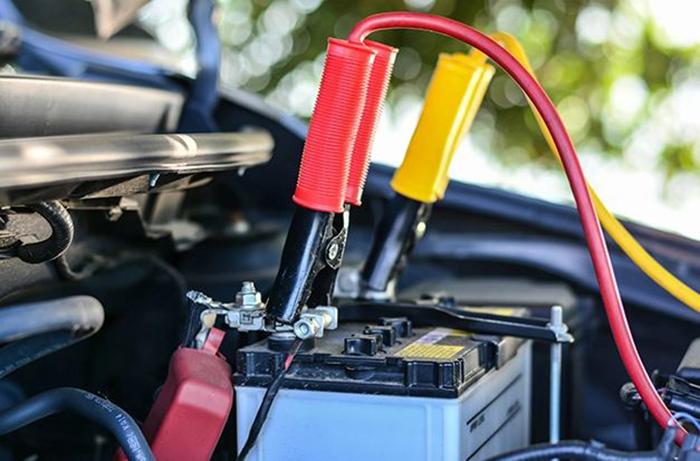 This isn’t a big deal unless you’re charging batteries, in which case it’s a very important number to think about when figuring out how long to leave the battery on the charger.

When choosing a car battery, it is more useful to look at the total number of amperes. This is because these numbers show how many amps your battery can push when the temperature around it is 0° Fahrenheit for 30 seconds and the voltage stays at 7.2 volts.

This measurement might seem arbitrary, and in many ways it is, but what it means is much more important. Because a battery with more cold-starting amps will do two things. First, it will make your car easier to start when it’s cold outside.

So, if you live in a place where the temperature often drops into the freezing range, you should buy a stronger battery. This is something we all know a little bit about, even if we don’t understand the science behind it. It’s why it’s harder to start your car in the winter.

But depending on what you drive, you may also need a more powerful battery. This makes sense because the bigger the engine in your car, the more power the starter needs to turn the whole engine over. So, you don’t need the same battery to start a four-cylinder Dodge Dart as you would a V12 Ford Super Duty.

How Many Amps Do You Need To Charge a Car Battery?

Most drivers don’t even know their batteries have amps until it’s time to charge them. Then, they look at different battery chargers to figure out which one will work best for them.

So, how many amps do you need to recharge a dead car battery? Even a 1-amp car battery can charge a battery that is completely dead. The only thing that changes with the number of amps is how long it takes.

But while more amps will charge a battery faster, it’s always best to use as few amps as possible as long as you have the time. That’s because the longer the battery can be used, the more amps you use to charge it. So, it won’t have much of an effect if you only do it once or twice, but the more you do it, the shorter the battery’s life will be!

How Long Does It Take for a 1-Amp Battery Charger To Charge a Battery? 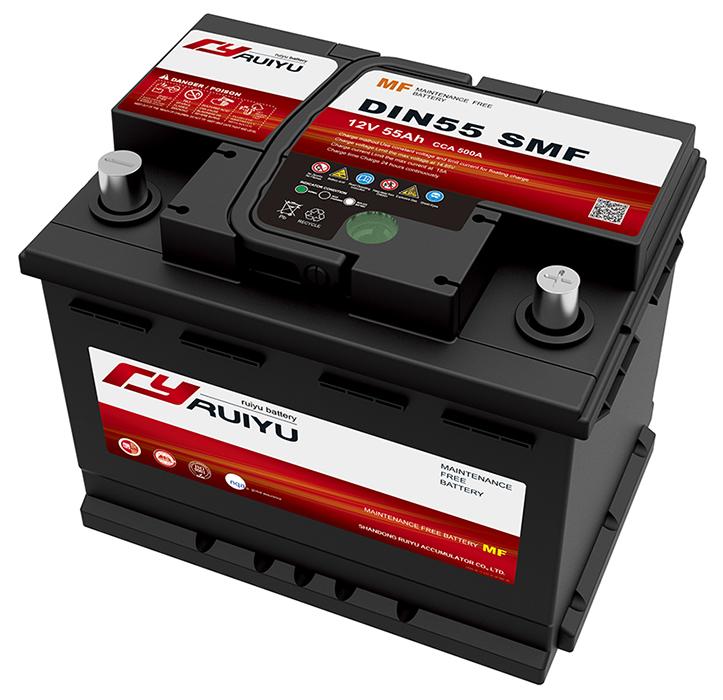 How dead the battery is is the most important thing that determines this. And if you use voltage to figure this out, you might be surprised at how quickly amperage goes down. So, while the chart below isn’t 100% accurate, it’s a great way to get a general idea.

Then, you multiply the percent of charge that is still left by the number of amp hours your battery should have. So, a 48-amp-hour battery with a voltage of 12.4 volts only has 36 amps.

Since a 1-amp charger can only push 1 amp per hour, it will take 12 hours to get a full charge. On the other hand, it can take up to 48 hours to fully charge a battery that is completely dead.

But remember that the chart isn’t always right. As batteries get older, the chart won’t be as accurate. For example, a bad battery might show 12.6 volts but have zero amps. So it doesn’t matter how long it stays on the charger; your car will never start.

How Long Does It Take for a 2-Amp, 5-Amp, or 30-Amp Battery Charger To Charge a Battery?

So, a 48-amp-hour battery that was completely dead would need:

Remember that it’s important not to overcharge the battery, no matter how many amps you’re pushing. If you put too many amps into the battery, it will get too hot and swell up. If you don’t take the charger off, the battery will explode at some point!

If you don’t have a charger that turns off when the battery is fully charged, make sure to check on the battery often as it charges. This will keep it from getting too hot and breaking.

After reading this guide, you should know a bit more about how amps work in your car battery and why they are so important. You should look at the amps, not the volts, when buying a new battery or charging an old one.

Because remember, volts get all the credit, but amps do all the work.

Montana Tint Laws That You Need Know
How Do Your Know Your Engine Oil Is Dirty?
Window Tint Percentages By State
How To Wash A Black Car Without Water Spots