When the Financial Times said that Apple, the company that makes the iPhone, was thinking about buying out McLaren Technology Group or making a strategic investment, it caused a lot of trouble in the car business. The report says that this information came from three people who knew what was going on with the talks between the two companies.

Most people were surprised by this news, since these two companies work in totally different markets. But we do know that Apple has been working on an electric car that can drive itself for more than two years. Since Apple doesn’t know anything about making cars right now, the company is looking to buy that knowledge. Earlier, the New York Times said that Apple was in talks with Lit Motors, a startup that makes electric motorcycles, about a possible purchase. Also, it’s interesting that earlier this year there were rumours that Apple was going to buy Tesla. Elon Musk, the CEO of Tesla, even said that they had talked with Apple executives, but he wouldn’t say what they talked about. 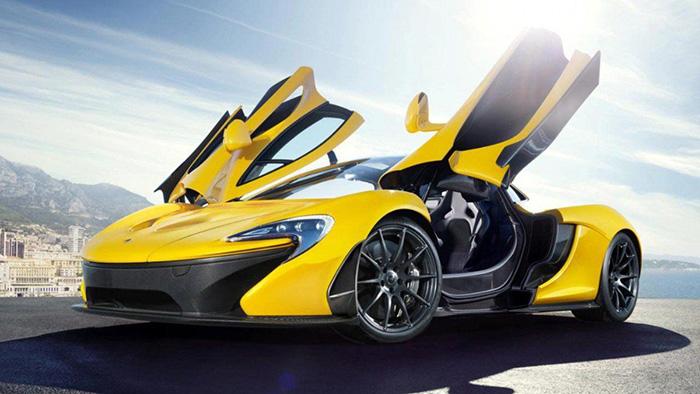 McLaren Technology Group makes Supercars and has a Formula One team. Over the past couple of years, McLaren has put a lot of money into its research and development department. As a result, the company has been able to quickly grow its line of supercars. During this time, McLaren has gotten a lot of patents and learned a lot about a lot of things, like how to make on-board computer systems and chassis using carbon fibre and aluminium. All of this intellectual property could really help Apple with its secretive project to make mobile devices more useful.

Then, is Apple going to buy McLaren? After the news spread like wildfire, McLaren released a statement saying, “McLaren is not in talks with Apple about an investment.” But the company didn’t say if Apple had reached out to them or not.

Is it worth it for Apple to buy McLaren? McLaren is becoming more and more popular among people who like supercars, and their cars are taking up a huge share of the supercar market. Even though the company is growing quickly, it is still losing money because it spends most of its profits on research and development. McLaren is worth between $1 billion and $1.5 billion right now, but experts think that the company is undervalued and that in a couple of years, it should be worth much more. But if Apple does buy McLaren, it will be more because of their intangible assets, like their intellectual property, solid development team, manufacturing expertise, and brand value. 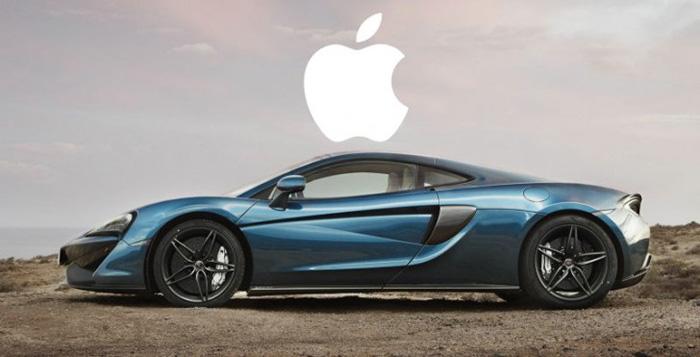 Can Apple get by with it? Yes! According to reports, Apple has around $216 billion in cash on hand. In 2014, Apple paid $3 billion to buy Beats Electronics, a company that made headphones. Now you can get an idea of how much bigger Apple is than McLaren.

Since McLaren has said that they are talking with Apple about the possible investment, we think that talks between the two companies have broken down. There have been a lot of reports that a California tech company is in talks with new car companies. This can only mean one thing: something is cooking (pun intended).