People often think that Japanese and European cars are more reliable than American cars. This may be true in some ways. Since he drives a Toyota, my mechanic says I should buy one. He says it works out well for him because he “doesn’t have time to fix his car.”

In other words, he thinks Toyota is a good brand of car. Is that true? Does he mean that all American brands are garbage? Well, it depends!

Consumer Report’s Brand Report Card for 2022 says that most American car brands are not as reliable as Japanese and European ones. There is a list of the top 10 least reliable car brands, and Jeep, GMC, Lincoln, Chevrolet, and Tesla are all on it. But it’s not easy to rank brands based on how reliable they are and how happy their customers are.

Since the 1970s and 1980s, however, American car brands have come a long way in terms of reliability and customer satisfaction.

Some will have problems, but so do big brands from other countries. In today’s article, we’ll talk about how reliable a brand is and why American brands don’t do as well in this area. 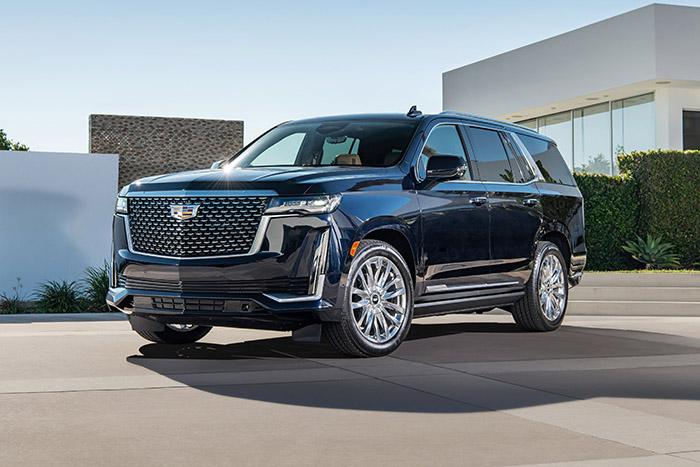 It’s no secret that Consumer Reports is a reliable place to find out how reliable a car brand is. In 2022, the consumer research group’s list of the most reliable and recommended cars had six Japanese brands in the top ten.

Subaru is the best brand, and Mazda, BMW, Honda, Lexus, Audi, Porsche, Mini Toyota, and Infiniti are all very close behind. And it’s not a surprise that Buick is the best-rated American car brand, ranking 11th, just outside the top 10.

Mazda is the most reliable brand, while Buick is the best American brand overall and Jeep is the worst brand overall. That’s a pretty upsetting number!

Japanese Cars Are Known to Be More Reliable

It is known that Japanese manufacturing processes care more about the customer than American ones do. The business culture and way of thinking in the two countries are very different.

American car companies can make very reliable cars, but American business is more focused on making money than on making cars that are reliable.

Why make a car that can go 500,000 miles without needing major repairs? Does it help the company?

No, that’s not true!

I call it the “quarterly report syndrome,” and it’s not just a problem with car brands. Most American companies that are publicly traded care more about making money than about pleasing their customers.

They also know that we will always buy expensive and overrated American electronics, furniture, cars, etc. and stand up for them.

On the other hand, the Japanese have a business model or philosophy called Kaizen, which means “continual improvement” or “change for the better.”

The Japanese see improvement as a long-term, gradual, and methodical process that involves making sure the highest quality is reached, cutting down on waste, and making production and equipment more efficient.

Toyota is a company that believes in the Kaizen idea. In Toyota’s production system, Kaizen gives each worker the power to find important areas that need to be improved and suggest ways to fix them.

And, unlike the Japanese, American companies let their management make most of the decisions. So, it’s not surprising that the best managers in the area are the ones who can make the most money in the shortest amount of time.

And to make the most money, car companies usually put a lot of features that aren’t that important in their cars, which hurts the reliability of the car. 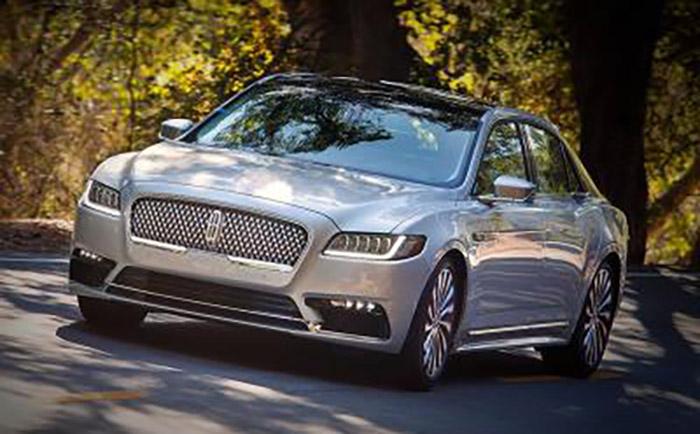 You might be surprised to see how badly some brands do in these tests, since we know them to be good brands.

The truth is that American cars aren’t as reliable as those made in Europe or Japan, but their unreliability is hidden by the fact that their parts are cheaper and easier to find.

So, buyers don’t feel the pain of their car not being reliable, unlike when they own a German car that is expensive to maintain.

The way that American car companies make cars and run their businesses hurts their reliability and customer satisfaction ratings.

American brands like Ford, Tesla, Fiat Chrysler, and General Motors are always in the bottom ten, and this happens every year.

Also, the most recent Consumer Report says that most Tesla Model S, X, and Y lines have problems with their air conditioners, heat pumps, and panels that aren’t lined up right.

This is because American companies tend to add a lot of technology to their cars in a short amount of time.

Nearly half of the more than 30 million cars recalled in the U.S. were made by General Motors (GM) and Ford, two big American companies. Ford had a total of 5.4 million recalls, while GM had the most with 8 million.

The National Highway Traffic Safety Administration (NHTSA) says that there are problems with the airbags in 5.7 million GM vehicles and 2.7 million Ford vehicles. The airbags’ inflators were broken, so when they went off, they either didn’t fill up enough or blew up.

Also, GM called back the 2021 GMC Yukon and Chevrolet Tahoe because the gas tanks leaked. Because of problems with the seat belts, they also called back 2021 GMC Yukons, Chevy Suburbans and Tahoes, and Cadillac Escalades.

American pickup trucks and SUVs are among the biggest in their markets around the world. And that’s one reason why you won’t see many 6.2-Liter V8 Cadillac Escalades or 8.0-Liter V10 Vipers in Asia or Europe.

They’re just too big for no reason.

European and Japanese carmakers like to make cars that meet international emission standards, so they are great at making fuel-efficient sedans and small SUVs.

Ford called back all F-150 Super Cab pickup trucks made between January 2, 2021, and May 27, 2021, because the seatbelts were not working properly. And this isn’t the only example of how the American quality control process has flaws.

In the same year, Stellantis recalled Ram HD 6.7-Liter Cummins Turbo Diesel trucks because they caught on fire because of faulty relay components. The airbags in the Chevy Silverado and GMC Sierra were broken, and the Ford Explorer had a cross-axis ball joint that seized and broke the rear suspension links.

Some of the least reliable American cars you’ll ever see were made in the 1970s and 1980s.

Some, like the Ford Bronco II, had bad engineering and were easy to roll over because they were high off the ground and had short wheelbases.

I’m sure that American SUVs, midsize sedans, and pickup trucks can go head-to-head with brands from other countries.

Still, spare parts for American cars are cheaper and easier to get, and how well your car works depends on how well you take care of it.

Suzuki Maruti Jimny Coming India
What Models Of Indian Motorcycle 2018
Anti-sun Solutions When Car In Sunlight
How Long Can Radiator Flush Be Left In?