Because of its size, a large car appears to be more stable and resistant to a collision on the road than a smaller vehicle. How safe would you be in a big car in the event of a collision? This is what we’re about to find out, thanks to this article.

Researchers at the University of Buffalo recently conducted a study that altered the way we think about automobile crash safety. Using regular crash tests conducted by multiple organizations, the study indicated that many of the vehicles with the highest safety ratings are not always reliable for protecting the driver and passengers.

Even when car makers advertise their vehicles with five-star safety ratings, they don’t always accurately reflect the true danger or risk level.

An American study indicated that drivers of large pickup trucks and SUVs were the least likely to be injured in traffic accidents. Owners of large or larger cars also suffered the fewest injuries. Some examples of vehicles that were relatively unharmed in a collision include the Dodge Ram and Ford F 150, the Volvo XC60 and Audi A6, the Toyota Tacoma and Cadillac Escalade. 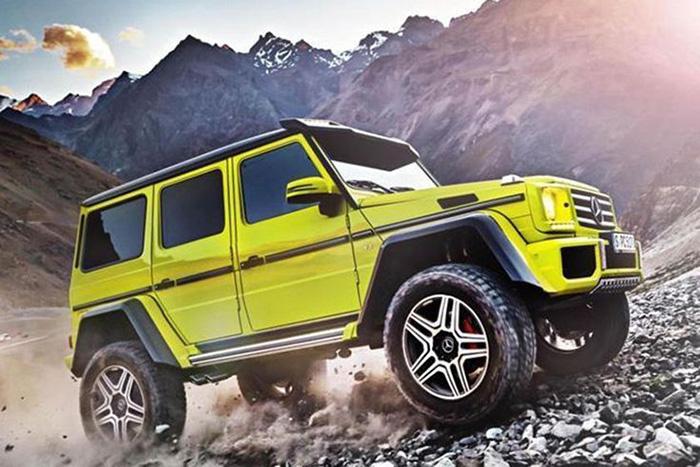 University of Buffalo researchers revealed that automobile weight and cost had a direct impact on a car’s ability to survive a collision in an accident. So by increasing the weight of the car by 1100 lbs, the vehicle becomes 19 percent more safe.

Professor Dietrich Yehle, the head of the research team at the University of Buffalo, argues that a 500 kg increase in machine weight makes the vehicle 19 percent safer. Even when fully loaded, a huge pickup is 2.5 times heavier than a passenger car, making it nearly four times more secure. Passengers in a small car have a far better chance of survival if their vehicle collides with a pickup truck.

You may learn which car brands are most frequently engaged in collisions in the United States by visiting this page.

There is a direct correlation between the price of a car and its safety. There’s a good chance that has something to do with production costs. In an effort to stay competitive, many automakers are slashing the final price of their vehicles. As a result, safety is routinely sacrificed in favor of cost-cutting in the automotive business.

Therefore, it was feasible to demonstrate, based on the study’s findings, that the degree of vehicle safety rises by 12 percent for every $10,000 in vehicle value.

According to crash-testing organizations, many compact and small cars, which have been shown to have a low safety indicator, have the highest scores. In light of this, it appears that a vehicle’s high safety rating and high crash test scores may not necessarily indicate that it is safe.

In addition to speed, mass has a considerable impact on momentum. As a result, in the event of a collision, vehicles of varying mass respond differently.

To illustrate this point, consider that two cars of equal mass and speed are driving toward each other on a highway. They meet head-on. A 74 mph collision speed is equal to a 37 mph damage speed under the same conditions. At 37mph, they take the same damage as if they hit a concrete wall.

As long as the car generates and absorbs equal amounts of energy upon impact, it’s all ok A corrective factor is included to the formula for determining the equivalent of the damage rate since the impulse is absorbed by two cars at once. It’s 0.05 for vehicles of the same mass.

To fit a little automobile and a large SUV in one vehicle.

For cars and trucks under the weight of ten tons.

For automobiles and trucks. 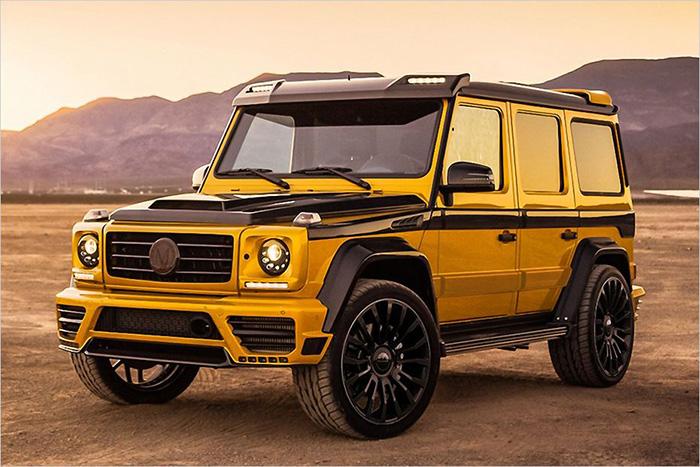 If an SUV weighs 2. 5 tons and a sedan weighs 1. 3 tons, what happens when the two vehicles collide head-on at an average speed of 37mph?

The impact impulse of an SUV is 1. 9 times greater than that of a compact car, according to math. As a result, even if it strikes harder and causes more damage, the SUV is put under less stress.

Since the speed of both cars is 74 mph, their total damage is multiplied by the coefficients suggested by the University of Buffalo. Differently sized vehicles have factors of 0.25 and 0.75, depending on their weights.

A collision with a stationary wall at 19 mph will have the same effect on a Land Rover heavy SUV. Ford Focus was involved in an accident at 56 mph, which is extremely high for a small car like that. The bumper and hood of a huge SUV will be damaged, but the vehicle itself will be folded up like a piece of paper.

Large, full-size sedans like the Mercedes S Class, Chevrolet Malibu, Cadillac CT6, and other high-weight, low-slung vehicles are the safest vehicles for people to get into an accident in. What’s going on here?

When a vehicle hits an object, the impact force is affected by the location of the center of gravity. In this case, if it is above the plane of application of forces, then the car experiences a turning moment that is equal to the force times the length of the applied lever.

Passengers are flung up and the automobile is thrown forward when the car’s center of gravity rises, causing a whipping motion. Also, the SUV and the individuals inside suffer significant damage as a result of this collision.

Passengers and engines share the same center of gravity in sedans. Because of this, when they are rammed, they do not feel the torque. Rather than bouncing off the obstruction, the automobile slams into it cleanly.

In order to avoid creating parasitic torque on contact, the safest car must be heavy and low. Armored limousines, which are long and weigh roughly 3 tons, are ideally suited for this purpose.