Muscle cars like the Dodge Charger are popular all over the world. If you’re thinking about using one of them, you should find out how reliable it is.

In this article, we will look at how reliable the Dodge Charger is. We’ll also look at how often they stop working. We’ll also talk about the most common problems they run into.

We’ll also look at how reputable publications rated its accuracy. So, we can get a fair picture of how reliable the Dodge Charger is!

How Reliable Are Dodge Chargers 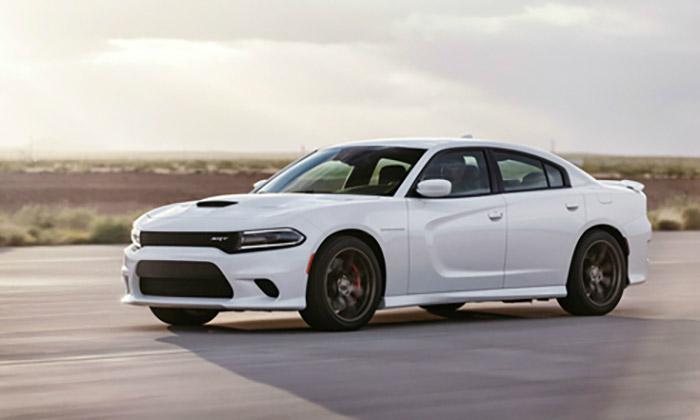 To figure out how reliable a car is, we need to look at several things. First of all, how often do they stop working? Second, how much should it cost to fix them? And how bad are their problems?

The Dodge Charger got an average rating from RepairPal for how reliable it is. It got the 10th best score out of 12 full-sized cars on the site. They said that repairs should cost you about $652 a year. That’s about the same as average.

A full-sized car costs about $590 a year to fix on average. So, keeping the Dodge Charger in good shape might cost a little more than average. It won’t cost much more than that, though.

About 15% of Chargers have a major problem when they go to the repair shop. About 12 percent is the average for all cars. So, the Charger might have serious problems a bit more often than usual.

In terms of reliability, Consumer Reports gave the 2020 Dodge Charger an average score.

Do Dodge Chargers Break Down a Lot?

Dodge Chargers don’t seem to break down as much as other cars. When they do break down, though, it’s more likely to be bad. So, you might have to pay a lot to fix it.

Repairpal said that they break about once every 0.2 years. Across all vehicles, this only happens 0.4 times per year.

But every time a Charger goes to the repair shop, 15% of them have a serious problem. Across all vehicles, that number is only 12 percent.

So, it’s possible that the Charger won’t break down as often. But if it does, it could cost a lot!

Common Problems to Watch Out For 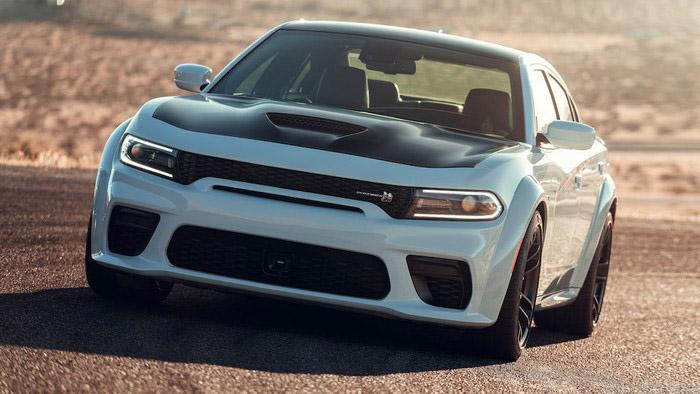 Most of the time, the Dodge Charger is a good car. But there have been problems with a few model years.

The brakes on the 2019 Dodge Charger had some problems. Vibration problems were reported on Carcomplaints.com. Some customers also had problems with the way the brakes worked.

Some people had trouble finding brake pads that worked well with their 2019 Charger. They also broke their rotors a lot, it looks like.

You could get a new set of brake pads for less than $100, which was good news.

The suspension of the 2013 Charger had some trouble. Drivers would say that their cars were making strange sounds while they were driving. Part of the problem was that the tension struts were broken. And bushings that were worn out were another common cause.

The Charger’s suspension system should last at least 100,000 miles on average. If you’re worried, take it to a Dodge mechanic near you. They will be able to look into any issues.

Because of problems with its airbags, Chrysler called back the 2012 Charger. Some drivers reported sudden side-airbag deployment. The passenger airbag light wouldn’t turn off was another common complaint.

The alternator on the 2011 Charger had problems, according to people who owned it. When they turned it off, they could smell something burning in the engine bay. In 2014, Chrysler sends out a recall for these problems.

Most of the time, the problem was solved by replacing the alternator.

Sixth- and seventh-generation Chargers have had problems with the way they send information. Some owners have said that the transmission slips. They have also said that it was hard to move. This would make it harder to speed up when driving.

The problems seem to have been fixed, though, after the software on the control module was updated.

There have been problems with the engine in the 2006 Charger giving out too soon. This seems to have something to do with the cylinders and valves not working right. The engine light might not come on for all of these problems. So, to be safe, you might want to take it to a mechanic.

When the engine breaks down, the car can lose power all of a sudden.

The shifters on the 2006 Charger also gave people trouble. Drivers wouldn’t be able to move out of Park. Most problems can be fixed by replacing the shifter modules, though.

There don’t seem to be many problems with the 7th-Generation Chargers. As of right now, there have been no recalls for the 2020 or 2021 model years.

The Chargers from the 6th generation also seem to be pretty reliable. Most of the time, it’s the older models that have the most problems.

How to Take Care of Your Charger

Keeping your charger in good shape could help you avoid problems. Follow the instructions in the back of the manual. It will tell you when you need to take care of certain parts.

Oil should be changed often. It needs clean oil because the engine is so strong. Try to use artificial. Synthetic oil holds up better when there is a lot of pressure on it, which protects your engine.

Also, keep your Charger in a garage if you can. This should keep it from getting rusty. When you’re done driving, wipe off any water on the frame. If you wipe it off, it will look great for longer.