Are Hummers Reliable? Common Issues With The Hummers Updated 02/2023

The Hummer was based on the Humvee, which was a military transport vehicle.

Since it first came out in the early 1990s, the Hummer has been at the centre of many arguments, and for good reason.

People said that the Hummer was a wasteful and insensitive way to show off how much money you have.

But the public didn’t know about other problems with the Hummer that had nothing to do with how much gas it used or how “macho” it looked.

When it first came out, the Hummer was a high-end luxury car that only movie stars and pro athletes could afford.

Hummers Have Always Had Maintenance Issues 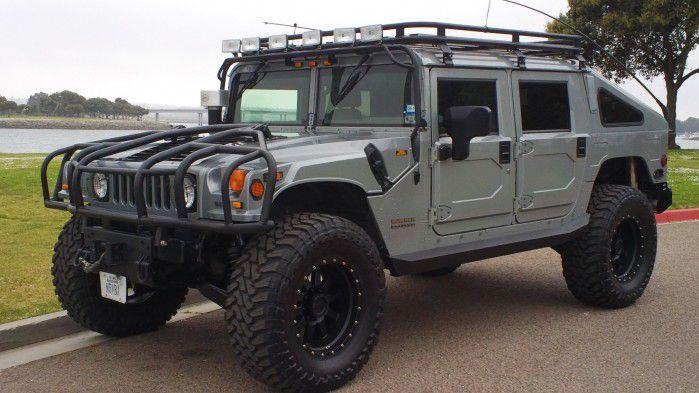 Hummer reliability has never been good, and that is still the case today.

There is no one reason why Hummers need so much maintenance.

One reason is that the older Hummers from the first generation are getting old and are starting to show a lot of wear and tear.

Another reason has nothing to do with the Hummer itself, but with the people who drive them.

When the price of the first-generation Hummers started to go down, people bought them even though they didn’t know how to handle their big engines or how much it would cost to keep them in good shape.

They also didn’t realise that a Hummer isn’t like a regular car that you can take to Jiffy Lube every few months.

These are SUVs that need constant care and attention because they are hard to fix.

Each new generation of Hummer has had its own set of maintenance problems, which we will look at in more detail.

As you read this article, you’ll see that the other problem is that engineers put so many extras on later-generation Hummers.

With engines that were so complicated, it was almost certain that these huge vehicles would have frequent and often expensive maintenance issues.

If you’re thinking about buying a new or used Hummer, you should read this article. It will tell you about possible problems and maintenance issues with any Hummer you might buy.

These are huge, high-tech vehicles that are bound to break down in the future and need constant care and maintenance.

Common Issues With The Hummer H1 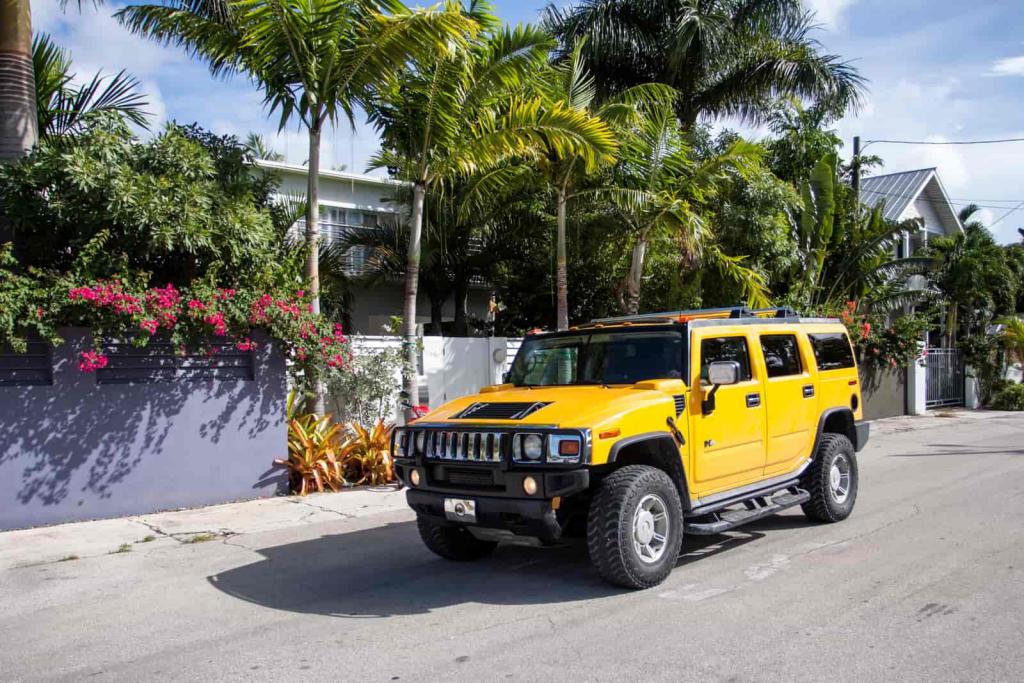 The Hummer H1 was the first model year that made people wonder how reliable Hummers were.

Most people had never seen anything like the Hummer before, so they let it slide, even though the car itself had so many problems that it was hard to drive in many ways.

Almost from the start, the cars were hard to drive because they didn’t have air conditioning and were not well insulated against heat.

The other big problem with the first-generation Hummer was that the engineers made the interior cheap, even though the MSRP was $39,500.

People were always complaining about broken or missing levers or controls, and the fact that they couldn’t change the temperature wasn’t great either.

There were many stories about leather that was cracked, dinged, and scratched.

Many people complained about broken heater cores, which can cost up to $3,000 to fix.

Also, the 1994 Hummer had engine problems that made it hard to drive at high altitudes.

For the model year 1999, the H1s often had trouble getting traction.

The 1999 H1 is terrible off-road because there are problems with the TT4 traction system.

The problem was caused by a flaw in the casting of the engine’s eight cylinders.

Most of these engine blocks were replaced at the same time by the manufacturer, but some of the bad ones are still out there.

People who want to buy an H1 made between 1996 and 2000 should be careful and make sure the car has a replacement engine, not the original one.

As the H1s get older, it gets harder to find parts for specific model years.

If you want to buy an older model Hummer, you should know that it might be hard to find replacement parts for it.

Common Issues With The Hummer H2

By the time General Motors came out with the H3 in 2002, Hummer had made a lot of progress in fixing problems with its earlier models.

Even though the H2 was not good for the environment, it used a lot less gas than its predecessor.

Still, there were questions about how reliable Hummer was with H2.

Oil pumps have been reported to suddenly lose pressure for no reason.

Several people with cars from 2003 to 2005 have said that their side mirrors won’t fold.

This was covered by the manufacturer’s warranty at the time, but you should be careful if you buy a car from these model years.

There have been reports of speedometers and tachometers breaking down for no reason in cars from a number of different model years.

This is a very bad problem because you can’t tell how fast you’re going.

From 2003 to 2005, there have been many reports of a broken circuit in the windshield wiper that makes the wipers turn on even when it’s not raining.

At the time, this was a defect from the factory, so the manufacturer covered it.

Some people say that a broken door lock switch makes it impossible to lock or unlock the door from the inside.

This was considered a defect from the factory and was fixed under the warranty from the manufacturer.

There have been reports that the H2 isn’t very good off-road, with broken tie rods, cracked ball joints, and Idler and Pitman arms that fall apart.

Common Issues With The Hummer H3

Even though the Hummer’s gas mileage and environmental impact are still getting better, the Hummer H3 still has a lot of problems, which shows that the Hummer is still not very reliable.

Valve leaks are a common problem with H3s.

If your H3 has less than 40,000 miles on it, you should still be covered by the manufacturer’s warranty. However, if it has more than 40,000 miles, you’ll have to pay for the parts yourself.

Some H3s have had this problem over and over again, which has cost a lot of money.

There have been many issues with the H3’s cylinder heads, which can cause the engine to misfire.

Even though this was a problem with the way it was made that was covered by the manufacturer’s warranty, it can be expensive to fix if the warranty has already run out.

Several people said that faulty head gaskets on cars made in 2006 would blow as soon as the car reached 100,000 miles.

Since GM didn’t tell the public about this problem, some drivers didn’t find out about it until after their warranty was over.

The check engine light on the H3 has come on for no reason a lot of times.

Again, GM didn’t tell anyone about this problem until drivers had to pay to fix it.

Another common problem with H3 engines is that they tend to have a rough idle, usually after 50,000 miles.

Even though the company that made the car hasn’t said anything, the problem seems to be leaking valves and bad head gaskets.

So, we’ve gone to a lot of trouble to show that Hummers haven’t always been reliable over the years.

Even now, these problems still happen a lot with Hummer’s more recent models.

That doesn’t mean Hummers are bad cars, because they aren’t.

They are big, impressive cars that have a lot of problems that need to be fixed.

If you want to buy an old Hummer, make sure you know what you’re getting by doing some research.

Take the time to look up the history of a car you’re interested in on a site like Carfax.com when you find one.

Make sure to test drive the car and ask the seller a lot of questions about how it has been taken care of.

It’s also a good idea to find message boards started by other Hummer fans. That way, you can stay up to date on any maintenance problems that might come up with your model year and be ready if they do.

Accidentally Used 10w40 Instead of 20w40: Is It Ok?
Is Right Hand Drive Legal In Us
Can You Extend Your Car Lease
About Yamaha RX100 - Technical Specifications