Since it first came out, the Ford Mustang has been a popular car. It has helped people around the world understand what an American muscle car is.

Does that mean, though, that it’s a good car to buy?

The Ford Mustang is a reliable, safe, and fun sports car, but it doesn’t handle well on wet or icy roads, costs a lot to keep up, and isn’t as safe or efficient as most sedans. If you want a fun car to drive on the weekends, a Mustang is a great choice.

But if you want to drive your family around every day in a safe and fuel-efficient car, a Mustang is one of the worst choices.

Let’s look at each to find out more about them so you can decide for yourself!

How Much Does it Cost to Maintain a Mustang? 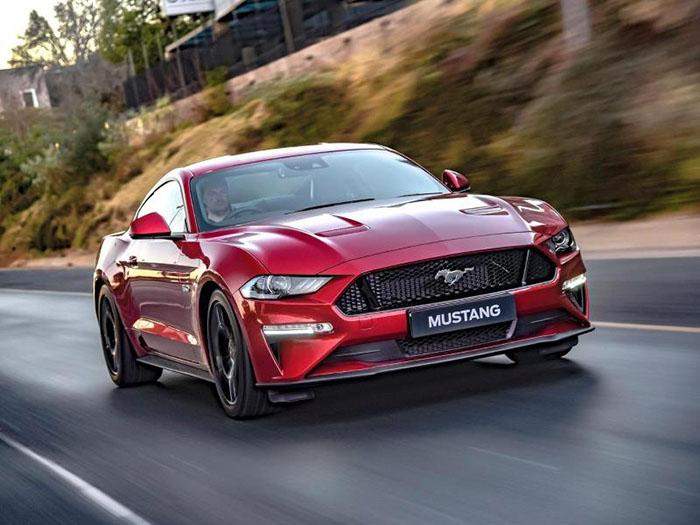 When shopping for a car, it’s important to think about how much it will cost to keep it running. You may be able to pay the monthly payment on a car, but keeping it in good shape is a different story.

RepairPal has a list of how much it costs the average Mustang driver to keep their car in good shape. Based on the information they have, it costs about twice as much to maintain one as a Honda Civic.

But there is good news. RepairPal says that the Mustang doesn’t need to go to the shop for repairs very often.

So, you probably won’t have to fix them more than other cars.

Also, most of the repairs are not that bad. About 0.2 times a year, the average Mustang driver has to take their car to the shop.

At 0.4 times per year, that’s less often than most other cars.

On the other hand, when you need repairs, they might cost more. 14% of the repairs that Mustangs need are for major problems.

Only 12% of all cars go to the repair shop every year for something serious.

So, if you drive a Mustang, you might not go to the shop as often. But if you do, the problem is more likely to be serious.

How Reliable is the Mustang?

How often a car breaks down depends on how reliable it is. If it works well, you won’t have to take it to the repair shop as often.

The Ford Mustang is more reliable than most other sports cars in general. They don’t work as well as most sedans, though.

On RepairPal’s reliability test, the Mustang got a score of 3.5 out of 5. That means it isn’t very good compared to other midsize cars.

Consumer Reports has also had mixed things to say about how reliable the Mustang is. The 2017 model got a score of 4 out of 5. But a 1 out of 5 rating was given to several model years.

Most other cars’ scores aren’t as different from one another. For example, in the last 10 years, the Civic has never gotten a score lower than 4.5.

So, if you drive a Mustang, you might have to deal with more problems. They aren’t the least dependable cars out there.

But you can find ones that are a lot more reliable than a Mustang.

Ford has called back a few newer models because of software problems. In 2020, J.D. Power gave the Mustang a reliability score of 4 out of 5.

That’s the best grade they’ve had in a long time.

How Efficient is the Mustang? 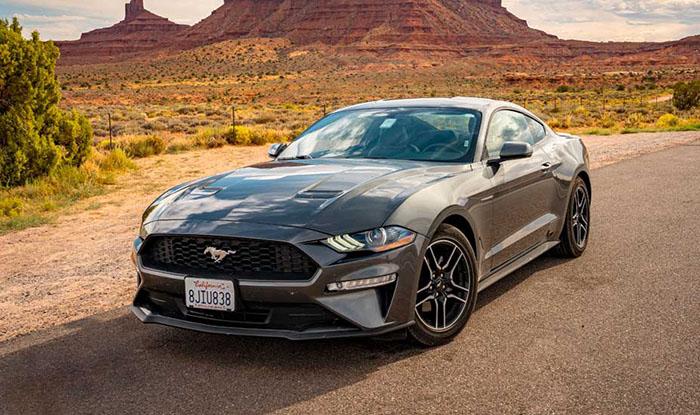 Gas mileage is something else to think about when buying a car. If your car gets good gas mileage, you won’t spend much at the gas station.

The Mustang costs more to drive than most cars because it doesn’t get good gas mileage. If you drive one, you can expect to get about 19 miles per gallon on average.

How Safe is the Mustang?

When you buy a new car, safety is another important thing to think about. Accidents have happened to all of us at some point or another.

But how safe is it to drive a Mustang?

One of the most dangerous cars on the market is the Mustang.

If you drive one of them, you are four times more likely to get into an accident than the average driver.

You have to keep in mind that sports cars don’t tend to do well on safety tests. One of the safer sports cars is the Mustang.

It’s not as safe as other midsize cars, though.

What Does it Cost to Insure a Mustang?

Don’t forget to figure out how much a sports car will cost to insure. Also, if you drive a Mustang, this usually costs a lot more.

The cost of insurance will depend on how old you are and how well you drive. A 40-year-old person might only have to pay $2,000 a year to insure one.

Insurance companies look at the past of a car to decide how much to charge for coverage. Mustangs are involved in more accidents than other cars, on average. So, if you have one, you have to pay more to insure it.

Not everyone lives in a place where it’s always sunny. When it snows, how does the Mustang drive?

Since the Mustang’s tyres are so low, it’s not a good idea to drive it on snowy roads. There doesn’t have to be much snow on the ground for them to stay off the ground.

The Mustang is also a car with rear-wheel drive. This makes it a lot easier to lose your grip on something slippery.

Getting snow tyres can help the Mustang handle better in the snow. But if you’re in a snowstorm, it’s still going to be more dangerous.

If you live where it snows, an AWD car is the safest way to get around.

Is the Mustang a Good Daily Driver?

Everyone has a different idea of what makes a good car to drive every day. We want a car that doesn’t cost a lot to drive and doesn’t have a lot of problems.

Gas will cost more if you drive the Mustang every day. Plus, insurance will cost you more as well.

Because of this, we think you should use another car as your daily driver. If you like muscle cars, the Mustang is a great choice.

But, they’re more expensive to own than most midsize vehicles, making them impractical.