In many ways, the Mustang is a national symbol because it has been one of the most popular cars on American roads for decades.

Over the years, Mustangs have changed in many ways, but there are still people who will only drive Mustangs.

But can you depend on them? What you need to know is listed below.

Mustang has a reputation for being a reliable car because it has been a popular car for many decades. But some of its more recent models, especially those made between 2015 and 2019, have had problems.

When the Ford Mustang came out for the first time in 1965, people couldn’t wait to buy and drive it.

In fact, more than 22,000 Mustangs were sold across the country on its first day on the market.

By the end of the first year that the Mustang was made, almost 700,000 had been sold and were on the road.

The most dangerous problems were fuel leaks that could cause big fires and door latches that would sometimes open while the car was moving, which could obviously lead to bad things.

Ford has had fewer problems with its Mustangs made during these model years since these problems were fixed. There were only two recalls for the 2016 Mustang, and both were about oil leaks.

The 2017 Mustang also had problems with oil leaks and a transmission problem that caused some cars to move even when the engine was off and the car was parked. 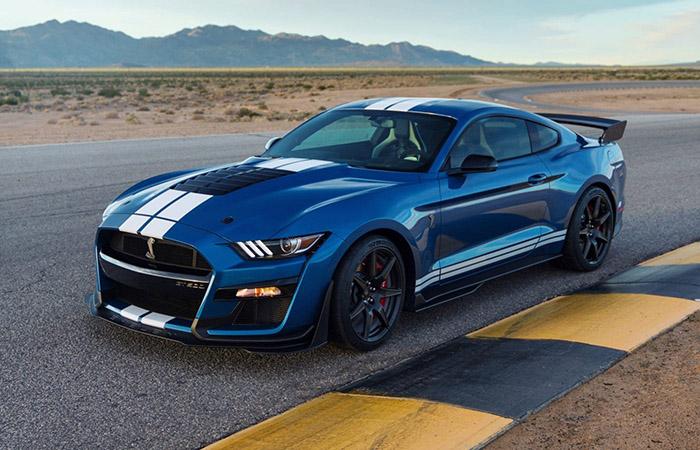 If you’ve read about the problems with the 2015-2019 Mustangs, you might be wondering why anyone still buys them. But Ford Motor Co. has done a great job of dealing with and fixing any problems with the popular Mustang.

When it comes to recalls for the 2020 Mustang, they have been for software issues that were not too big of a deal.

One problem is that the Mustang’s pre-collision feature doesn’t work as it should, and the other is that the car might move if the transmission isn’t in park when the engine is turned off and the car is stopped.

Aside from these problems, the Mustang’s road performance has been almost perfect. The Mustang is a car that not only looks good but also works well over time because it has a lot of power under the hood.

Which Mustang is the Most Reliable?

Even though many Mustangs have proven to be reliable over the years, most experts agree that the 2014 Mustang is the most reliable of the current generation.

The 2014 model is the last of the fifth generation of Mustangs. It is thought to be the most reliable because most of the problems that happened with earlier models had already been fixed by the time it came out.

If you want a Mustang that isn’t very high-tech by today’s standards, the 2014 model will work well and probably be very reliable for many years.

But if you want a Mustang with more high-tech features, you’ll probably have to choose a later model.

When looking for a reliable Mustang, you might also want to think about the 2011 and 2019 models. Both of these years get high marks for having few or no major problems on the road.

Will a Mustang Last Long? 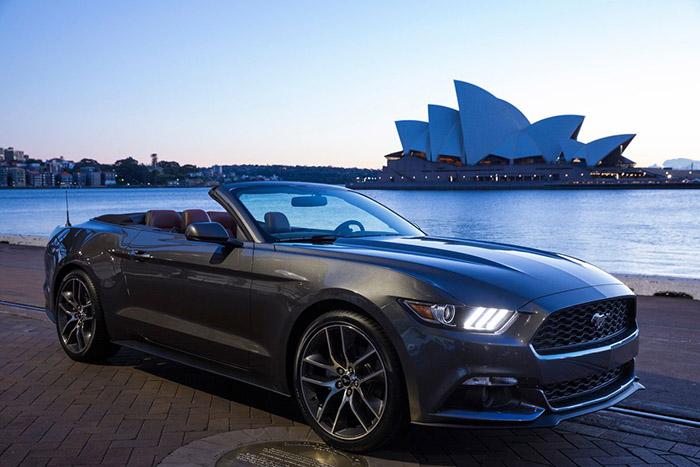 If you buy a model of Mustang that is known for being reliable and do regular maintenance on it, it should last you a long time.

Research shows that if you take care of your Ford Mustang and keep it in good shape, you can drive it for well over 200,000 miles.

In fact, it’s not unusual for Mustang owners to take such good care of their cars that they last 300,000 miles or even longer, with only minor problems like clutch adjustments or other similar issues.

But rust seems to be the one problem that most Mustangs seem to have in common.

After 12 to 14 years, rust problems start to show up on a typical Mustang. The hood and rear axle are the parts that are most affected.

Rust can start to show up when the car has about 50,000 miles on it. This is because the paint is too open to the elements and can blister.

If this happens to your Mustang and you want to get it fixed, a body shop will charge you an average of $1,500.

Are Mustangs Expensive to Maintain?

If there’s one good thing about owning a Mustang, it’s that it’s usually not too expensive to keep it running.

The Mustang costs about $710 a year to maintain, which is just a bit more than the national average of $652 a year for all cars.

Aside from oil changes and maybe new tyres, there are a few things you should know about owning a Mustang that will cost you money every year.

One of the most common is a squeaky steering column, which seems to have been a problem with Mustangs from the beginning. Usually, it just means that the suspension needs to be greased.

But it could also be a sign of worn shocks or struts, so get it checked out as soon as you hear it.

Also, since most Mustang owners think their cars are the fastest on the road, the cars are often accused of having a rough idle.

But this usually only happens in Mustangs that are driven very hard and not taken care of well. If you join this club, you can expect to have trouble starting up and losing power.

No matter what kind of Mustang you have, you can be sure that any of them is a good daily driver.

As technology has improved, modern Mustangs have become known for getting better gas mileage than you might expect from cars with such powerful engines.

Also, they are usually easy to drive in the winter, have a lot of safety features, and rarely have big problems that require expensive repairs.

Why is a Used Mustang So Cheap?

If you find a used Mustang with a low price and immediately wonder what’s wrong with it, you’re not the only one.

But the car probably isn’t ready for the junkyard just because it has a low price.

Instead, the price is probably so low because there are still so many Mustangs on the road, which is good. If the used Mustang comes with a warranty that says the car is good and will last, you might want to look at it again.

Even though some models have had problems over the years, the Ford Mustang is still thought to be a good buy, both when it’s new and when it’s used.

Since the Ford Mustang is still selling well after more than 55 years, it’s a good bet that it will still be around and on the road in 55 years.