If you usually drive a sedan, it might be scary to think about driving an SUV. But if you know what to do when driving an SUV, it won’t feel so strange.

Keep reading if you want to learn more about why SUVs aren’t harder to drive and how you should drive in one.

Differences Between SUVs and Sedans 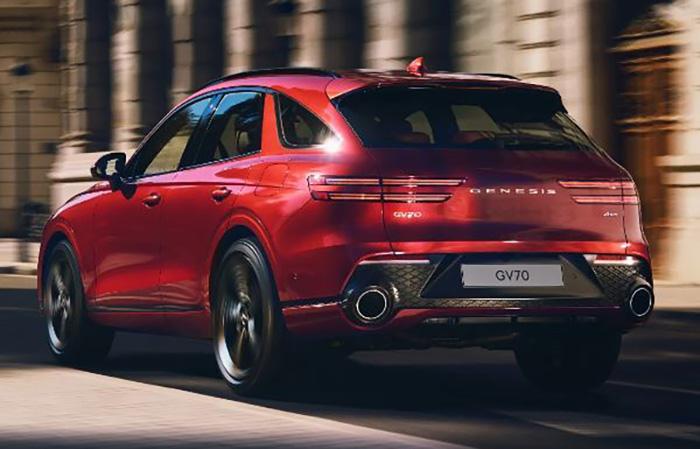 When you drive a car that is different from what you are used to, it might be a little scary at first.

But even though you shouldn’t be scared to drive an SUV, there are a few things that might make you feel that way. SUVs are much bigger than most other cars, which makes driving them different.

It can be scary to drive a bigger car because you have to make wider turns to account for its longer body. You also have to go slower and leave more space between cars so you have enough room to stop.

We also have some tips on how to drive an SUV so that you stay safe and sound while you’re on the road.

Things You Should Know Before Driving an SUV

Even though it’s not hard to drive an SUV, you should know that it’s different from driving a sedan and needs to be treated as such. When you’re driving one of these big vehicles, there are some safety risks you should be aware of.

First, you should be aware of the risks of driving an SUV. An SUV does have a higher chance of being sold because it is bigger.

If you are in a really bad accident, your car is more likely to flip over if it sits higher than other cars. So, this is one reason why you might want to change your speed when driving this vehicle.

Also, an SUV has better visibility than a sedan. This can make you feel more in charge of the road, but it can also make you miss things.

Your vehicle is much bigger than those around you, so you’ll need to keep an eye on what’s going on around you.

Tips for driving an SUV 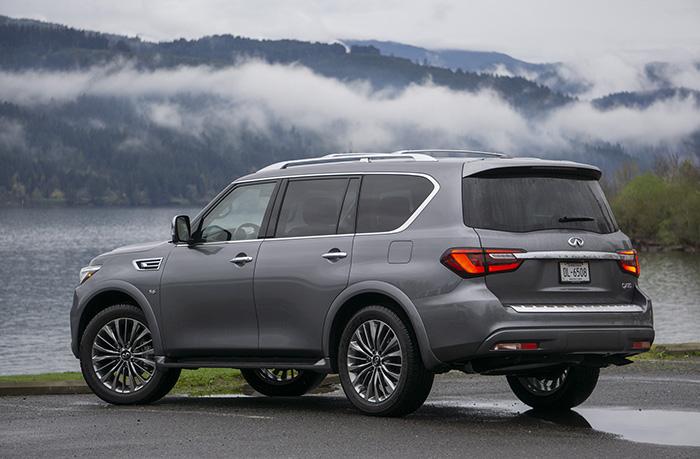 When driving an SUV, you need to know that you need to make a few changes to stay safe on the road.

Use these tips when driving to make sure you’re driving right for the car you’re in.

It’s important to keep in mind that an SUV is not made to move quickly. You will need to steer slowly to make sure you don’t flip over.

This is more likely to happen when you are going fast, and you can avoid it most of the time by going slower. This is very important around corners, where there is the most danger.

So, to stay as safe as possible, make sure you always drive at a safe speed and don’t make any sudden moves on the road.

2. Keep a Bigger Distance Between Vehicles

When you’re driving a bigger car like an SUV, you need to leave enough space between you and the car in front of you so that you have time to brake.

If you’re driving a bigger, heavier car, you’ll need more time and space to stop so you don’t hit the car in front of you.

When it’s raining or snowing, you should take extra care with this because it could be more dangerous when the roads are wet.

You could slip or slide on the road and hit another car, so you should leave more room between you and the car in front of you.

When you drive an SUV, you will have a lot more space inside to carry things. This could make it easy to throw a few things in the back without securing them.

But this is a safety risk, especially when you’re driving fast on the freeway. When you have to stop quickly, you don’t want a bag or other item to fly forward.

This could be dangerous for the driver and the other people in the car because the bag or item could hit them and hurt them. So, before you get on the road, you should make sure that everything is safe. This will keep you and everyone else in the car safe.

Also, you shouldn’t put things up on the roof unless you have to. Putting things on the roof of an SUV makes it top-heavy, which can make it more likely to roll over.

This will change the car’s centre of gravity and make it less stable, so you’ll have to drive even more carefully. So, it’s best to keep as much of your stuff as possible inside the car and only put things on the roof if you have no other choice.

Tires that aren’t fully inflated make it more likely that your car will lose grip on the road and go out of control. This could lead to an accident, in which a pedestrian or another driver could be hurt.

So, you should look at your owner’s manual to find out what numbers should be the best inflation level for your tyres.

This will make sure that they have the best grip and won’t make you lose control of your car while you’re driving.

5. Be Cautious When You Tow

If you drive an SUV and want to pull something behind you, you need to be very careful. If your car is already heavy, adding more weight to it will make it much harder to drive and make you more careful on the road.

With more weight, you’ll have to drive even slower and start to brake farther behind other cars so you don’t hit them.

You should also be more careful around corners and sharp turns because you will need to slow down a lot to keep control of the car.

Because of its height, an SUV won’t give you the same view as a smaller car. This will make it hard to see things and people around you that are closer to the ground.

This can be dangerous if there are children or toys nearby, and you might hit a small object or child.

This could kill a small child or break something important that you and your family need, so it is very important to know where you are before you start the vehicle.

Look behind you to make sure no one or anything is behind the car, and move anything in the way before you start the car so you don’t hit or damage anything as you back up.

Conclusion on are SUVs harder to drive

Driving an SUV shouldn’t be scary, but if you’ve never done it before, the big size and weight of the vehicle can be hard to get used to.

But you won’t have any trouble driving an SUV as long as you are careful and aware of your surroundings.

SUVs aren’t much harder to drive than sedans, so you shouldn’t think of them as hard. But since you’re driving a different kind of car, you need to take extra care to stay safe on the road.

An SUV isn’t hard to drive as long as you slow down, make sure your cargo is locked up inside, are careful when you’re towing, and look around before you drive away.

If you follow these few tips on how to drive an SUV, you won’t have any problems and won’t feel like it’s hard.

What Is An Lmv Vehicle?
How Long Do CVT Transmissions Last
What Is Trim On A Car
2016 Elantra Launched At Rs 12.99 Lakh