Are White Or Black Cars Harder To Keep Clean? Updated 09/2022

Does the colour of a car matter? A lot of people ask this before they go car shopping, and the answer is that colour does affect some things.

After owning both white and black cars, here’s what you should know about the difference between the two!

Are White Or Black Cars Harder To Keep Clean? 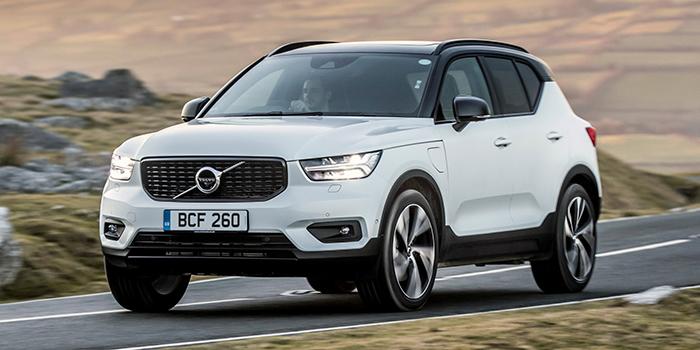 I get this question a lot, but it doesn’t mean anything if you take it at face value. In any environment, white and black cars get dirty at about the same rate.

What is less clear is which colour car “looks” dirty faster.

Unless you’ve owned both a white and a black car, you’d probably guess that white cars get dirty more quickly. But in fact, the opposite is true!

Pollen, dust, dirt, and other things that can make a car dirty have almost nothing to do with the colour. Aside from that, though, each colour has its own pros and cons when it comes to cleanliness.

Black cars show dirt and dust much faster than white cars, so they’ll look dirty much more quickly. I think this is the most important thing to most people, and it often makes the difference.

This is because the dark colour of a black car makes it easier to hide small smudges or flaws. Compared to that, it’s easy to see when you miss a spot while washing your white car, which is otherwise very clean.

On the other hand, dirt and pollen show up much less on white cars than on black cars. This means it takes a lot more dirt for them to look dirty from any distance other than right up close.

White cars don’t get as dirty as quickly as other colours, but because they hide dirt better, it can take more time and work to clean them. To get them really clean, you’ll have to look much more closely.

Are White Or Black Cars Better?

This is one of the more difficult questions I get because it’s hard to say what makes a car colour “better” in an objective way.

Is it how it might affect the resale value? How easy it is to clean? What will happen to the temperature of the car? How much it costs to get that colour?

Some of the things that make a car colour better for one person may be bad for another. Because of this, it’s not easy to say that one colour is better than another.

But there are a few things we can look at to help you decide what’s best for you!

First, as you can see in the first part of this article, the colour of a car affects how clean it is. Most cars get dirty at the same rate, but white cars can look cleaner for longer. Still, black cars are usually easier to clean, which is important to many people.

Second, as we’ll talk about in more depth below, the colour of a car really does affect its temperature. People who live in colder places tend to like dark cars because they absorb heat better. People who live in hotter places may prefer cars that reflect light and heat instead of absorbing it.

Trust me on this: If you live in a hot climate, you don’t want a black car.

Even though white cars won’t be cold, they won’t be as hot as a sauna either.

These are just some of the things you should think about when choosing a car colour. In other words, colour isn’t just about how it looks. It does make a difference in how you drive, so what you choose does matter. 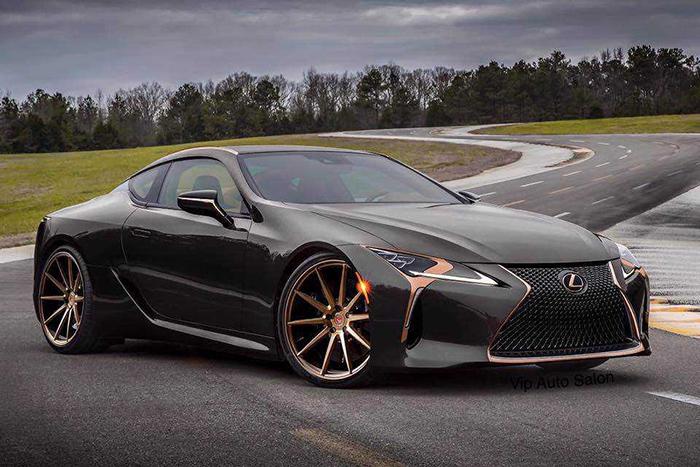 This is another answer that is hard to explain because it has several parts.

When you buy a brand-new car from the manufacturer, there is usually no price difference between a white car and a black car. More specifically, you as a customer won’t notice any difference.

On cars, white paint costs a bit more than black paint because it usually needs more coats and layers. Most companies, though, don’t charge customers for the difference, so you don’t really have to worry about it.

On the second-hand market, things start to get hard.

On the used car market, white cars tend to be worth more than black cars. The difference between supply and demand is a big part of this.

As more white cars come on the market, resale prices may even out over time, but white cars will still be more popular for the foreseeable future.

When you order a custom paint job, black tends to cost more than white. This is mostly because detailing cars with black paint tends to show more flaws and problems, which takes time and work to fix.

But the cost of such a paint job doesn’t directly affect the value of the car when it comes time to sell it. Since black is so common, there are already a lot of these kinds of cars.

When buying a new car, the prices for black and white cars are usually the same, if not the same. But white cars tend to be worth more when they are sold again, so they are a better investment in the long run.

In the past, black cars were a bit more common than white cars.

But the market is changing slowly. In a more recent study, Germain found that the number of white cars on the road went up to 23.9 percent, while the number of black cars stayed steady at 23.2 percent (higher than a few years ago).

That’s a big win for white vehicles as a market segment, and they’re likely to stay in the lead for a while.

There are many reasons why colours come and go in popularity, but we can point out a few. The first reason is that white cars are inherently safer, which is an important factor for many buyers. Cars with darker colours, like black, have a lot more accidents than lighter-colored cars.

White is also popular because car colours tend to follow other technological trends. In recent years, white has become very popular because Apple’s iPhones and other products are mostly white.

In other words, people often think that white cars look more sleek and modern than other colours. When you think about how safe they are, it’s no wonder that white is the most popular colour for cars right now.

Most people don’t get tired of white cars as much as other colours. Flashier colours can lose their appeal over time, but basic white, grey, and silver cars don’t get enough attention to lose theirs.

But even though white is the most popular colour, black is still a very popular colour in general. The colours in third place and below are at least a few percentage points behind, which is a big gap for new vehicles to fill.

If you leave a black car out in the sun, it will get hotter than a white car, according to science.

The exact changes in temperature depend on things like how much of the car’s surface is covered by windows and what time of day it is. However, the temperature difference is more noticeable when the area is hotter.

Some tests have shown that when left out in the sun, black cars can get more than 15 degrees hotter than white cars. Most of the time, this happens in places that are already hot, like the southern parts of California, but it can also happen in colder places.

This is a big worry for a lot of buyers!

In colder places, the fact that black cars heat up faster is often a good thing, and it may even make them more attractive.

If it’s really cold outside, black cars will heat up and melt ice faster than other colours. They’re also easier to find in the snow, which can be helpful when there’s a lot of snow.

In warmer places, it takes a lot less energy to get a white car back to a comfortable temperature because it reflects up to 60% more light and heat. This affects things like car emissions and, in the long run, climate change.

Even though the savings for each vehicle aren’t that big, even a few percentage points of savings can add up to billions of gallons of gas saved each year. This can have a big effect on climate change, which hardly needs to be said.

There is one more thing to keep in mind, though: the colour of the inside. Like black paint, dark interiors soak up heat, so if you want your air conditioner to work best, make sure the inside of your car is as light as possible.