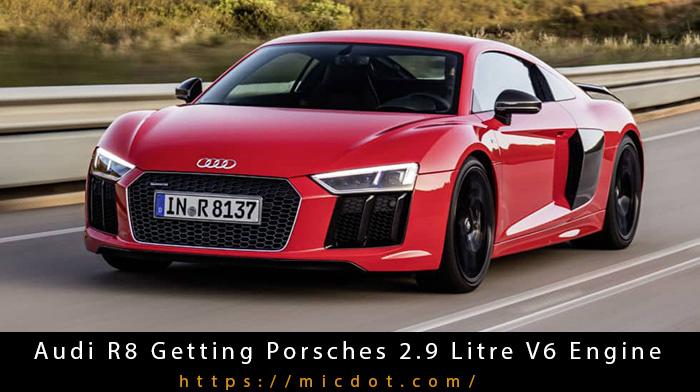 The Audi R8 is the first car that comes to mind when you think of a practical supercar. At first, the R8 came with a 4.2-liter V8 engine and a 5.2-liter V10 engine. But the only engine option for the current Audi R8 is a V10 engine from the Lamborghini Huracan.

The German car company plans to bring out a new entry-level version of the R8 with a twin-turbocharged 2.9-liter V6 gasoline engine. This is the same engine that comes out for the first time in the newest Porsche Panamera.

Reports also say that the 2.9-liter V6 engine will be added to several other Audi models, such as the RS5, RS4, and the soon-to-be-confirmed RS Q5. Audi and Porsche worked together to make this engine as part of a new modular engine family. Engineers at Porsche say that the engine was built to be used in high-power cars from both companies. 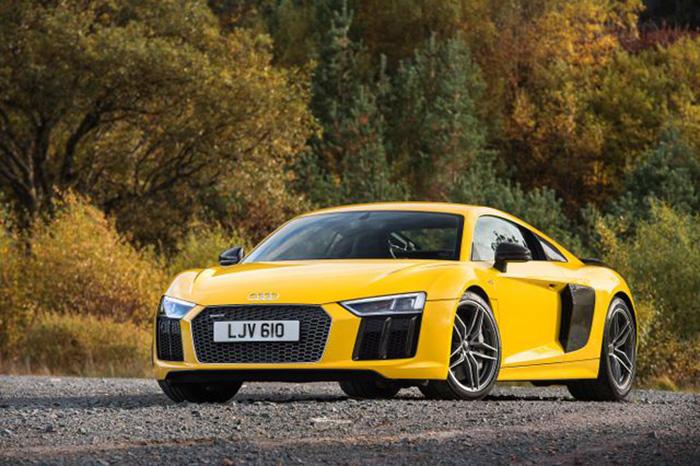 The old 4.2-liter V8 engine in the Audi has been replaced by a new V6 engine with two turbochargers. Officials from the company say that the V8 engine has been taken off the market because it would cost too much to update it to meet new emissions standards. Also, in emerging markets like China, the road tax is based on the size of the engine.

Boost pressure can be easily raised by making a few small changes to the engine. We will have to wait to see how this engine will perform in Audi’s performance range, though. In comparison, the Audi’s old 4.2-liter V8 engine used to have a maximum power of 450PS and a maximum torque of 426Nm.