Transmission is the mechanism through which power is transferred from the engine to the wheels of an automated vehicle. The transmission aids in the movement of your vehicle on the highways.

The transmission accomplishes this by altering gears to efficiently control an automobile. You don’t have to manually shift gears with an automatic transmission; the system does that for you.

Transmission fluid problems, defective speed sensors, and a faulty idle control valve can all cause automatic transmissions to shift at high RPMs.

Drivers don’t have to manually shift gears when using an automatic gearbox in a car. In reality, the clutch pedal is absent in these vehicles.

As far back as the early 1940s, the device was installed on select Oldsmobile automobiles in the United States. However, it didn’t take off until 1950, when General Motors and Chrysler made it standard equipment on some of their cars.

‘RPM’ stands for’revolutions per minute.’ It measures how many times the crankshaft revolves on its axis in a minute. During combustion, the piston moves up and down, transferring energy to the crankshaft of the vehicle.

For reasons that aren’t always obvious, your automatic car’s gearbox may be shifting faster than normal. As greater stress is placed on your car’s engine, this usually leads to higher fuel consumption, but it can also cause other issues.

Here are some of the reasons why your RPM is so high when you’re behind the wheel. 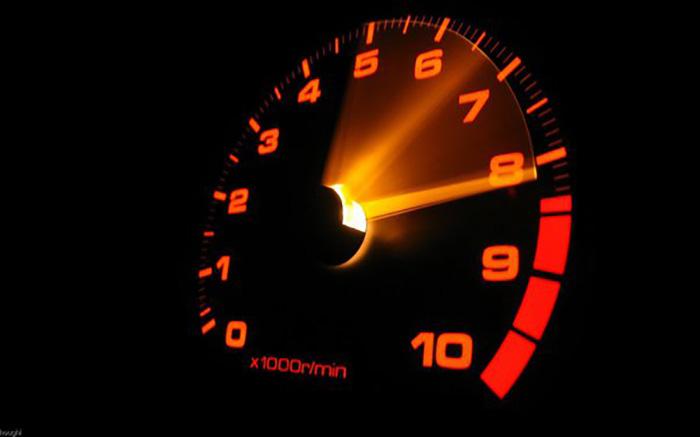 Replace the fluid with a fresh one and make sure there is no leakage; if necessary, correct any other causes of leakage.

It costs roughly $250 to replace the fluid and labor, but other causes of leaks can cost much more.

As a result, the engine needs to work harder, resulting in a high rpm before shifting. You can fix this by replacing the speed sensor with an operational one.

While the price of a replacement speed sensor varies by automobile model and make, an average cost, including labor, can begin at $200.

The valve will stop working if the blown fuse in the valve is faulty, although this can be easily fixed by replacing the fuse. 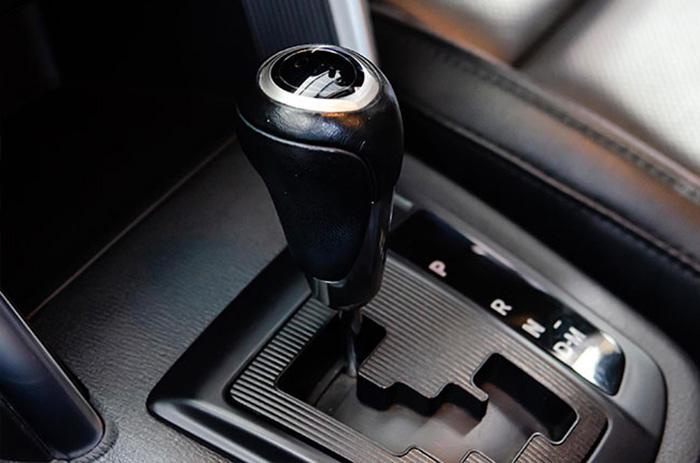 Having this capability is common in automatic autos, therefore shifting at higher RPMs is not unusual.

It’s also possible that if you’re driving aggressively, your vehicle will change gears later. If you keep the accelerator pedal pressed all the way to the redline, your automobile will likewise refuse to shift.

It will shift quite quickly if you press down on the accelerator pedal. During regular driving, your automatic transmission’s rev range should be between 2000 and 2800 RPM.

If your automobile shifts excessively early or late, you should check the fluid quality and level. Other problems should be investigated if the fluids are in good condition.

Although high loads and low RPMs can harm the transmission, a sustained high RPM can likewise do so over a long period of time.

Oil seals and bearings wear out faster and transmission fluid breaks down faster at higher RPMs. An overheated transmission oil pump shares fluid between its gear teeth when operating at high revs.

While it’s possible, it’s unlikely that the torque converter will go out while the car is in motion. The use of anti-wear additives and a reliable fluid transmission cooler can help to reduce the severity of these consequences.

In automatic cars, is it normal for the RPM to be high?

Yes and no. Under normal circumstances, automatic cars should not have exceptionally high RPMs. Nonetheless, shifting gears at a greater RPM is common when the transmission is in sports mode.

The automatic transmission is quite easy to operate. An actuator and a torque converter are only two of the many technologies that allow the system to self-adjust the gear ratios.

Automatic gearboxes can be hydraulic or electromechanical, with the latter being controlled by an electronic microprocessor, depending on their design.

I recommend that you seek out the services of an authorized repair shop for these repairs, as they require expertise and experience.