The transmission is one of the most critical components in determining a vehicle’s overall performance. The best possible performance is ensured by a well-built transmission.

In this section, we’ll examine the differences between the AX4S and AX4N transmissions, which are the two most common transmissions on Ford, Mercury, and Lincoln vehicles from 1993 to 2007.

When comparing these transmissions, we’d go through them one by one. The AX4S, on the other hand, arrives after the AX4N.

As a result, it is reasonable to predict that AX4N will outperform AX4S. Let’s get down to the facts regarding these two machines and not make assumptions. 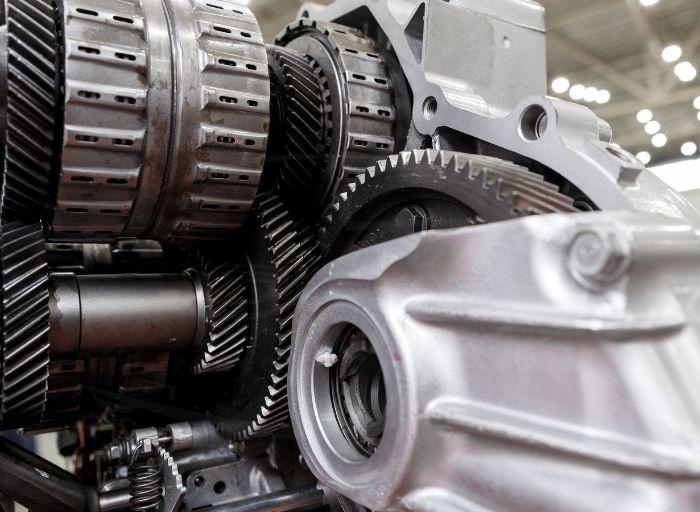 First, let’s go through the distinctions between ax4s and ax4n transmissions so that we may get a better understanding of them.

Lincoln Continental and Ford Taurus cars between 1993 and 2003 were equipped with AX4S transmissions, which were previously known as AXOD-E (until 1993). It has a four-speed electronic overdrive automatic transmission.

More reliable features and a few changes to some of its components, such as gearset and clutch position, were included as part of AX4S’s 2nd generation AXOD/AXOD-E transmission

Compared to its predecessor, AX4S, the AX4N version has been fine-tuned to give even superior performance and economy. The AX4N is more reliable than the AX4S in terms of performance. Around the fluid pan, there are around 19 bolts.

From 1996 through 2007, this transmission was used. Even though its moniker was changed to 4F50N in 2001, it retained all of its original design and functionality. As with AX4S, the AX4N is same in design and dimensions. Performance is the main difference between this transmission and its predecessor.

When it comes to overheating, both AX4S and AX4N have had identical issues. Additionally, both transmissions are plagued with gear slippage, changing, and reversing troubles on a frequent basis. The transmissions’ design problems are a factor in their discontinuation.

A few distinctions must be made, as indicated in the following explanation:

At 25mph (3rd gear) with this transmission, you’ll be automatically downshifted to 2nd gear for a few seconds, and then back up to 1st gear when you floor the gas pedal.

You’ll notice that the transaxle switches swiftly from 1st to 2nd , then 3rd gear when you speed from 35 mph (with the full-throttle).

A similar situation would occur when driving at 25mph in 3rd gear with this transmission, which would immediately downshift to 1st gear if you floored it at that speed. When you speed to 35 mph and begin to decelerate, it immediately shifts into third gear.

Have a look at the following article for further information:

AX4N is more efficient and less likely to wear out. Skips unneeded gears and goes straight to the one you need for your cruise level. However, the design and construction of AX4S and AX4N are nearly identical; the only difference is that AX4S has a servo cover and AX4N does not.

AX4S and AX4N transmissions appear to have been discussed in this thread. Both of these transmissions are unlikely to be found in most modern automobiles.

We also recommend that you buy a used automobile with an AX4N engine rather than an AX4S. This is due to the fact that AX4N provides superior performance and dependability than competing products.

Regardless of the gearbox type, regular maintenance on the engine will help keep it in good working order for longer.