This article contains affiliate links. A little commission will be paid to me if you purchase something through one of the links. Because you’re aware of the potential consequences of an ABS sensor failure, you’re looking for signs that an ABS control module is malfunctioning. Exactly. That’s exactly what we’ll be focusing on here today. Your car’s brakes may malfunction and you may be at risk of a crash if your ABS control module is defective.In order to avoid costly losses, you must be aware of when your car’s ABS system begins to malfunction.

What Are The Symptoms Of A Bad Abs Control Module?

Sensors and a control module make up the Anti-Lock Braking System (ABS) present in today’s vehicles. The dashboard also features an ABS icon. An abnormal signal or response from the ABS components would cause this symbol to light up. Humidity, harsh temperatures, severe pressure, and other variables can damage or destroy the ABS module and sensors, just like any other part of the vehicle. However, there is a positive side to automobiles: you can use a computer to diagnose and repair them. For instance, an OBD2 scanner can be used to diagnose and repair ABS issues (if the problems are not intricate). When driving, you’ll notice different indicators if your ABS module is defective. The control module may not always be the source of the problem, but rather the ABS sensors. Even if you see/notice any of these symptoms, you should check the ABS sensors and the control module separately. 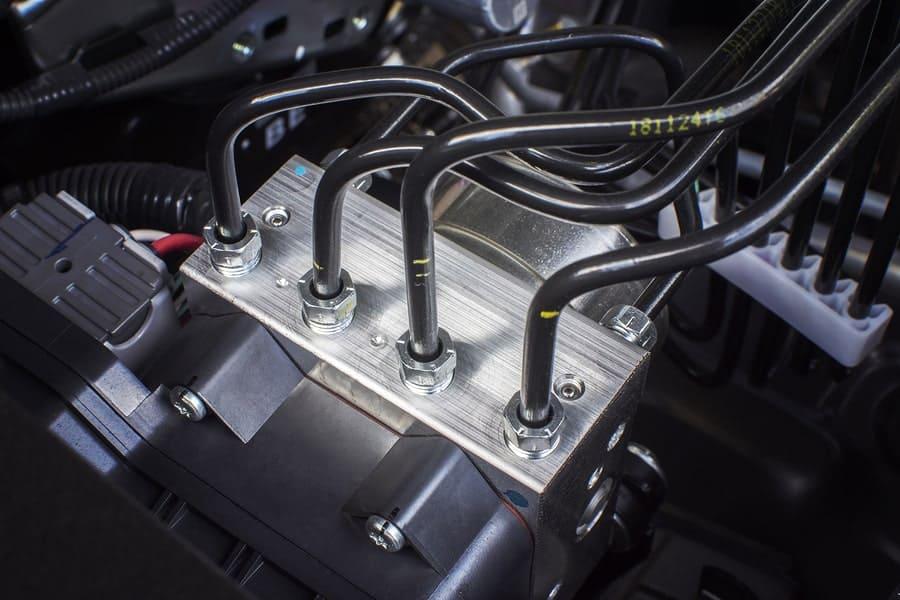 The brake pedals might become unresponsive in some cars if the ABS control is malfunctioning or defective. In other cases, the pedal will be stiff or completely ineffective. For higher trims with more advanced driver-assistance systems, the car would be controlled by the driver-assistance technology. However, when the driver struggles to maintain control of the vehicle, this can lead to instability. Automated safety measures would also attempt to control the vehicle in accordance with established electronic instructions at the same time.. For further reasons, you may find yourself relying on the car’s brakes since they aren’t responding quickly enough. Especially if you’re speeding on a hilly or slippery road or the highway, this can be really distressing.

The check engine or ABS light on your dashboard may be illuminated because of a faulty ABS control module. Either of these lights/icons literally means that the engine or ABS components are malfunctioning. When one (or both) of these icons illuminate while you’re behind the wheel, it’s a clear indication that something is wrong with your vehicle.

It is a key purpose of the Anti-Locking Brake System to keep the car wheels from locking up during hard braking. Consequently, if the mechanism is faulty, the wheels are more likely to lock up when braking hard. Metal cracking noises may also be heard when you apply the brakes if the ABS control module is defective. A malfunctioning ABS module would cause other systems and components that stop or push a car forward or backward to behave incorrectly, and this is the root of the problem. 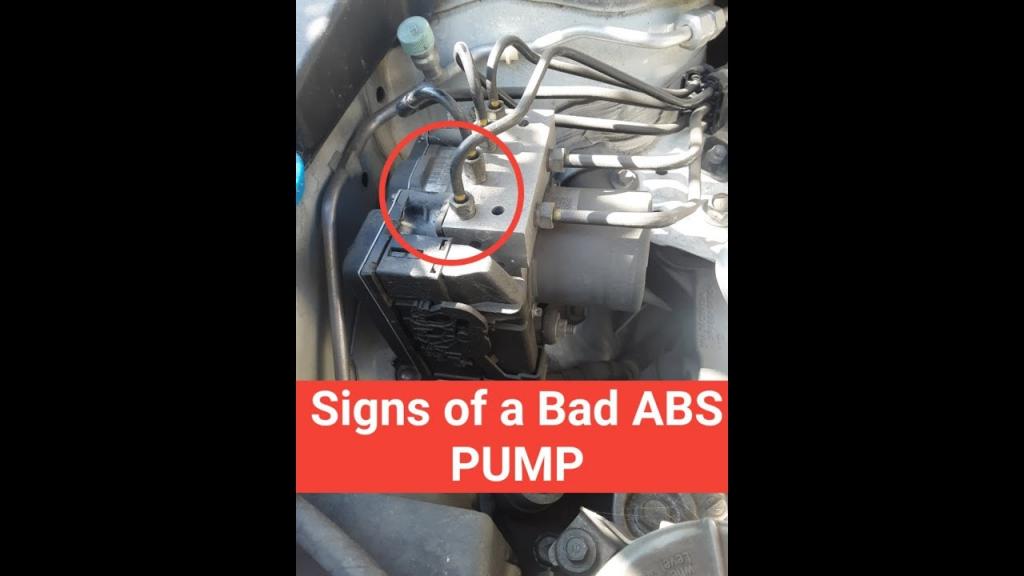 Other Things to Note

As a general rule, a malfunctioning ABD control module or a defective wheel speed sensor can cause these three symptoms: (ABS sensor). Other indications of a faulty ABS module may exist, however; these will differ from model to model and configuration to configuration. “Can I drive my car with a defective ABS control module/sensor?” is a common question. YES, that’s what I’d say to that. However, you run the risk of endangering both your own life and the lives of other passengers. The check engine light or ABS light might also display on the dashboard if the anti-lock brake system is defective. There are a number of situations that might cause your dashboard to light up with a warning light including low brake fluid, hydraulic oil, or a blown fuse.

Keep in mind that any weird dashboard icon should be explained by a mechanic or an expert auto specialist who knows how to understand the symbol’s meaning. When it comes to the state of your vehicle, being proactive rather than reactive might save you money in the long run. The symptoms of a bad ABS control module are well-explained in this post, and we recommend that you have a mechanic replace the old, defective ABS with a new, fully functional one. Check the ABS sensors as well, as these may play a role in the problems you’re having with your vehicle.

2016 Elantra Launched At Rs 12.99 Lakh
Can You Charge A Tesla With A Generator While Driving
Which Is Better, 5w40 or 15w40 Oil?
Diesel Hard to Start After Sitting