Transmission vs. Torque Converter: Which is worse?

This article contains affiliate links. A modest compensation may be earned by me if you decide to make a purchase after clicking on one of my links. What’s the current issue you’re dealing with? An inefficient or malfunctioning torque converter or transmission. “Bad torque converter vs. bad transmission” is a common confusion for car owners. In some cases, you may only need to replace a torque converter rather than the entire transmission system if it fails.

Some individuals regard a seemingly low-cost repair as something that may eat a hole in their wallets because of the intricacy of modern transmissions in today’s cars. The symptoms and distinctions between a bad torque converter and a bad transmission have been covered in this article. 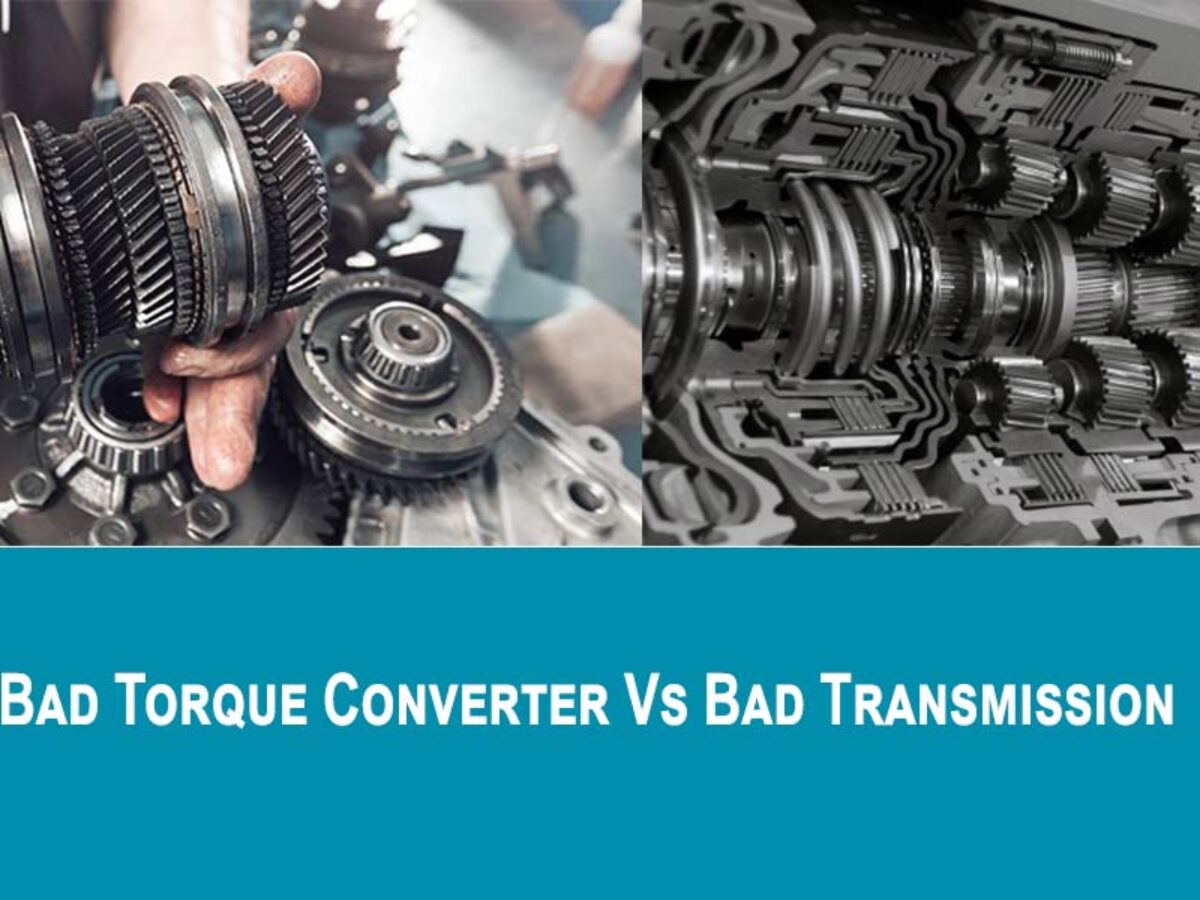 This fluid coupling, known as a hydraulic coupling, transforms and transfers torque (spinning mechanical power) from the engine to the transmission. Because of this, it is situated in-between the transmission and the engine.The torque converter is important to the efficient operation of your vehicle. It’s also a good ide a to check out the torque converter if you observe any of the following symptoms (mentioned below).

The failure of the torque converter is one of several possible reasons of excessive heat. A failing torque converter might cause your car’s gearbox to malfunction since the engine and transmission cannot communicate seamlessly.

Gear slippage is another evident sign of a faulty converter. The transmission may fall out of gear if the torque converter is defective. In real life, this means that you could shift into a different gear, but your automobile would always go into neutral when you did. The transmission sliding is produced by an uneven flow of fluids.

To identify a faulty torque converter, you may notice that your car shakes as you drive. This is a common occurrence when the converter’s lockup clutch fails. Even on a smooth road, your car will shake excessively if you’re shuddering.

With that in mind, it’s a good idea to mention some of the indications of a failed or damaged torque converter. 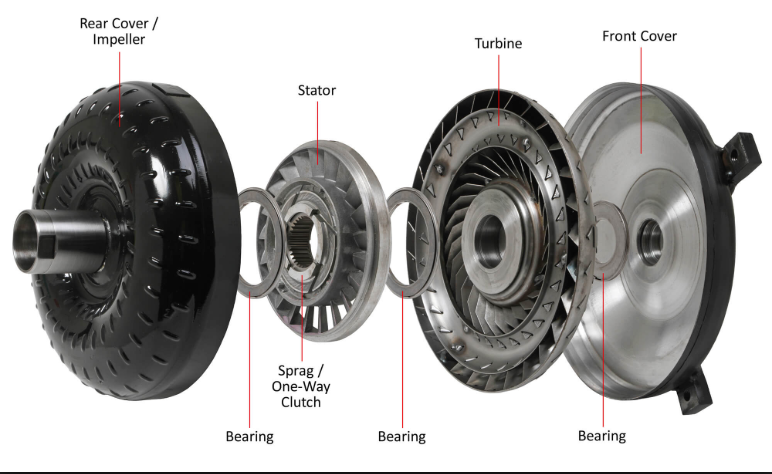 It is possible that a broken transmission is to blame for your car’s sluggish acceleration. A car’s acceleration and speed are controlled by its transmission system. Transmission problems might become so severe that shifting or changing gears becomes impossible.

When a part of a system fails or gets too old, leaks occur. Your transmission is in trouble the instant you discover fluid leaks (oil drips from the engine compartment). Overheating and other issues might result from leaks.

Cracking noises coming from your car aren’t typical. As a result, if you start hearing these noises, you know that your transmission is broken.

If this information has helped you distinguish between torque converter failure and transmission failure, we thank you for reading. It is important to examine the torque first before assuming that your transmission is faulty. In addition, by following a regular maintenance schedule, you can avoid potential problems and extend the life of your vehicle.

15 Types of Lamborghinis: Which One is Suit for You
Is It Illegal To Sleep In Your Car In California
Keyless Start System Problem
10 Reasons Why Your Vinegar Smell In Car