If there’s a problem with your car’s transmission, you’ll want to get it fixed as quickly as possible. If you notice any of these signs or symptoms, it’s time to seek help. If you’re looking for an expert on this subject, you’ve come to the right place. On our website, you may find out more.Many people can tell when their cars are not working properly by simply looking at them.Unfortunately, if you don’t take care of a little issue right away, it could get out of hand and get worse. Your transmission is a perfect example of this. If you see any of these symptoms, your transmission may be failing. The following are the most prevalent symptoms:

Sounds of whining, clunking, and grinding

There was a small spill of fluid.

There is a check engine light on your dashboard. A $2,500-$4,500 transmission rebuild is the last thing you need from a $200 seal repair. Fortunately, we’ll go through each of these signs and symptoms in great detail in this tutorial.

Signs Your Transmission Is Going Bad 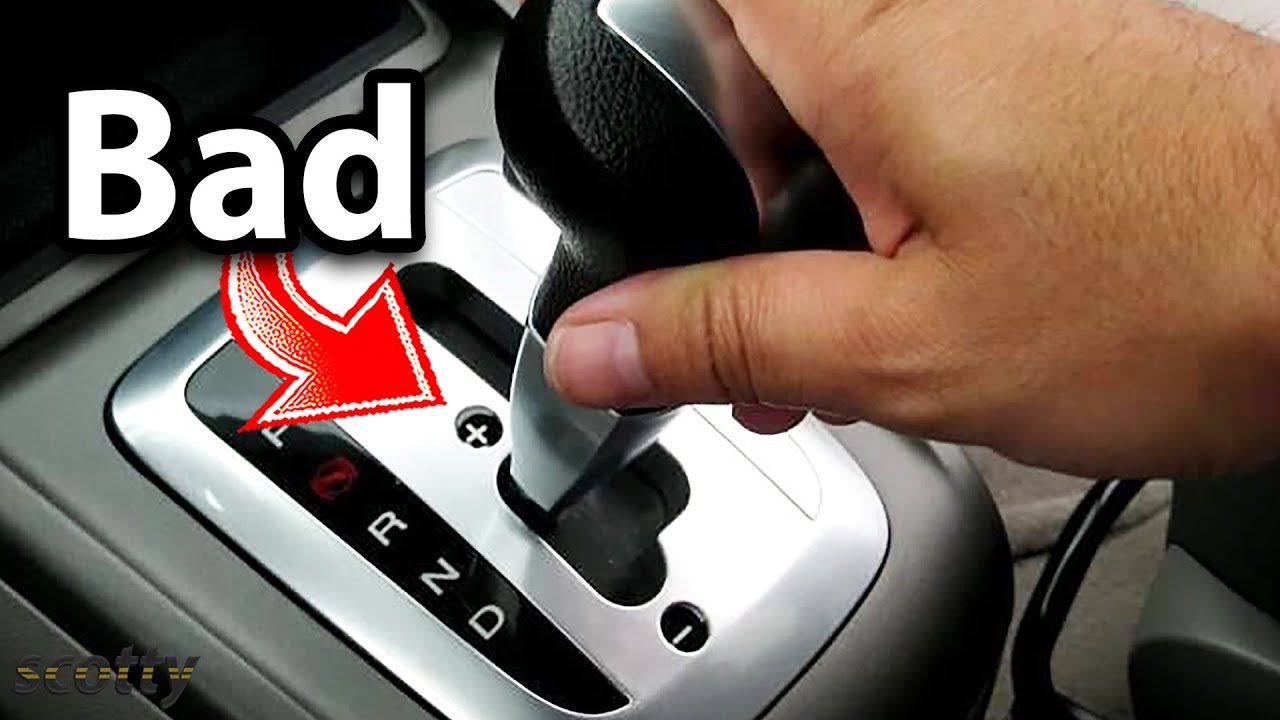 Transmission clunking, “whining,” or “grinding” sounds are not typical and should not be ignored. While driving and shifting gears, this can happen. Tranny fluid, which produces a thin coating between moving parts so that metal doesn’t scrape against metal, is a common cause of a whirring or grinding sound in many machines. It can overheat and produce a lot of noise if there isn’t enough of it. A clunking noise could be caused by loose or broken transmission or motor mounts, which means they aren’t properly attached to the vehicle (like they should be). A loud clunk can be heard as they move around if they make a rapid change in speed or gear.

A burning scent is another one of those things that is never a good omen. This symptom is presumably caused by a lack of tranny fluid, same like the preceding one (or none at all). Transmission overheating is caused by a lack of fluid, which allows friction to build up uncontrolled. A blocked filter means that not enough oil is flowing through it to keep it lubricated. One of the first things to check is the level of tranny fluid in your car if you detect a burning smell. When driving a manual gearbox, it’s possible that the clutch is smoking, which indicates that you’re shifting incorrectly.

In the event that you haven’t already realized, transmission fluid is essential to the proper functioning of your vehicle. As long as you change your tranny fluid every 30,000 to 60,000 miles, you should never have a problem. This might cause a pool of crimson liquid to collect under your automobile if the transmission seals shrink or crack due to age or exposure to the elements. However, if you haven’t changed it in a long, it may appear more brown than red. You should expect a repair bill of around $200 if you identify this problem early. If you ignore it, you could end up spending $2,500 to $8,000 or more in the future to rebuild or replace it. When it comes to tranny fluid, it’s good to keep an eye on it every month.

As a rule, transmissions are built to be as efficient as feasible. Something is wrong if this is no longer the case with yours. A automobile that won’t start or stutters when you put it in gear would be terrifying. Another option is that the car shifts more slowly than usual. In other words, you start moving forward, but the RPMs don’t drop. This can also happen when you’re slowing down, leaving you with very little power. For gear slip, the transmission moves into gear without any obvious cause. When utilizing cruise control, RPMs may rise or fall, even if you’re driving at a constant speed. Transmission fluid deficiency is the primary factor to blame (or perhaps a clogged filter).

As early as it can be, a check engine light can be an indication that something is wrong with your transmission. The numerous sensors on your car send data to the electronic control module (ECM). It will turn on the check engine light if it detects any anomalies. Because of the OBDII scanner, a mechanical shop will be able to explain why. For less than $100, you can buy an OBDII scanner on your own. You can use this list to figure out what the problem is if you plug it in and get a code.

How To Preserve Your Transmission For the most part, manufactures recommend checking your owner’s manual every 30,000-60,000 miles.

Be Aware Of Extreme Use

There will be a significant difference in condition between two identical transmissions, even if only one has been driven gently. Excessive hard acceleration in city traffic or pulling a large load are examples of what we mean by the terms “extreme” or “abuse.” Driving in the heat is another risk (more than 50 percent of the time). Changing the tranny fluid more frequently, say every 30,000 miles, will help increase the life of your transmission in any of these scenarios.

A transmission has a lot of moving parts, which, of course, generates heat. Prior to entering the gearbox, the cooling system decreases the tranny fluid’s temperature. Because of this, if something goes wrong, the machine won’t be able to complete its work. If you want to extend the life of your transmission, don’t forget about your cooling system. Here are a few ideas for how to go about it:

Keeping the proper amount of coolant in the system

Keeping an eye out for symptoms of water damage

Keeping an eye out for any changes in hue

As a result, the transmission in your vehicle is a delicate piece of equipment. A lot of damage can be done by things like shifting into Park before coming to a complete stop, cycling through overdrive or shifting into Reverse while driving.Remember to use the emergency brake when parking your vehicle uphill. Doing so protects the transmission from damage when the vehicle is shifted out of Park. Don’t abuse it, or you’ll end up with an expensive transmission repair charge.

Our Advice – Have Your Transmission Inspected Annually

That’s all there is to it. One of the best methods to keep your transmission in good working order is to get it inspected on a regular basis. Trust us, the cost of an examination pales in contrast to the cost of a new transmission. 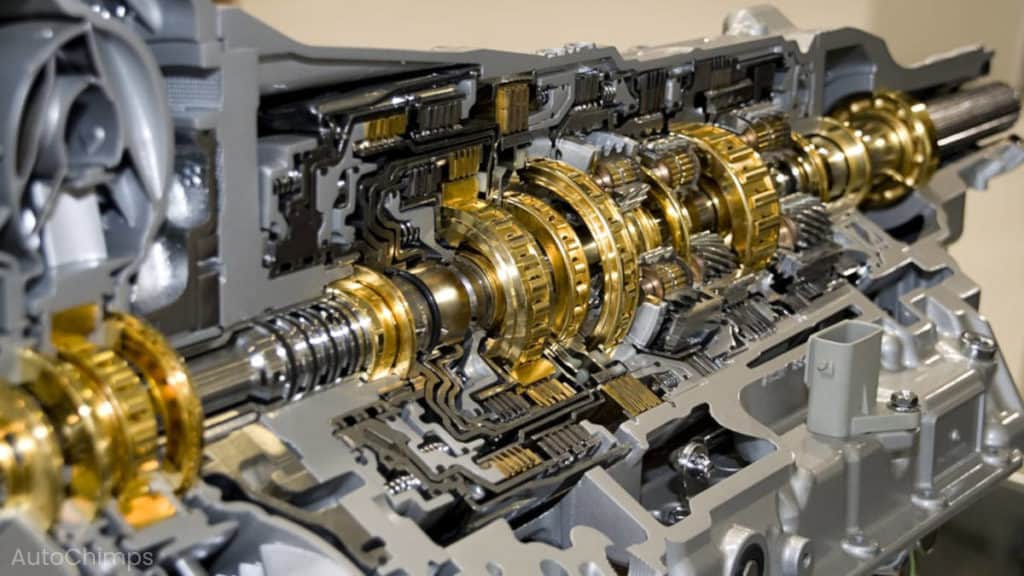 Exactly how much does it cost to rebuild a transmission?

What To Look For If Your Alternator Is Failing You

Transmission fluid replacement costs how much?

Josh Barrett is a native of Alaska and a writer. It’s not his strong suit to describe himself in the third person but writing about automobiles is. Before embarking on an adventure with his pet dog, Teemo, he spent 13 years in the fast-paced world of vehicle sales.