I like cars, but it gets old for me to listen to the radio while driving. Wouldn’t it be great if while you were driving to work, you could listen to a bunch of car fans talk about cars? All you need is a list of the best podcasts about cars (I have done the homework for you).

I found a lot of great automotive podcasts last year and have been listening to them all the time, whether I’m driving or just sitting at my computer.

Some people who are very knowledgeable about cars have become interested in podcasting and started their own podcast channels.

Not only are they fun to watch, but they are also very educational because the hosts love cars so much and have spent most of their lives working on this hobby. 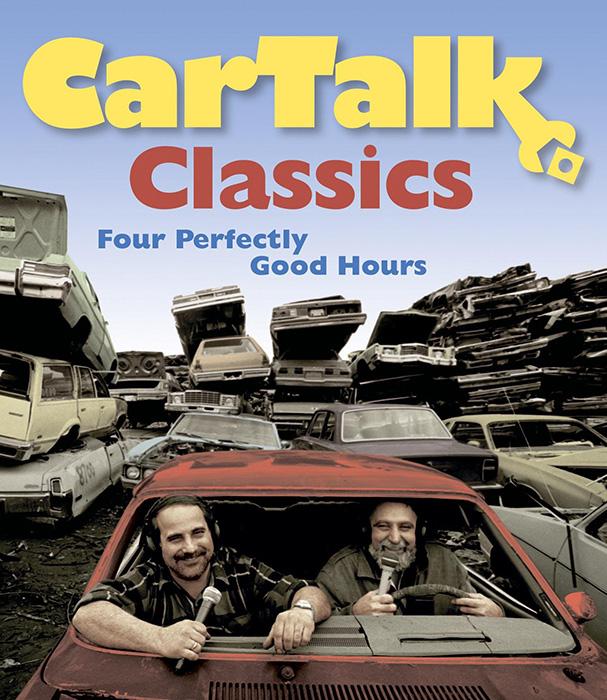 CarTalk is the most popular car podcast in America. It began as a radio show in 1977. The show ran until 2012, and now you can get podcasts of the episodes. This show about cars is run by auto mechanics who are funny enough to pass for comedians. The hosts answer calls and questions from people who are having trouble with their cars.

The hosts try to figure out what’s wrong with the caller while also making the conversation funny. It’s a podcast that comes out once a week and lasts for about an hour.

Every week, Matt Farah, Zack Klapman, Thad Brown, and Chris Hayes talk about cars for 90 minutes. Some of the things they talk about are car news, their project cars, motorsport, and the cars they are currently testing.

They also do interviews with the most important people in the car business. This includes people who tune cars, make hot rods, design cars, do stunt driving, and collect cars. They all get together and talk about what they’ve learned. 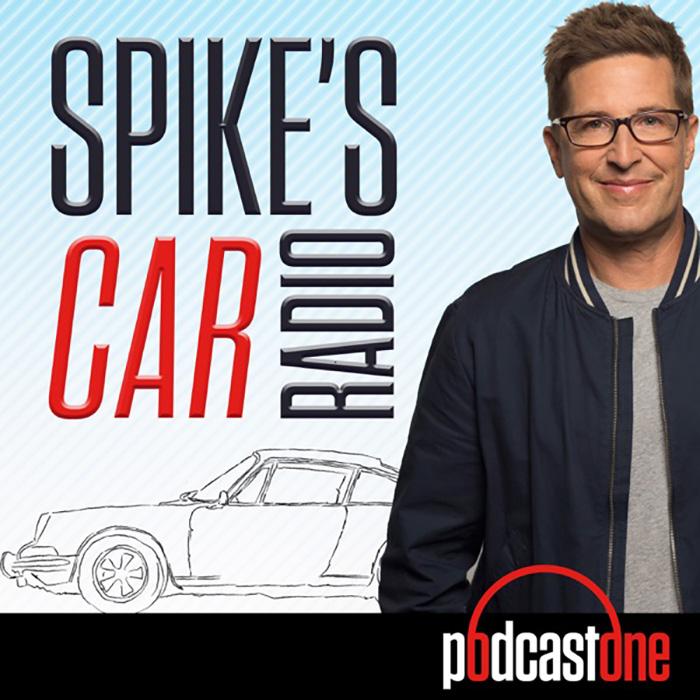 The host of this podcast, Spike Feresten, is a writer, comedian, and car fanatic (especially Porsche). The podcast is recorded in Malibu, where famous people talk about cars around a table.

Spike started the podcast when he decided to let everyone hear what he and his car friends talked about. The topics include the latest news, rumours, test drives, and tips for people who want to buy new or old cars. If you like Porsches, you have to read this.

Sam, a well-known car YouTuber, hosts Behind the Glass. Sam’s YouTube channel, “Seen Through Glass,” is very popular, and this podcast, “Behind the Glass,” shows what it takes to run this channel.

Behind the Glass is a weekly podcast that talks about cars. Most of the time, Sam’s friend Tony from the Gravelwood car lot is with him. Both of them tell stories about their cars, but sometimes they also interview other well-known people in the car business. 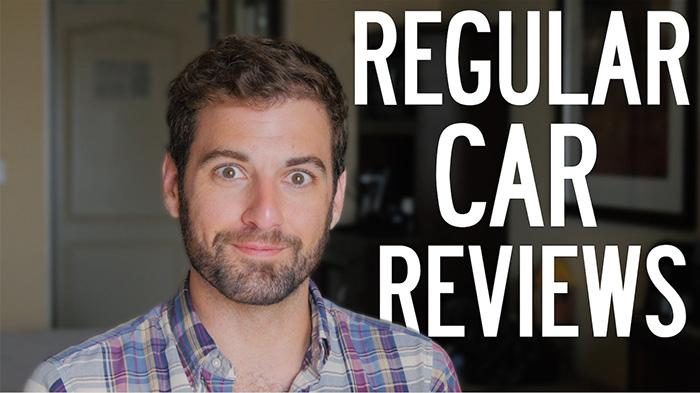 The “Regular Car Reviews” is a spinoff of the popular comedy car channel on YouTube called “RegularCars.” Brian and Nick, who have been reviewing regular cars for years, are the people behind this podcast. This podcast is for you if you don’t always want to talk about supercars and exotic cars. As the name suggests, they talk a lot about regular cars, so most people can understand what they are saying.

At first, the goal of this podcast was to race in the 24 hour Lemons race. In 2006, Bryan wrote to his friends and asked them for $300 each to buy a “Lemon car” and start a racing team.

Even though they have raced and fought, the friends are still talking about cars. They have been podcasting twice a week for a few years. 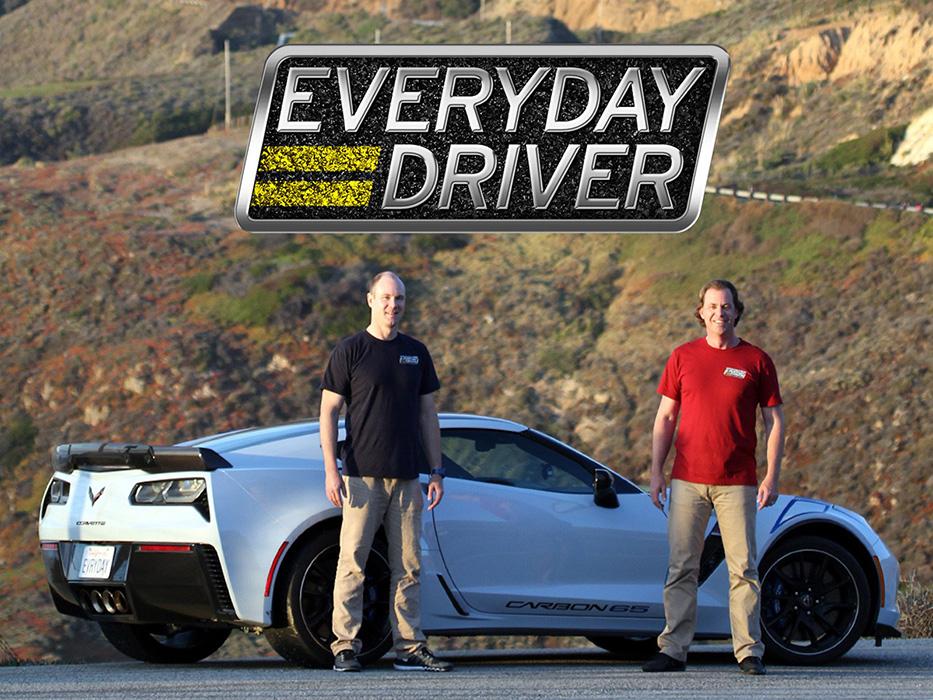 Paul and Todd are in charge of this podcast. In this podcast, they answer questions from their fans and tell them what car would be best for them.

Besides this, they also talk about what’s going on in the auto industry. Paul and Todd might not always agree, but when they do, their fights are fun to watch. This podcast is good if you like talking about cars and hearing different points of view.

Let’s Talk About Cars Yo

Cars: Let’s Talk About Them Salomondrin, who is also a popular YouTuber, hosts the show Yo. Farshad and Buddy, two of Salomondrin’s friends, sit at a table with him and talk about cars.

This trio makes the podcast both interesting and funny. Salomondrin also talks a lot about the future of the car business and how it’s changing. I have to warn you, though, that most podcast episodes are a long time. Checkout: Hypercars’ next generation 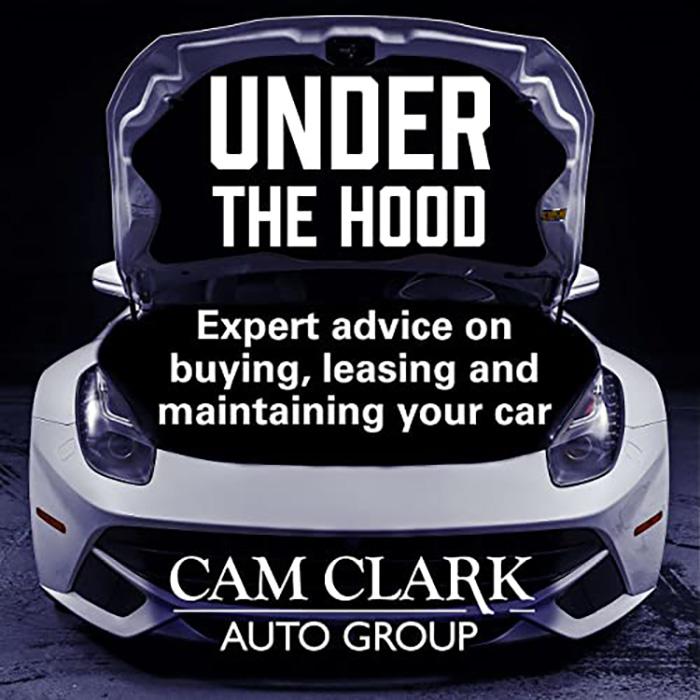 Under the Hood is one of the oldest car talk shows in the United States. When it began in 1990, before there was a podcasting platform, it was on the radio.

Three friends talk about how to fix and take care of cars. This podcast is perfect for you if you like to learn about how cars work on the inside. If you like wrenching, read about what basic tools you need.

The guys are very funny and easy to get along with. Look out for guests from the auto industry and famous people who like cars.

I hope that you will listen to some of these podcasts about cars. I have loved hearing each and every one of them. Let me know if I missed any good podcast channels for people who like cars and which one you like best.

Are you new to podcasts?

According to Wikipedia, a podcast is a series of digital media files that are released in chunks. A user can set it up so that new episodes automatically download to his or her computer or portable media player via web syndication. Podcasts are also put out in a series, just like TV shows.

iTunes is where people with Apple devices can find these podcasts.

Podcasting apps for Android that you can get from the Play Store:

What Causes A Bad Control Arm?
How Long Can I Leave My Car Running
How Much Do Tires Weigh
BMW I3 Launching India 2018