If you want to replace your car’s engine with something more powerful, a V8 engine is always a good choice.

V8s are powerful engines that have stood the test of time. They can make your car even more fun to drive.

Swapping in a V8 engine

The V8 engine stands out because it has eight cylinders in a V shape.

The cylinders can be set at either a 90-degree or 60-degree angle.

A V8 engine is smaller and lighter than other engine types, but it still has a lot of power.

V8 engines are known for having a lot of horsepower and torque, and they are also some of the most flexible and versatile engines.

Usually, a V8 engine runs more smoothly than other types and strikes a great balance between performance and fuel economy.

The V8 is easy to swap into many different kinds of cars because it can power both big and small cars.

Depending on which version you get, the engine itself can be bigger or smaller so that it fits better with your car.

Most of the time, changing an engine is done for practical reasons.

You don’t have to buy a new car if your engine breaks. You can just get a new one.

When you buy a cheap, broken-down car, swapping is a common thing to do.

Putting a V8 engine in an older car can be cheaper than trying to keep the original engine running or buying a whole new car.

Sometimes swapping is done to make an engine more powerful and save money.

Since the V8 is much more reliable than other engines, switching to it can give you a new feeling when you drive.

If you want to make a fun ride, putting in a V8 can boost torque, horsepower, and a lot more. 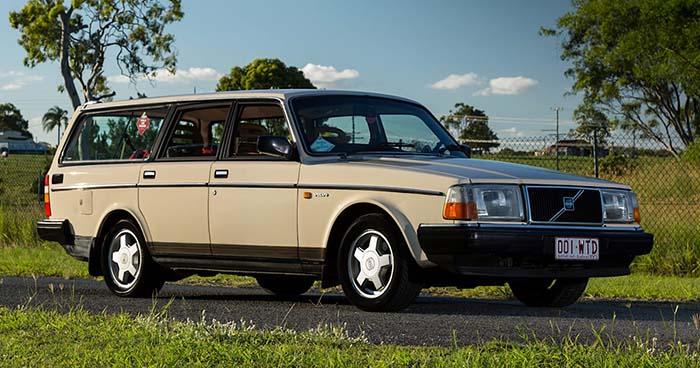 Even though the Volvo 240 is not a typical choice for a V8 swap, it can handle the power.

This waggon is the best “sleeper” because it looks just like the car you take on vacation with your family.

A V8 engine works well for this model and surprises anyone who thought you were going to leave them behind.

A lot of drivers love the straight-six engine in the Nissan Z platform.

But if you don’t want to take care of an old engine, a new V8 will give you all the reliable power you need.

Drivers who don’t like the straight-six are in the same boat.

The V8 is easy to switch to and will last longer and work better. 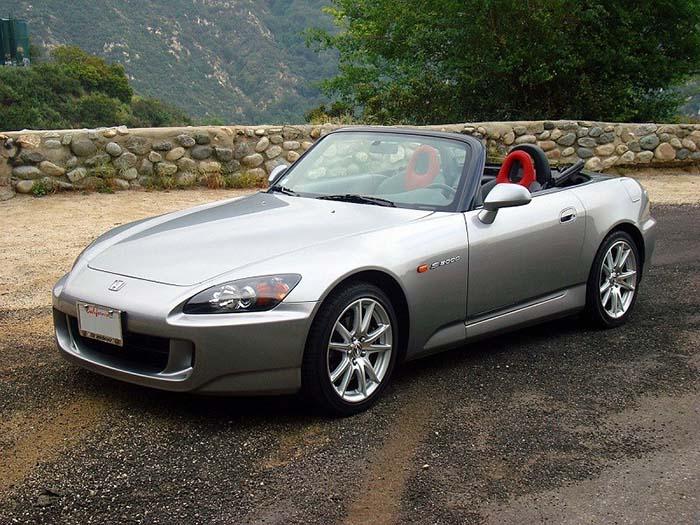 Most people can handle the S2000’s VTEC engine on their own.

But some car fans would rather replace the VTEC with a V8 because it has more torque.

The V8 engine is also lighter, which makes this fast ride go faster and handle better.

The Mazda MX-5 Miata is known for being fun to drive, so it is often upgraded and changed for bigger and better adventures.

One of the more popular choices for owners is to add a V8.

When you add 400 horsepower to a Miata, it only makes the ride more exciting. 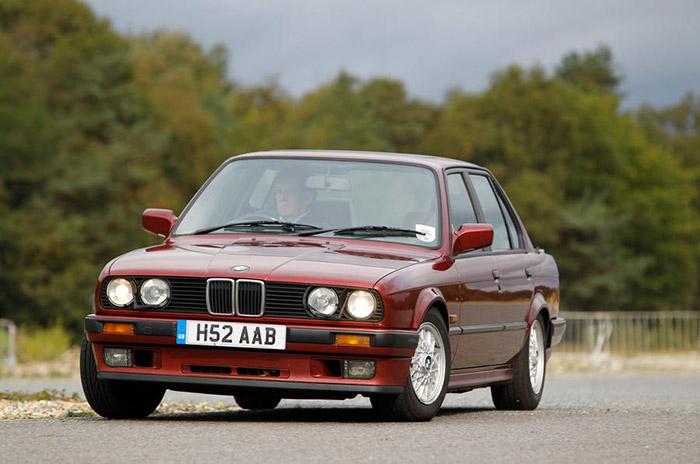 But if the E30 is in good shape, nothing can stop it from getting more miles.

This fun little ride goes to the next level when a V8 engine is added.

It has a light platform with rear-wheel drive, and V8 swaps have become much more common in the last few years.

The Jaguar XJS was a luxury grand tourer and one of the most affordable sports cars ever made. It was made from 1975 to 1996.

Its V-12 engine is powerful enough to get the point across.

But V-12s are known to be unreliable, and they are even less reliable now, after 25 years.

By adding a V8, the rest of the car stays the same, but it gets a second chance to be a powerful, fast demon. 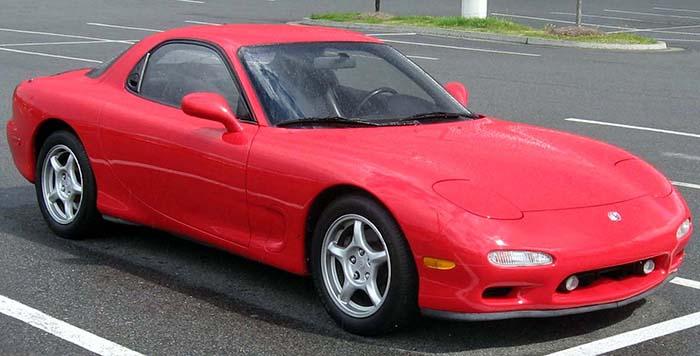 Many people swap their RX-7s for other cars.

You can use the basic ideas and change the rest to suit your own needs.

The second thing is that the RX-7 has a rotary engine.

The RX-7’s rotary engine is notoriously unreliable and often breaks down.

So, the V8 comes into play.

If you can afford it, the Porsche 944 Turbo can give you all the power and speed you could want.

Find an older 944 and put a V8 engine in it. This will give you enough horsepower for less money.

Instead of going all out on a Turbo, it’s cheaper and safer to swap in a Porsche 944.

Adding something that isn’t a Porsche can seem like a step down.

Even so, V8 swaps for the 911 have become much more popular.

A V8 engine could replace a flat-six engine that isn’t working.

If you want to fix up your Porsche 911 on the cheap but still want some power, the V8 engine is a great choice. 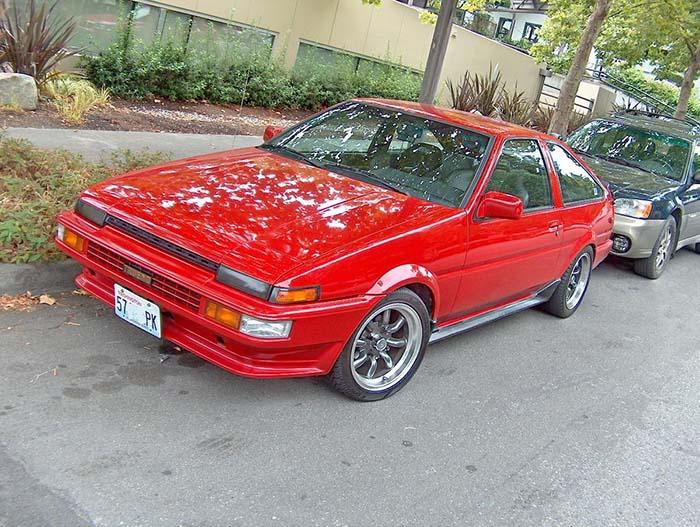 People who like to drift are getting more and more interested in the Corolla AE86 with a V8 engine.

The engine gives the car its power, and the stability and steering come from the Corolla.

The V8 is great for drifting because it has so much more torque, which makes it easier to turn.

The car is great for drifting because it has a long wheelbase and a balanced chassis.

A V8 engine would add to the picture by giving it more torque.

The Nissan 240SX is often swapped out because it is easy to get a bigger engine.

V8 swaps can be done on a lot of great cars.

Whether you want a Mazda Miata or a Porsche 911, the V8 will give any model speed, torque, and dependability.

Any car with a new V8 swapped in makes things more fun.