In the post on the F150 mileage expectancy, we talked about how the Ford F 150 is one of the most reliable and long-lasting pickup trucks.

When a vehicle like the F150 has been in production for so long, there is inevitable to be some variation in quality. Focusing on the model years, we’re going to point out the ones that are best and worst when it comes to dependability (recalls), value (value), and value (recalls). 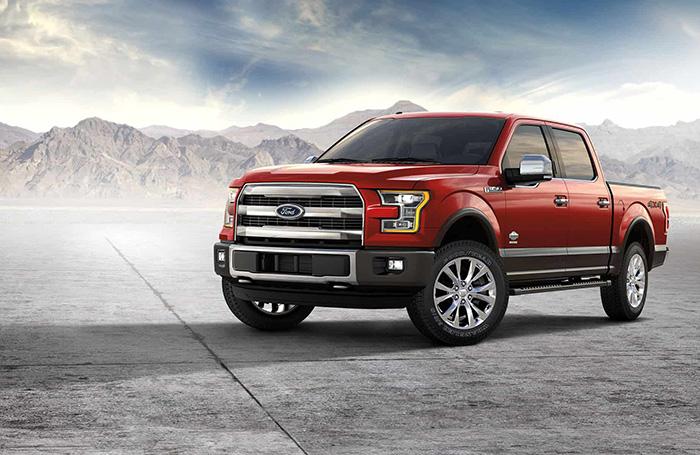 Data from vehicle recalls might shed light on the manufacturing process of a vehicle. The National Highway Traffic Safety Administration (NHTSA) conducts thorough testing on all vehicles, taking into account user and accident reports.

As soon as a flaw is discovered, the manufacturer must release a statement and recall all affected vehicles.

The second owner of a vehicle may not know that it has to be repaired, thus it’s crucial to cross-reference recalls with service records when purchasing a car.

The 2021 and impending 2022 F150s have serious problems, and they should not be ignored. For new or used F150s, you should verify with the dealership to see if the vehicle you’re looking at has been recalled.

The thirteenth generation has only been in production for six years, yet in that time, it has racked up 64 recalls. With fewer recalls and less major issues, the 2019 model is the best overall.

Due to faulty fitting of certain MOOG aftermarket ball joints on F150s from 2015 to 2018, a second recall was issued. Problems opening and shutting the door can also be caused by the door actuation cable or the door latches.

Most of the difficulties with the 2016 model year are carried over from the previous year, although there are a few new and significant faults as well. Repairs have been made to the steering shaft, underbody heat shield, and adaptive cruise control concerns.

The 2017 model is not only plagued by the same troubles as the previous two models, but it also has serious transmission issues. Since the 13th generation began, it has had the most recalls of any model year, with a total of 14.

In terms of the 13th generation, the 2018 model year may be the worst yet. While some of the prior issues had been handled, additional major issues had arisen. As a result of the newer manufacture date and the higher repair costs, this model is more expensive than previous models.

In spite of its flaws, the 2019 model year represents a significant improvement over its predecessors. Automatic gearbox issues have been fixed, however difficulties with engine block heaters remain.

There are new issues with the 2020 model, which is the last of the 13th generation. The 2019 model year saw an increase in the number of recalls, with 7 compared to the previous year’s six.

For an F150, the twelfth generation has a low amount of recalls. In 2011, 2012, and 2013 versions, the powertrain would shift into first gear regardless of speed. When an engine or transmission is damaged, it can put the passengers at risk.

This year’s model had six recalls but none of them were serious. 2009 and 2010 were the best years by far. The F150 is an exception to the rule, as the initial vehicles of any new generation are usually the most unreliable.

Although the tenth generation was infamous for product recalls, the eleventh has a disproportionately large number of problems. Only the 2007 model and the 2008 model, which had only one recall each, have been consistently produced.

As far as recall volume and quantity of recalls go, the 10th generation F150 is the most recalled vehicle in history.

This generation’s newest trucks are nearly 17 years old, so recalls aren’t as critical as they used to be. There should be no difference between trucks from this generation if the possible faults have been addressed by doing a VIN check. 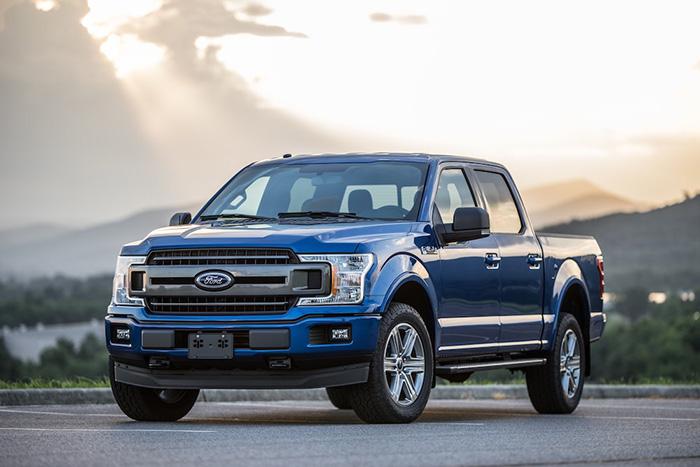 Reliability might be a challenge until there is an issue that has not been addressed by the manufacturer. A pattern of component failures develops over time, and owners begin to disclose their problems with the car.

CarComplaints’ statistics on F150 dependability by model year is a good place to start. Complaints by model year are available, however keep in mind that the number of complaints has a tendency to rise over time.

This year’s model is considered the worst despite a low number of complaints, and it’s linked to some F150 recalls. There is a concern, though, with transmission troubles recorded after an average of just 13, 000 miles of driving. Repair costs average $7, 000.

There are the most complaints about 2016 and 2013, while the 11th generation is the worst across the board, according to another table that concentrates purely on engine concerns.

In the second table, J. D. Power, one of the most reputable automotive websites, provides data. Defects, failures, design problems, and overall F150 reliability are taken into account while determining the score, which ranges from 1 to 100.

The 2018 Ford F150 is once again the weakest of the current models in terms of reliability. Even if the 2020 and 2019 models have the greatest dependability ratings, the value of this rating is debatable considering the low miles they could have accrued. 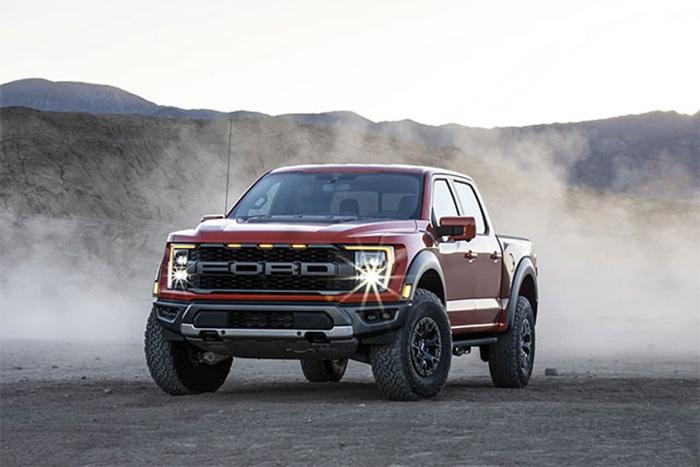 This is a good place to start if you’re in the market for a used F150, so we’ll take a look at the average price per year and compare it to the reliability ratings to determine the best model years.

Only 39 percent of the value of the F150 is lost in the first five years of ownership. The 2019 model comes out on top when reliability and price are taken into account, but the 2020 model isn’t far behind.

It’s only a matter of time before the next generation of automobiles comes on the used car market, and they’ll have a lot of low mileage and a good discount.

Reliability issues mean that the 2018 model is a poor pick, even with a 25 percent discount. If you’re looking for a vehicle that will hold its value, the 2014 model is your best bet.

Which year of the F150 is the most reliable?

The 2019 Ford F-150 from the 13th generation is the most dependable in recent memory, according to all available data. High user ratings and a minimal amount of complaints make it an excellent choice.

What year did F150 have transmission problems?

Over a million F150s were recalled for transmission faults between 2011 and 2013 because of the controversy surrounding the model.

Ford still hasn’t fixed problems with the 10-speed automatic transmission in cars built between 2017 and 2020.

Which F150 engines should I avoid?

The cylinder head threads on the 5. 4L Triton V8 are known to strip cleanly, and as a result, the engine frequently blows out spark plugs. The head gasket issue that plagued the early 4. 2L engines has recently been resolved. Recalls had been issued for both the 3. 5L EcoBoost and GTDI engines to correct factory-caused defects.

Ford F150 pickup vehicles have above-average dependability, although there are variances throughout generations and even model years. We can infer some conclusions based on recalls, reliability ratings, and value retention.

While buying a new vehicle is always preferable, the 2019-2020 model year, as well as the 2014 model year, are the greatest years to buy a used truck.

That being said, trucks with extensive rust and more than 150,000 kilometers on the odometer should be treated with caution, as major bodywork and engine repairs may be required sooner than you expect.