Luxury car companies see a chance in the market for entry-level premium cars that offer good value for the money. These are cars like the Audi A3, Mercedes CLA, and BMW 1-Series sedan. Yes, the BMW 1-Series sedan, which came out earlier this year, is the newest car in this category. Recently, this car was shown for the first time to the public at the 2016 Guangzhou Auto Show in China. In the beginning, the 1-Series will only be sold in China.

Even though the 1-Series is the entry-level BMW, it looks very grown up and has the same design language as its older siblings. The car has the distinctive BMW “kidney” grille and a curved group of headlights.

The shoulder lines and creases on the hood, along with the muscular lines on the bumper, give the car a sporty look. The newest lighting technology, such as daytime running lights (DRLs), LED headlights, and LED taillights. 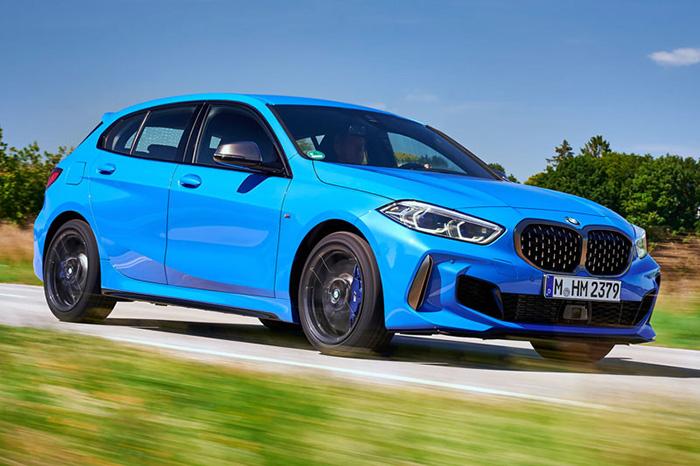 The 1-Series sedan says it is the smallest luxury sedan in its class, and its length, width, and height are 4456mm, 1803mm, and 1446mm, respectively. The car has 5-spoke alloy wheels, which give it a 2670mm wheelbase.

Inside, the entry-level BMW sedan has a two-tone dashboard, leather seats, and an i-Drive screen that is 8 inches in the middle. We think that the BMW 1-Series has a lot of potential in India, where it can go up against the Audi A3. But the company hasn’t said anything yet about when it will launch in India.

Mazda 6 Airbag Light Flashing
Can A Bad Coolant Temperature Sensor Cause Car Not To Start
Power Steering Fluid Blowing Out Reservoir: How to Fix It?
Transmission Fluid Leak When Parked