Next year, the BMW i3 electric car will be sold in India. Yes, this is what we’ve been hearing about the news today. We expect the BMW i3 to be released at the 2018 Auto Expo, which is coming up soon. We Indians find the i-series of BMWs to be a little strange. Let’s take a look at the new BMW i3 for 2018.

The BMW i3 is expected to cost around Rs 60 Lakhs in India (ex-showroom).

How it all began?

The BMW ActiveE concept, which was shown in New York in 2011, was the car that came before the i3. The BMW 1-Series was used as a model. Then, BMW announced their new i-series brand, which was for electric cars only. This is how the i3, which was going to be called the MCV, came to be (mega city vehicle). The BMW i3 first went on sale in Europe in 2013, and it arrived in the US in 2014. 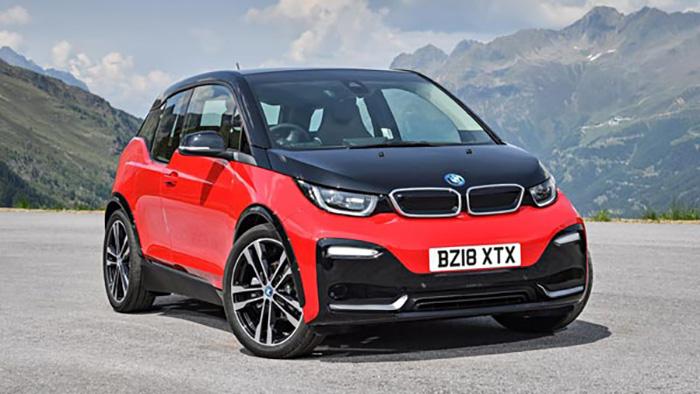 Unlike the electric cars we’ve seen before, the i3 was made to be an electric car from the start. This led to a unique approach, which was to split the design into two parts: the “Life Module” is the passenger cabin, and the “Drive Module” is the engine.

The life module is made of carbon fibre reinforced plastic all the way through. This was the first time this material had ever been used in a car made for a large number of people. Because of the new ways of building, the passenger compartment was as strong as steel but only half as heavy.

At first, the car was powered by a lithium-ion battery with 22 kilowatt-hours. The car could be fully charged in less than three hours thanks to its new charging technology. With an add-on called DC Fast Charging, which is usually only available in very few places, the car could be charged to 80% in 20 minutes and to 100% in 30 minutes. But the i3 got another battery update last year that almost doubled its range to 300km on a single charge.

Range is one of the most important things to think about when buying an electric car. So, the capacity of the battery has gone up to 42.5 kWh. The BMW i3 from 2017 had a battery pack with 33 kWh. This should mean that the new i3 should be able to go 25% farther.

BMW i3 will now come in a new version that is even more sporty. The company calls it the i3s. It has 184 PS of power (14 PS more than regular i3). And can produce 270Nm of torque (20Nm more than the regular variant). The BMW i3s can go from 0 to 60 mph (97 km/h) in 6.8 seconds and can go as fast as 100 mph (161 kph). It has a new sports suspension that lowers it by 10 millimetres and has springs, dampers, and anti-roll bars made just for it. The steering is more responsive in the Sports mode.

When you compare the prices of the i3 and the Model 3 in the US, the Model 3 starts at $35,000, while the i3 starts at $42,400. But the Tesla Model 3 delivery schedule has been a problem ever since it was announced. In addition, Tesla gives priority to customers who add more options to their cars. This means that the more options you have, the faster your car will be delivered.