The legendary American muscle car has been praised not only by car fans but also in movies and songs. The Chevy Camaro and Dodge Challenger are good choices for people who want the power of a muscle car but also want the benefits of new technology.

There are some things that are the same about these two cars. The differences, on the other hand, are what will make people choose one over the other. 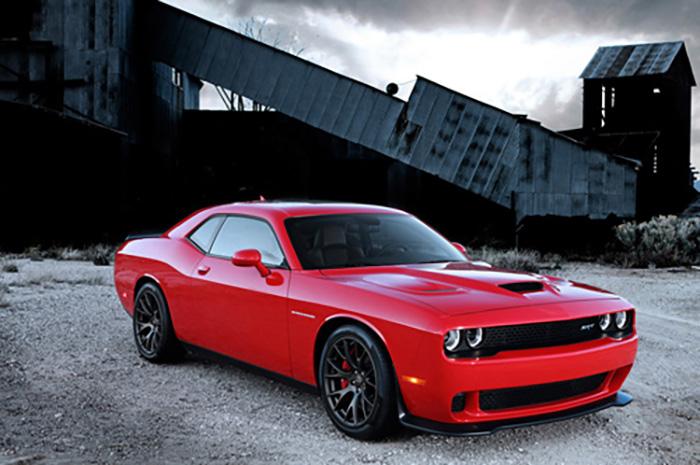 There are seats for four people in the Camaro. The Challenger says there’s space for five people. These estimates may be too high, though.

The Challenger’s cabin is much bigger than the Camaro’s, with more space for legs and head than the Camaro overall. Even though the driver and front passenger are most comfortable in both cars, the Camaro’s back seat is very small.

Most adults and children can’t fit in the small space behind the front seats. The Challenger has a bench seat in the back that can fit three people. Even though the back seat may still be tight, it is more comfortable than the Camaro for longer trips.

Because of these differences, shoppers will have to think about how they will use their vehicle. Consider the Camaro if you want a muscle car to drive on the open road. Consider the Challenger if you want to share the experience or will be using the car for family activities.

Consider the Camaro if you want a car that is easy to drive around town and in parking lots. It is a little bit smaller and a little bit thinner than the Challenger. Some drivers think it’s easier to drive in traffic and tight parking spaces. 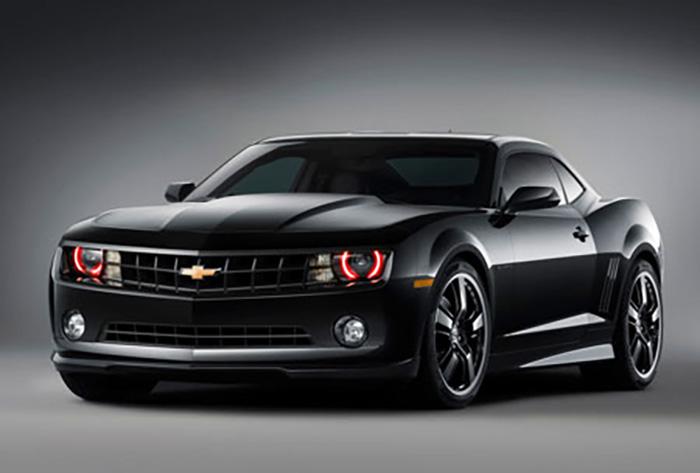 A 3.6-liter V6 engine with 305 horsepower and 268 lb-ft of torque powers the Challenger. When it comes to performance and gas mileage, the Camaro is better at this lower end. On the higher-end models, the Challenger’s pure power and torque set a new standard for performance.

Prices for both the Camaro and the Challenger are about the same. Depending on the style, the Camaro starts at $24,050 and goes up to $59,644. In the same way, the Challenge begins at $27,554 and ends at $57,211. Even though the Camaro is a little cheaper, people will choose which one to buy based on their own muscle car dreams and how they plan to use it every day.

Many people have dreams about what they would do with a muscle car. Because of their history of being defiant, having powerful engines, and looking big, they are very popular.

Many people feel nostalgic about the brands, but they will be happy to find that the same aggressiveness from the past is still there, along with comfort and technology from today. So, in the end, it comes down to what consumers want.

The Challenger might be a better choice if you want a muscle car that you can also use to get to work. The Camaro is worth a look for the driver who only drives on the weekends. The power of the higher-end Challenger can’t be ignored, though. They will still be muscle cars, but they will be very, very different.

Two of America’s favourite muscle cars, the 2016 Chevrolet Camaro and the 2016 Dodge Challenger, went head-to-head in a pure power matchup.

The Dodge Challenger is bigger than the Camaro, and it is proud of the fact that it looks more like a classic muscle car than the modern ones. Even though the car still has a classic look, Dodge made ten different models for the 2016 batch of Challengers.

Even though the 2016 Chevrolet Camaro is smaller than its competitors, it makes up for it with power under the hood. Four 2-Door models are available: the Coup LT, the Coupe SS, the Convertible LT, and the Convertible SS. The newest Camaro models are full of surprises.

The Challenger STX Plus is better than the Camaro, which only has four cylinders. The STX Plus has a Regular Unleaded V-6 engine and can get about 19 mpg in the city and 30 mpg on the highway. It has 305 horsepower.

When we get to the “prime time” models, things get really fun. When it comes to power, the Challenger SRT Hellcat is nothing short of a monster. The Hellcat has a 707-horsepower Supercharged Premium Unleaded V-8 engine, which, according to thecarconnection.com, makes it:

“The fastest muscle car and most powerful American car ever.”

The Convertible SS Camaro doesn’t have anywhere near that much power, but its powerful V8 engine is more than enough. The SS has 455 horsepower and can go from 0 to 60 miles per hour (mph) in about four seconds.

Even though it might have less power, the Camaro has a better driver experience, especially when it comes to making the car fit the driver.

With the Drive Mode Selector, the driver can change things like shift timing and stability control to make the Camaro fit his style.

With only four models to choose from, there isn’t much of a price difference between the base and top models of the Camaro. The base LT model starts at $26,695 on Chevrolet.com, while the SS starts at $42,295, according to the Chevrolet website.

14 Police Cars India That You Need Know
How Long Does It Take To Replace Fuel Injectors
Dipstick Engine Oil Color Chart
Air in a Gas Tank: What REALLY Happens ?