Can A Mechanic Refuse To Release Your Car Updated 02/2023

You might have an idea of what’s wrong with your car when you take it to the local mechanic to get it fixed. You might even think you know how much it will cost to fix. But what if, when you get there, you find that the problem is much worse than you thought? Can a repair shop refuse to give you back your car? Well, in most cases, the answer is no. There is really only one reason why a mechanic could refuse to give you back your car. We’ll talk more about that soon.

In general, a mechanic does not have the right to keep your car, even if it is unsafe to drive.

For example, if you take your car in for an oil change, the mechanic may find that you need new brakes. He might even go for a test drive in the car. If he thinks the brakes are really dangerous, he might tell you he has to fix them. He might even tell you that the law says he can’t give you the car back until it’s fixed. Don’t believe him if he says this.

There is no law that says a mechanic can keep your car and make you fix it. This doesn’t mean that you should drive your car without fixing it. It just means you really do have a choice. 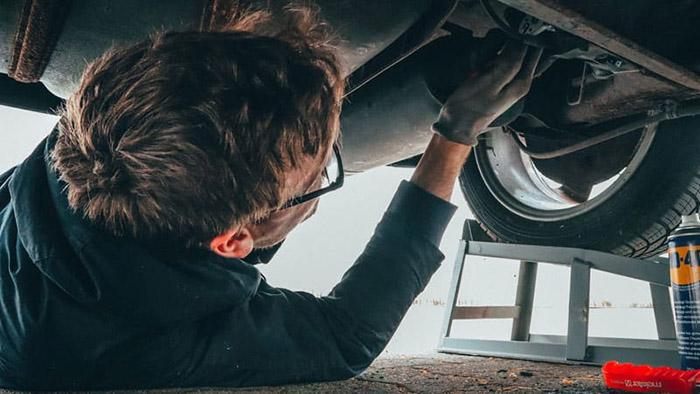 The mechanic doesn’t have the right to keep your car just because there’s something wrong with it. If they say yes, they are not telling the truth. No matter what state you live in, the law says that you can’t be forced to pay to fix your car. There is a big catch to that, though.

Even though the mechanic can’t force you to get the repairs done, they may want you to sign a release before you leave with the car. The mechanic’s shop won’t want to be responsible if the problem with your car makes it unsafe to drive.

Let’s say you don’t want to get your brakes fixed and drive away from the mechanic’s shop. Two blocks later, your brakes give out and cause an accident. You kill the other driver, but you get paralysed as a result. The mechanic will make sure that you can’t sue him for damages. So, they ask you to sign a document saying that your mechanic told you the car was in a dangerous state and you chose not to fix it.

What if the Mechanic Does Repairs that You Didn’t Authorize?

When you bring your car to a mechanic, you usually give permission for certain work to be done. You can ask them to fix certain things. Or, you could tell them that they can’t fix anything until you say so.

Lastly, you can give them permission to make repairs up to a certain amount of money. Once you leave the shop, the mechanic finds out that you didn’t tell him about some repairs that need to be done. They decide to make the repairs, but they don’t ask you first. When you go back to get your car, they tell you that the bill is double what you thought it would be. They tell you that you can’t have your car if you don’t pay the bill. What should you do in this situation?

Well, there is something called a “mechanic’s lien” in almost every state. This means, basically, that a mechanic can keep your car until you pay the full amount of your bill. Even if your car is worth $100,000, they can keep it until the $20 bill is paid if you owe them money. Some states even let them charge a daily impound fee. They can charge you more because your car is taking up space in their garage.

Just pay your bill to avoid this. But the mechanic’s lien only works for repairs that have been approved. So, if your mechanic does work you didn’t ask for, you should agree to pay the agreed-upon amount. This should make everything clear. But if it doesn’t, you could have a lot of trouble.

What Should You Do if Your Mechanic Refuses to Release Your Car? 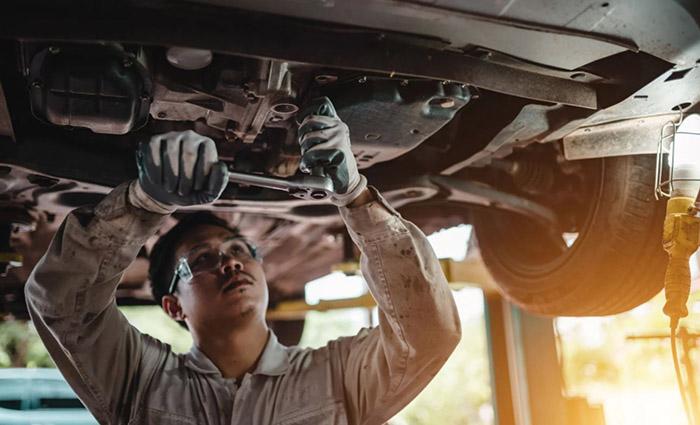 There are a few things you can do if your mechanic won’t let you take your car. It depends on why they won’t let you have your car back. If you don’t want them to fix certain things, you really only have two choices.

You can first call the police. Tell them what’s going on and have them talk to the mechanic. Most of the time, if it gets to this point, the mechanic will just return your car and write down that you refused to make the repairs that were needed to keep your car safe. This is to protect their store in case you get in an accident in the future.

Your second choice is to go to court. You can ask the municipal court to order the garage to give you back your car by filing a suit. The problem is that solving this can take weeks. You can’t afford to go that long without your car.

If they won’t let you get your car because you haven’t paid, your only choice is to file a civil suit. Most likely, the mechanic has already taken legal action against you because you haven’t paid. You might be better off paying the bill and then going to court if you don’t think you should have to. For both you and the mechanic, going to court is always the last option. They won’t want this kind of trouble, and you won’t either. Attempt to come to an agreement with the mechanic. So, you get your car back and don’t have to hurt someone’s feelings.