You might be curious about what happens to the gas in your car if you leave it sitting for a long time.

This is a real worry for people who store their cars while they are on vacation or during the winter.

When you’re ready to drive again, can you just fill up your tank with new gas? Can you mix old gas with new gas?

Most cars don’t have a problem if you mix old gas with new gas. When you put new gas into a tank that already has old gas, the two types of gas will mix and your car will still work.

There are, however, a few small things to keep in mind, such as how much old gas you mix with new gas and how old the gas really is.

Let’s look more closely at mixing old and new gas and see if it will hurt your engine or not.

Can Old Gas Be Mixed With New Gas? 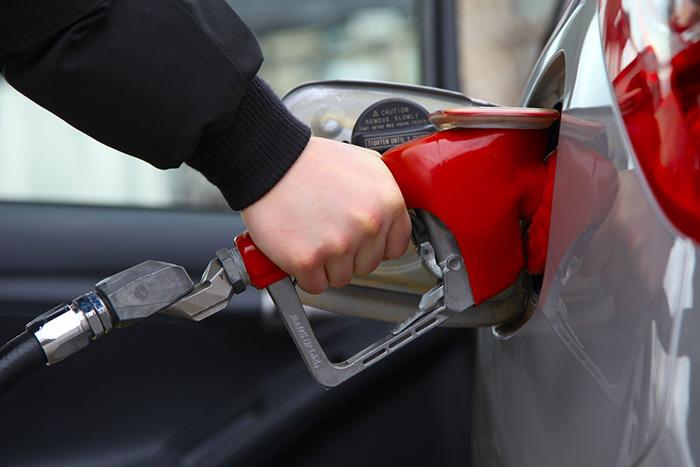 Most mechanics will say that old gas in a car won’t cause any problems if you ask them.

Even though the quality of gas starts to go down, it can be months or even years before it is completely useless or bad for your engine.

Most of the time, gas in your car’s tank can stay there for a few months before it’s old. If you put some old gas in your tank and then fill it up with new gas, your engine won’t have any problems.

But if the gas in your tank is older than a few months or even a year, it may not have the right mix of grade and octane to keep your car’s engine running smoothly.

Instead of trying to drive the car on the old gas, it might be better to drain it and put in new gas.

Will Old Gas Mess Up Your Car?

Gas starts to go bad when it sits in a gas tank for a long time without being used. Over a few months, the octane can start to break down and evaporate. Octane is the part of gas that makes combustion, which your engine needs to work right.

Most gas takes a few months to show signs of being old or not working as well in your engine. However, there are a few ways to tell if the gas in your car is older than usual:

Engine sputtering. Your engine may sputter or cough when it is idling or going fast on the highway. This usually happens because the spark plugs in the engine don’t work as well because the gas burns more slowly.

No power in the engine. Most of the time, the engine won’t have enough power. Gas loses a lot of the ability to burn that it had when it was new. This can make your engine work less well, which shows up as a lack of power.

Hard time starting the engine. Even though this isn’t a typical sign, it can be used in some situations. Most of the time, a car will start even if it has old gas in it, but sometimes the gas can be too dry to move through the system correctly.

Some of the long-term problems you might have with your engine if you use old gas are clogged injectors. This is a fairly easy maintenance task that you or a mechanic can do. However, if you don’t do it, it can lead to more serious engine problems over time if you don’t.

Can Old Gas Be Made Usable? 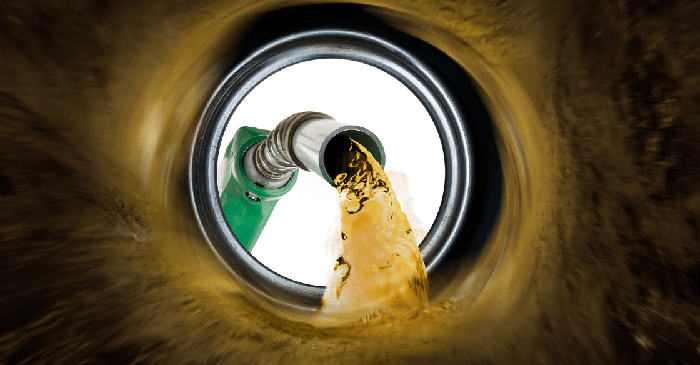 If you only have a small amount of old gas, the easiest way to make it usable is usually to mix it with new gas. As the gas moves through the engine, it will mix, and the engine and computer systems can help keep the combustion in the right place.

But if you have a lot of gas that has been sitting around for months or even a year without being used, you might want to try to turn back time and make it more useful.

How old the gas is will tell you which method to use.

Gasoline that has been damaged by air. As gas sits in a gas tank and is exposed to air, it will change over time. This can make the gas more solid. Usually, the fuel filter will catch this thick gas before it can clog your gas lines. Most of the time, you can use gas that has been oxidised normally as long as your fuel filter is working well.

There’s too much water. When the gas has been sitting for a long time, moisture or condensation can sometimes get into the tank. Using a syphon or hand pump, you can easily separate the gasoline from the heavier water in a portable gas can where there is too much moisture.

Not enough layers. Over time, as the hydrocarbons in the gas evaporate, the gas will start to separate into different layers. In this case, you will need to buy a commercial additive that can help these layers mix together again.

You can put a fuel stabiliser in your gas tank if you’re going to leave your car parked for a long time, like when you go on vacation or during the winter.

This liquid will be mixed with the gasoline, which will help it stay usable for a year or more.

Recreational vehicles and boats that are only used once or twice a year, or maybe even once every other year, often use fuel stabilisers. Some of the time, adding a fuel stabiliser is a much better idea than emptying the gas tanks completely.

How can I keep gas safe to use for a long time?

Use fuel stabilisers. These liquid additives can make gas last for two years or longer, giving you plenty of time to store your car during the winter.

Can I use old gas in a lawnmower?

Most of the time, yes. Depending on how old the gas is, the fuel filter will catch any gummed-up parts and let the rest of the gas into the engine lines.

Some newer cars can have trouble if the fuel doesn’t burn right, but others can run just fine on old gas. You may need to change your fuel filter more often and make sure your gas lines don’t get clogged.

In general, it’s not dangerous to put old gas in your car. However, it depends on how old the gas is and how it has separated over time.

Most gas can be stored for a few months without any problems, but as it gets older, it starts to break down and is less effective as a fuel for your car’s engine.

If you’re going to keep gas in your car’s tank or a portable gas can for a long time, you might want to add a fuel stabiliser.

This additive can make gasoline last up to 2 years longer and can be bought at most auto parts stores.

Mercedes Electric EQC Launch 2019
List Of Low-cost Twin Turbo Cars
How Does A Car Auxiliary Heater Work?
How Does A PCV Valve Work