Differences Between OBD2 And CAN Bus Updated 01/2023 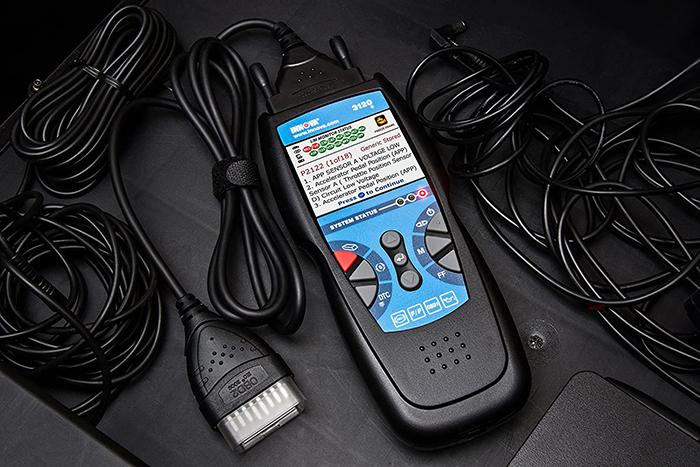 If you’ve ever spotted a malfunction indicator on your dashboard, your vehicle is letting you know that something is wrong. The mechanic will utilize an OBD2 scanner if you bring your car in for service.

Most cars have an OBD2 pin connector near the steering wheel, which the mechanic will use to connect the reader to. OBD2 error codes will assist him diagnose the issue by allowing him to review and analyze it. Using a diagnostic scanner and an OBD2 protocol, you can learn more about your car’s current condition.

Self-diagnosis is possible with this regulated system, which can be found in small trucks and cars. You can plug in a 16-pin device while driving. With the obd2 connector, you may easily retrieve data from your car.

What information can OBD2 provide?

The coolant, air temperature, road speed, position, throttle crankshaft, and camshaft, as well as the engine rpm and, most importantly, the problems with your automobile, are all included in this report. It’s a useful tool.

What is OBD2 used for?

Because the OBD2 protocol aids in the early detection of faults in an automobile, it is an essential aspect of the vehicle. They aid in elucidating the condition of the vehicle. Using this proximal, the vehicle can perform self-diagnostic tests because it monitors and regulates its numerous systems.

With addition, the system aids in the upkeep of a vehicle’s numerous systems. The fuel mixture and ignition of a car can also be self-corrected by an OBD2. OBD2 is used to track mileage, speed, emissions, and any other vehicle data.

It monitors and finds problems in all areas that affect engine performance. The most important aspects are covered.

Data such as trouble codes, engine revolutions, fuel consumption, and vehicle speed can be processed by the telematics devices thanks to the OBD2.What is a CAN bus?

Microcontrollers and control units like the brake and engine can interact with each other without the need for a host computer using a controller area network or CAN. CAN eliminates the point-to-point communication strategy and decreases the quantity and complexity of wiring in a network system.

What is it used for?

Electrical control units can communicate with one other without the need for a host computer thanks to the use of CAN bus technology. Therefore, it is used in a variety of fields, including aerospace, transportation (such as airplanes and trucks), and manufacturing (such as factories and buses).

Applications for CAN bus

Differences between OBD2 and CAN bus 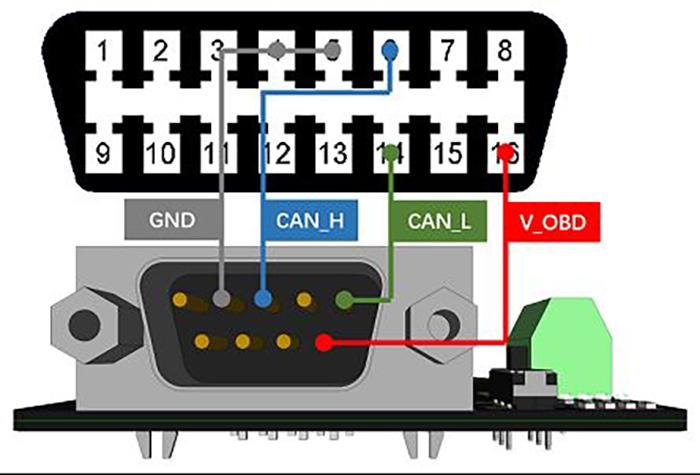 Can they be confused?

Despite the fact that they are distinct, the two can be readily confused. OBD 2 and CAN bus data can be exchanged using a converter.

When connected to the OBD 2 port of a vehicle, this CAN signal converter can collect and convert engine data from the CAN bus network, providing useful information.

Automobiles and other equipment make use of the OBD 2 and CAN bus protocols for communication. The functions they perform appear to be identical, although they are in fact very distinct. For example, the OBD2 can monitor and receive information from the ECU, while allowing control units such as the brake and engine to connect without a host computer.

5 Best Headlight Restoration Kit
How Much Does A Ceramic Coating Cost
How To Fix Overheating Car ?
Why Is Subaru Outback Brake Light Flashing?