How Much Does It Car Battery Replacement Cost Updated 01/2023

Have you ever been in a hurry and tried to get in your car, but it wouldn’t start? “Oh, no! What’s next?! That’s what you say to yourself, and the next thing you think is…

“How much will a new battery for my car cost this time?”

Depending on the size, brand, and length of the factory warranty, replacing a car battery usually costs between $60 and $200.

I spent just over twenty years in one of the hottest places in the United States. It was Phoenix, Arizona, and every summer the temperature would get into the 120s. This happened OUTSIDE the car. Inside the car, it was much hotter, and the heat could have killed someone.

I remember that many of my VHS tapes, colouring crayons, and even a radar detector melted in my car because the desert was so hot. Because of the same thing, my car batteries would only last about a year instead of the usual four to five years. I had to learn quickly how to make my car batteries last longer. 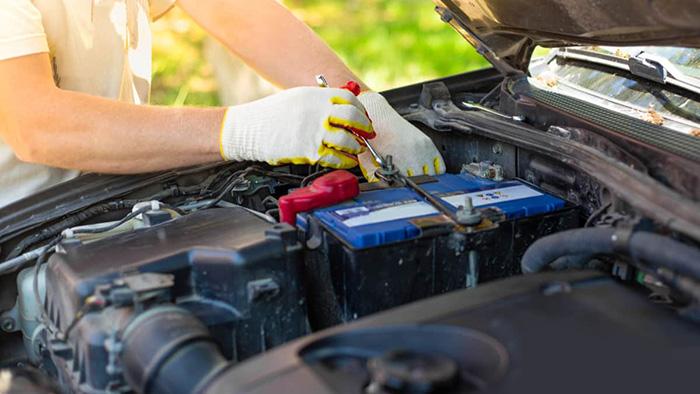 There are many things that can shorten the life of your car battery. As we rush around town on our busy schedules, we don’t usually give it much thought. Here is a short list of ways that we drive that can be hard on our car batteries:

There was a lot of traffic and a lot of stopping and starting.

Taking steep mountain roads up and down

The battery stores the electricity that the car needs to run. The engine compartment of our cars also has an alternator, which is a good thing. The alternator’s job is to charge the battery, but it only does that when the car is moving.

Monthly Checks and Their Importance

Checking your car every month is one way to make sure you don’t get stuck with it. These checks don’t take long and can let you know, among other things, if your battery is starting to fail.

Here is a standard car maintenance list, but let’s talk quickly about how to check your battery. It only needs to be checked once a month, and it doesn’t take more than five minutes to do so.

How to check your car battery 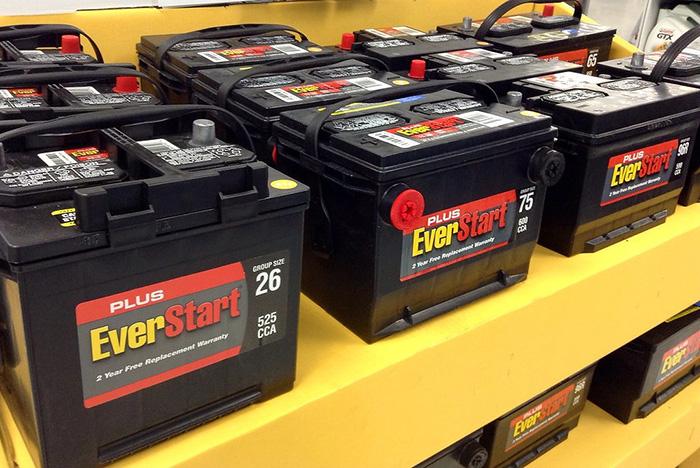 With a quick flip of the voltmeter’s switch, you can see how much electricity is in your car’s battery. Check your car’s owner’s manual or online to see if the reading is within the normal range.

How to get your battery checked by a professional

A lot of auto shops and stores that sell car parts will test your battery for you. Some shops will let you just pull up and they’ll come out to test it for you. Most places do not charge for testing. Some shops ask that you take the battery out of your car and bring it inside.

The stores where I’ve bought parts will keep the battery for 24 hours. During this time, the battery is checked to get a first reading. Then, they try to give the battery a full charge with their own tools. Once it has been charged enough, they will test it again to see how it does.

In either case, the store will give you what you need. Then you will know if the battery needs to be changed. Check the warranty date on your battery. If it’s still under warranty, you may be able to replace it for free.

Since car batteries are considered dangerous waste, you can’t just throw away a dead one. It needs to be thrown away in the right way at the town dump or a recycling centre.

But there is something better. You can bring your old battery back to the store where you bought your new one. “Core charge” is something that most stores that sell new batteries will offer. This is basically a fee you pay to cover the cost of getting rid of your battery the right way. It’s usually set at $10, and when you buy a new battery, you’ll have to pay it.

Now, if you take your dead battery back to the seller, you can get that $10 fee back. So, when you go to buy a new battery, it’s best to bring the old one with you. In that case, you don’t have to pay the fee. This core charge is required by law in 30 US states. 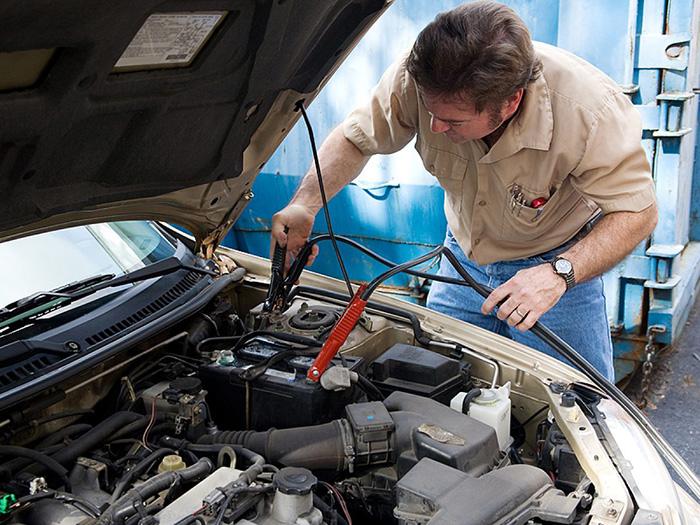 There are a few things you can do to get the most out of your battery. These regular maintenance tasks take less than 30 minutes and only have to be done every two months.

One of the biggest problems with car batteries is that the connections can rust. Corrosion leads to poor electrical contact. It can stop the electric current from going from the battery to other parts of the car. A quick fix is to use a spray to clean the battery.

The battery terminals are easy to clean with a spray cleaner. When the yellow foam comes in contact with the corrosion, it turns pink. Just wait 10 minutes and then wipe it dry with a towel.

Use a wire brush to remove any dirt or dust from the metal terminals. This junk can build up when acid from the battery leaks out or when dirt gets on the terminals. Brush it clean, and then use a protective spray to finish it off.

How to jump-start a battery

Your car battery could have died because you left the lights on overnight. When the car is not being driven, any electrical device that is still on is still using electricity. This includes the radio, the dome lights or vanity lights inside, and the lights outside.

Sometimes all it takes to get going again is a quick jump-start from another good battery. A car only needs one pair of jumper cables to be jump-started. Most jumper cables have two long cables that are red and black.

Each cable has a pair of metal clamps at the end. Most of the time, these pinchers are marked with a (+) or a (-) sign. The red cable is always the positive one. Black is always the colour of the negative wire. The codes on your car’s battery cables should be the same.

When you do a jump start, you need to be careful. If you connect the wrong cable to the wrong terminal, you could get an electric shock or hurt the batteries. If you aren’t sure how to do this, ask someone who has done it before to help you.

At some point, every car battery needs to be changed. You now know that you can either buy a new one or try to jump start it. You also know how to keep your battery in good shape so it lasts longer. Lastly, you know how to use a voltmeter to check your battery or where to go to have it checked by someone else.

No car doesn’t need maintenance, but after reading this article, you’ll know more about how to deal with a dead car battery. You also now know how much it will cost to get a new car battery.