This article contains affiliate links. There is no additional cost to you, and I may receive a small compensation if you make a purchase after clicking on one of my links. So, the hood of your automobile won’t close properly? Hood latch corrosion is the most likely culprit. Yes, that is the most common cause of a car hood not closing. However, an object may potentially be obstructing the hood’s ability to close properly. If the hood of your car is not properly closed, you should be concerned about the safety of your engine. If you’re unable to fix hood closing troubles on your own, you may want to call in a mechanic. Car hood latches and why your car’s hood won’t close are explained thoroughly in this article.

The hood lock, release lever, safety catch (hook), and ancillary components such as a hood striker and pull handle are all part of the hood assembly of every vehicle. Let’s look at the possible causes of your car’s hood not shutting properly.

Car hoods are equipped with a latch that makes it easier to attach the hood to the engine bay’s built-in hook (lock). As with any other part of a car, the latch is susceptible to corrosion or even physical damage. The hood won’t close properly if the latch is damaged, making it difficult for the hood to clip to the engine bay lock. The most common cause of car hoods not locking is this.

Lubrication of the hood lock mechanism is essential to ensure a snug fit for the latch. As a result, this is only a minor contributor to the problem at hand; To fix this, grease the locks.

3. Something Blocked The Lock Mechanism 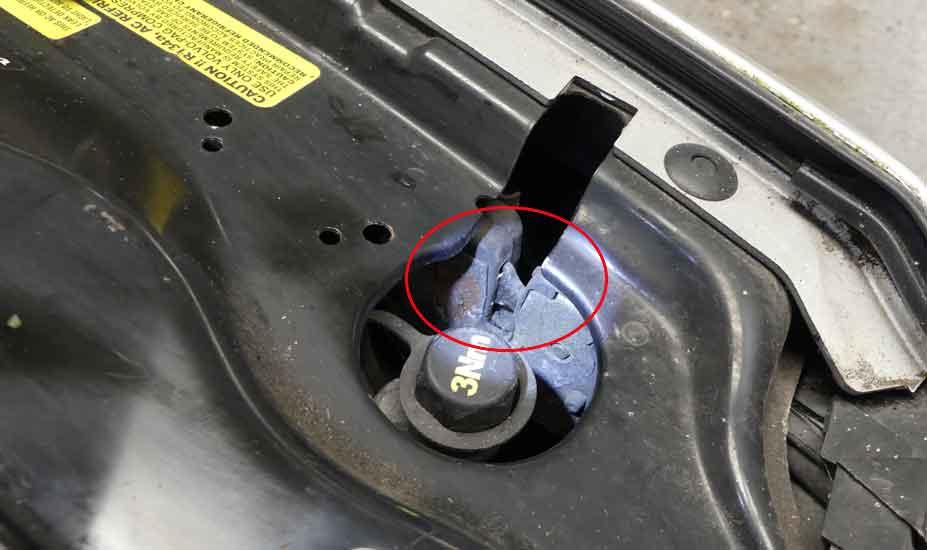 It’s possible that the hood latch handle or the cable could break under the weight and strain of the vehicle. When one or both of these things happen, your hood is likely to be unable to close. The latch/pull handle, cable, and other parts of the hood latch system are all included. Your car’s hood may not close properly if any portion of the assembly malfunctions.

To resolve the issue, just replace the broken component in the hood latch assembly. Clean and lubricate the hood latch area as well to keep it in good working order. If you’re stuck and don’t know what to do, call a mechanic. 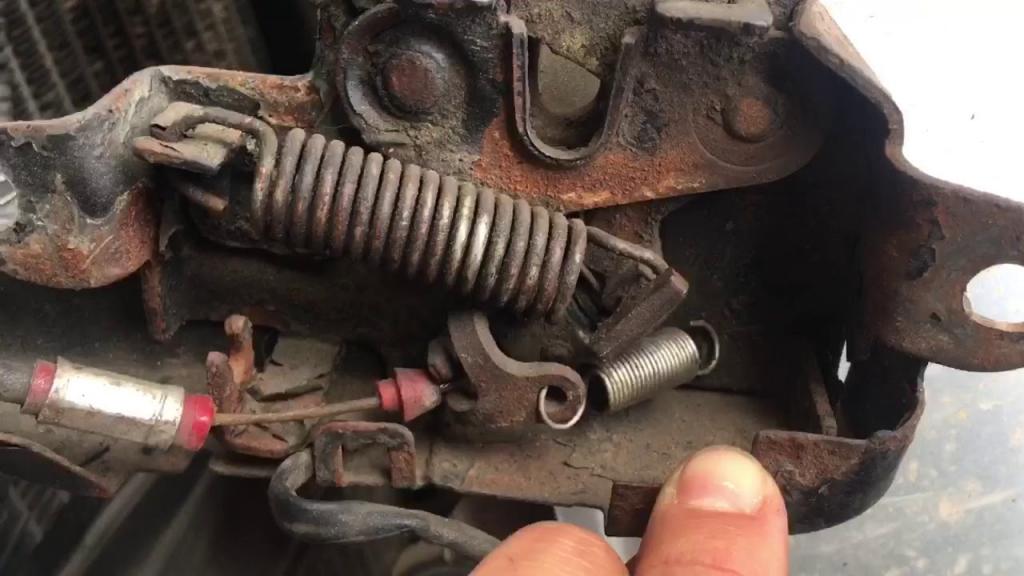 A component in the latch assembly could be damaged after years of banging the hood against it. In most cases, a problem with the hood latch or a component of the lock mechanism will keep your car’s hood from closing.

Is Idling Bad For Your Car
Formula 1 Ross Brawn Becomes New Sporting Boss
Are Volvos Expensive To Maintain
Are You Allowed To Have Tinted Windshield And Windows In Montana?