Car insurance is one of those things you have to pay for if you own a car, but a lot of people don’t really understand how much it costs. I think that’s because it’s so different from person to person that it’s hard to know what to expect.

This article should help you learn more about how much car insurance costs and give you a good idea of what to expect the next time you need to buy auto insurance online for your car. Before we start, you should know that The Zebra says the average monthly cost for most drivers is around $120. 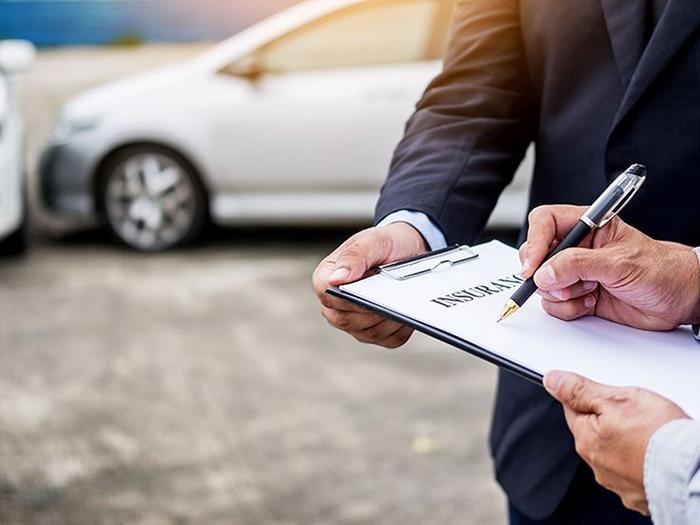 There are many things that have a direct effect on how much you pay for car insurance. We’ll talk about some of them, and hopefully, that will give you some ideas for how to lower the cost of your car insurance.

Your Age and Gender

It’s no secret that car insurance rates for young men tend to be the highest. It’s just one of those things that everyone knows.

Statistics show that young male teens are involved in more car accidents than young female teens, which is why their rates are higher.

This seems like it shouldn’t change how much your car insurance costs, but it does. Money Crashers says this is because “neighbourhoods with more people and cars put you at a higher risk of accidents, theft, and crashes that hurt people.”

Some places also have more drivers who don’t have insurance or higher repair costs. These are the things that can make or break your insurance rate depending on where you live.

I don’t know why having a good credit score makes your car insurance cheaper, but this one really irritates me. Even though my credit score is better now than it was before, I’m not a better driver.

You might think this would have the opposite effect, since if you have better credit, you probably have more money for repairs and should be a little less careful. But, unfortunately, that’s not how insurance companies think. 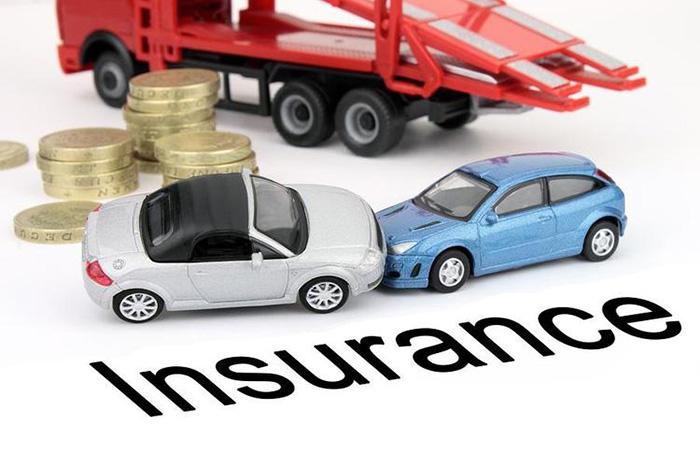 If you insure a safe car, your insurance rate will be lower.

If you have a bigger car, which should be safer in an accident, then your car insurance rate is probably lower.

If your car has a big engine, like a V8, you’ll probably pay more than if you had a small Honda with four cylinders.

If your car is newer, you can expect to pay more for insurance because it is less likely to be written off as a total loss and the costs of fixing it can add up.

How likely is it that someone will steal your car? If you want to get insurance for a car that is often stolen, it will cost you more.

Your driving record is also a factor in your auto insurance premium, along with your age, gender, and credit score.

Have you ever made a claim on your car insurance? If so, you can expect to pay a little more for the coverage you have now.

Have you ever been pulled over for speeding? If so, you can expect to pay a little more for the coverage you have now. And yes, this includes tickets for speeding.

“A minor violation, like a ticket for speeding, can raise your rates by 20 to 40 percent,” says Insure. Some companies may not raise your rates after your first ticket, but you will lose your good-driver discount if you get one (which can be up to 30 percent). If you get a major ticket, like a DUI, your rates can go up by 100% or more because you lose discounts and have to pay more. Multiple violations or accidents can make you uninsurable under some car insurance companies’ underwriting rules.”

Did your coverage stop for a while? If so, you can expect to pay a little more for the coverage you have now. Even if you had a good reason for letting your coverage lapse, insurers seem to think that you are more likely to get into an accident.

Do you drive under 10,000 miles per year? If so, you probably can get a discount on your insurance because you don’t drive much.

As you can see, there are a lot of different things that could make your car insurance go up or down. That makes it hard to know how much you really need to set aside in your budget for this cost.

How Much Does It Cost To Lower A Car
New Jawa 350 Special Introduced In European Market Coming Soon To India
Is It Illegal To Sleep In Your Car In Indiana ?
Can I Use 5w30 Instead Of 10w30 ?