During acceleration, does your vehicle jerk or shake? The most prevalent reasons and solutions for jerky acceleration are discussed below. If you’re looking for an expert on this subject, you’ve come to the right place. On our website, you can find out more about us. Every motorist dreams of having a smooth and comfortable ride when they get behind the wheel of their vehicle.The car jerks when you accelerate since things don’t always go as planned.

It’s difficult to pin down the exact origin of this issue because there are so many possibilities. Spark plugs, the catalytic converter, the air intake, and more could be to blame. A list of the most prevalent causes and an easy-to-follow guidance on how to determine the cause of the jerk when accelerating have been put together for your convenience.

Why Does My Car Jerk When Accelerating?

In order to give a pleasurable driving experience, an internal combustion engine’s numerous moving parts must all work in harmony. A problem with the combustion chamber may be at blame if your automobile runs smoothly while idling but jerks as it accelerates. Most of the time, this indicates that the engine is receiving insufficient fuel or air, but it can also be the result of faulty mixture combustion. As a result, one of the following is frequently to blame:

a clog in the intake system

It includes a fuel filter, a fuel pump, and an injector

As a result of this discovery, we know which systems are typically to blame when acceleration feels jerky and unnatural. Unfortunately, it’s difficult to tell which of these factors is causing the problem. To assist you, we’ve compiled a more complete list of possible suspects.

In the combustion chamber, spark plugs ignite the mixture of air and fuel just at the appropriate time. …when they operate correctly, that is. The air-fuel mixture can be ignited early, late, or not at all if a spark plug is defective, as is often the case. This leads to cylinder misfiring, which can cause the vehicle to jerk when the condition is severe.

In many cases, a check engine light, increased fuel usage, a sluggish idle, and more are all signs that the spark plugs need to be replaced. A wide range of spark plug costs can be found. For $50, you may get a pack of high-quality spark plugs, although regular spark plugs are much less expensive.

This is why a catalytic converter should only be replaced once all other possibilities have been exhausted. In addition to poor fuel efficiency, the check engine light, and difficulties starting the automobile, a defective catalytic converter can cause other issues.

Aside from gasoline, air is equally as crucial. Without both, there would be no combustion, and thus no power generation. Clean air is necessary for the engine to operate correctly. It is necessary to remove debris such as insects or dust in order to maintain a proper air-to-fuel ratio. The filter is not self-cleaning, so it must be replaced on a regular basis. In the absence of maintenance, it is possible that the filter will become clogged, causing the engine to shut down.

When was the last time you replaced your air filter? If you can’t remember, it’s time to give it a once over. Check engine light illumination, reduced power, and engine misfires are all signs that the air filter is clogged.

A growing number of sensors are being added to automobiles and other vehicles as time progresses. Several automotive systems can be adversely affected if a sensor malfunctions or fails to deliver reliable information to the electronic control unit (ECU). For jerky acceleration, the Mass Airflow Sensor and the Fuel Pressure Sensor should be mentioned. Acceleration issues, such as jerky acceleration, could be caused by both of these sensors. Similar issues, such as stalling, trouble starting, limited power, and decreased fuel economy, can be caused by these sensors.

A jerky acceleration might be caused by an inefficient air-fuel ratio. Other factors that may alter the mixture’s fuel content include fuel injectors, filtration, and pump. A low idle, power loss, and an illuminated check engine light are just a few of the symptoms that can be caused by the fuel/air combination being compromised by any one of these components. 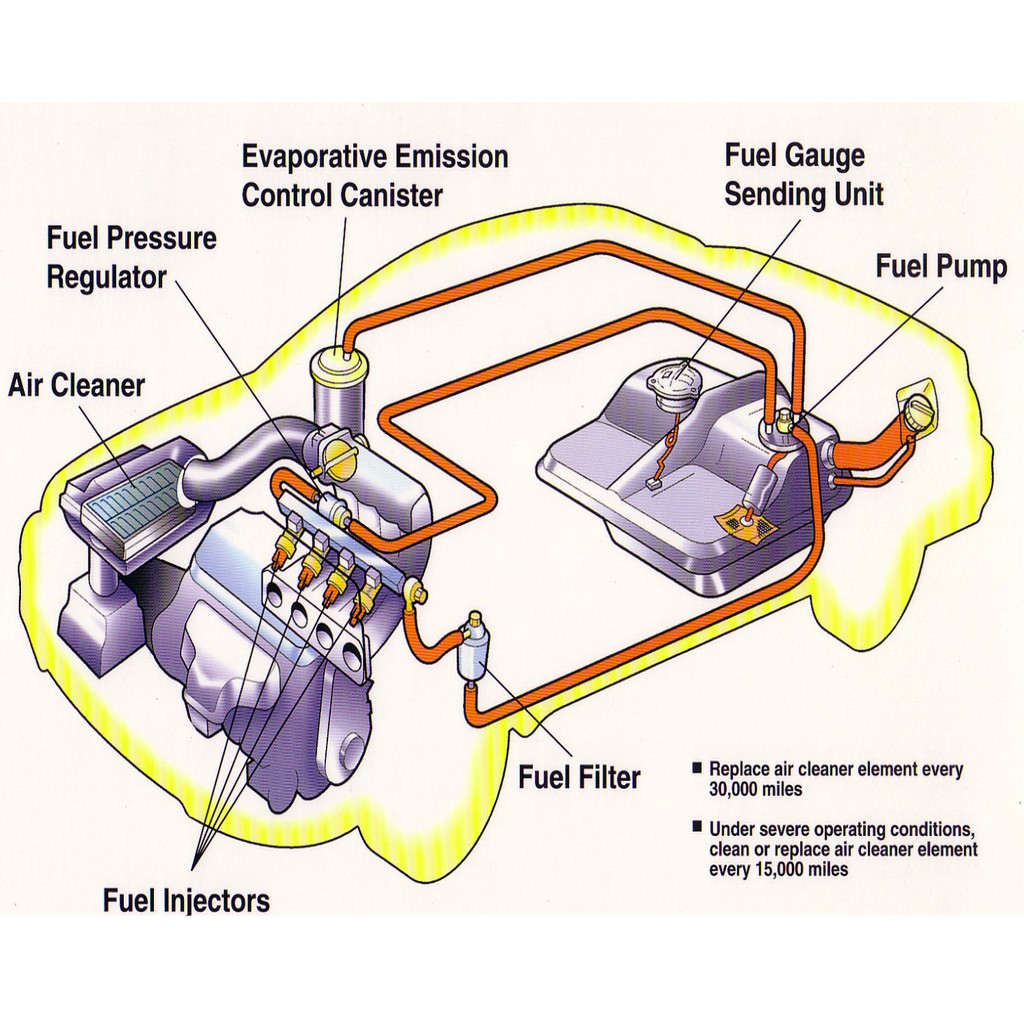 The most common cause of jerky acceleration is an improper air/fuel mixture in the combustion chamber, although there are numerous other potential causes as well. A defective spark plug, catalytic converter, sensors, or any of the other causes described in this article are the most common culprits. Because the symptoms are so similar, it can be difficult to determine the underlying reason.

An OBD scan is the best technique to identify the root problem. If you don’t have access to an OBD scanner, attempt to recall the last time you changed your fuel filter, air filter, or other similar components. Keep in mind that a catalytic converter should endure for the entire life of the vehicle. If the catalytic converter is found to be defective, it is normally necessary to look into another problem. To avoid further damage to the engine and its components, address the issue as quickly as possible, no matter what the reason may be.