When the gas pedal is not depressed and the air is fed to the cylinders without passing through the throttle valve, the engine is said to be idling.

It is common knowledge that when a car is parked with its engine running in neutral or when coasting, or when the clutch is pressed to change gear, the motor enters an idle mode where no torque is transmitted to the wheels.

It’s a common problem for drivers to have an engine that jerks while idling in various types of engines and power systems (petrol and diesel).

An engine running unevenly and with noticeable body vibrations, which might be acute, short-lived, forceful, or scarcely apparent, is typical of a jerking automobile at idle.

The symptoms disappear as soon as the speed increases or the engine begins to load. By switching to another operating mode or by saving the engine’s optimal operating temperature, you can eliminate the motor’s twitching altogether.

What are the causes of jerkings at low and idle speeds? 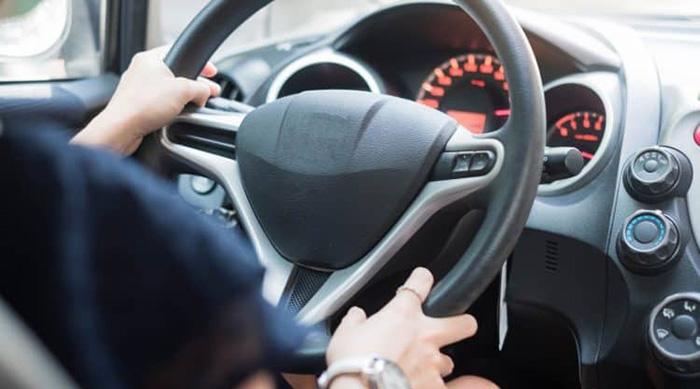 There are several possible causes for a car to jolt when the engine is idling. The ignition and power systems are the most commonly affected, whereas the engine control system and internal combustion engine components are less frequently to blame.

An engine mount failure is the most likely explanation, as vibrations from the internal combustion engine are often amplified at low temperatures.

Twitching in the engine can be caused by faults in the operation of a single cylinder if the engine mounts are normal.

Spark plugs and high-voltage armored cables are the most typical causes. It is common for a spark plug to be damaged or clogged with carbon deposits, resulting in an unsteady spark.

2. Problems with the ignition system

Motor jerking can also occur when the insulation of high voltage wires is damaged by a spark breaking through. Additional care should be given to the ignition coil, switch, ignition module, and distributor.

It is necessary to inspect each component of an ignition system before it is put into service.

Additionally, if the engine jerks while idling, the fuel and air filters need to be checked for any damage or malfunction.

If the engine’s air filter is clogged, it won’t be able to properly prepare the fuel-air mixture. The same holds true if the power supply system is aerated or if extra air is drawn in at the inlet. It’s important.

However, the mixture could be excessively rich or too lean, and the cylinder will not experience a regular and timely combustion due to this charge. In a similar condition, the carbon deposits on the spark plugs get even thicker, which explains why sparking gets worse.

When a car is jerking while idling, the electronic engine control system could be to blame (ECM). You should keep in mind that the stated system incorporates a wide range of electronic sensors and actuators that are linked to the system’s central controller in this circumstance (ECU).

The ECU in some cars promptly tells the driver if any sensor, cylinder misfires, or other faults occur.

Error codes are also shown on the dashboard computer screen in the event of certain ECM faults and other breakdowns.

Error codes are only stored in ECU memory, but they must be deciphered by performing computer diagnostics.

The idle speed is unsteady if this sensor is not working properly or if the damper has accumulated a lot of dirt and carbon deposits. Idle speed is frequently unstable in this circumstance because to jerking and floating of the engine.

When an engine is cold, RPM floating may emerge, but it will go away as the engine warms up. In rare situations, RPM will leap and float on both cold and hot surfaces.

You need to clean the throttle and inspect the idle air control actuator in order to fix the problem (IAC). Consider the fact that many cars require adjustment of the throttle valve after a thorough cleaning. 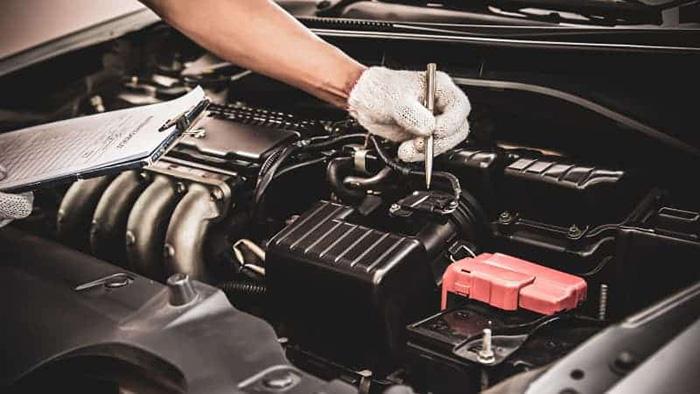 In addition to checking the ignition system, make sure the fuel and air delivery systems are working properly. Injector nozzles are commonly found to be defective or filthy. It’s also a good idea to inspect the gasoline filters and fuel lines for leakage.

Under stress, the fuel system is responsible for jerking and dips in the internal combustion engine’s performance, but even when the engine is idle, the fuel may be insufficient or intermittently delivered. The injector and other components of the system, such as the fuel pump, must be checked one by one.

Often, when the engine is cold, the twitching at idle is more noticeable. Temperature sensors are critical in this situation, so keep an eye on them.

When it fails or malfunctions, the ECU frequently receives an early indication that the motor is warming up, even if it is still cold.

To get out of the so-called higher warm up revolutions mode, the ECU automatically reduces the amount of gasoline delivered to the engine. However, this causes the cold engine to perform unsteadily, causing jerks and vibrations to rise.

When there are air leaks or problems with the mass airflow sensor, this could be a similar situation (MAF). There will be an improper fuel-to-air ratio because the control unit will incorrectly estimate how much air will enter the combustion chambers.

It is probable that the high pressure pump is malfunctioning if the diesel engine twitches while it is idle. There are a number of moving parts in the pump that can cause jerking if they are damaged or clogged.

Idle engine jerking is a sign of an issue that needs to be addressed from the outset of diagnostics.

The last thing to consider is that twitching in LPG vehicles might be caused by issues with the gas equipment or settings of the gas control unit.

Why Do Cars Backfire
Selecting Gear Oil Manual Transmission
Jeep Compass Price (Ex-showroom, Delhi)
How To Unseize An Engine That Ran Out Of Oil