No matter if it’s your first car or a thousandth, or if you have more than one, you want to give it the best name you can. Something that fits its personality and makes you and your friends think about it.

But there are thousands of possible names for cars and even more things to think about. How do you choose the right name? Don’t worry. Keep reading our guide to naming cars, and by the end you’ll have all the information you need to name your car perfectly.

Let’s be honest: not everyone gives their cars names, but everyone should.

Things to Consider When Naming Your Car 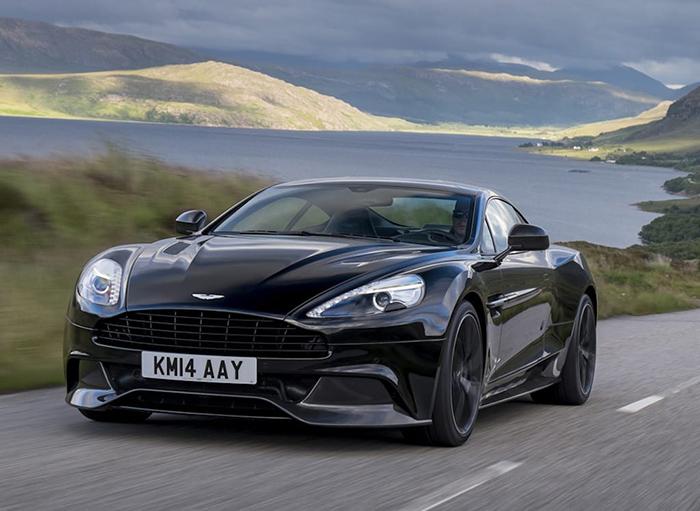 When naming your car, there are a lot of things to think about. But how do you know which ones matter and which ones are just noise? Does it matter that the seats in your car are made of leather? Or should the name be based on the size of the car? What else should you think about?

Don’t worry, we’ll help you figure it all out and give your car a cool name.

Your Car’s Appearance and Personality

One of the most important things to think about when naming your car is how it looks. Is it a new car, or does it look like it has been owned by more than one person?

A brand-new car doesn’t really need a name like “Squeaker.” Before you give your vehicle a name, take the time to get to know it. It might take a little longer, but you shouldn’t feel like you’re forcing a name on your car that doesn’t fit.

With this in mind, it’s fine to change the name of your car if it’s no longer working for you. Your car’s personality can change over time, and so should its name.

You shouldn’t name your car something different every week, but just because it’s had a name for a while doesn’t mean it has to keep it.

Also, if you want to paint your car, you might not want to name it after its colour, unless you plan to change the name later.

Think about the colour of your car when you name it, but be creative. If you thought of it first, it’s probably not even close to being unique. Take your time and think of something so creative that it will blow your friend’s mind!

You have a bit of a personality, just like your car does. You shouldn’t be afraid to tell people the name of your car, and it should sound right.

Learn about your car’s personality, but don’t let it take over your life. The best thing to do would be to make your car your own, not the other way around.

What matters is that both you and your car fit the name. If you don’t, it won’t seem like it fits, and you probably won’t use it.

Rhonda the Honda is a name we have all heard. Don’t be like that. But “The Donald” is not a good name for a VW Beetle. When you name your car, you should think about its make, model, and size.

But these shouldn’t be the only things that drive you. It’s all about giving your car a name that fits. That means taking into account all of its parts, including its make and model. 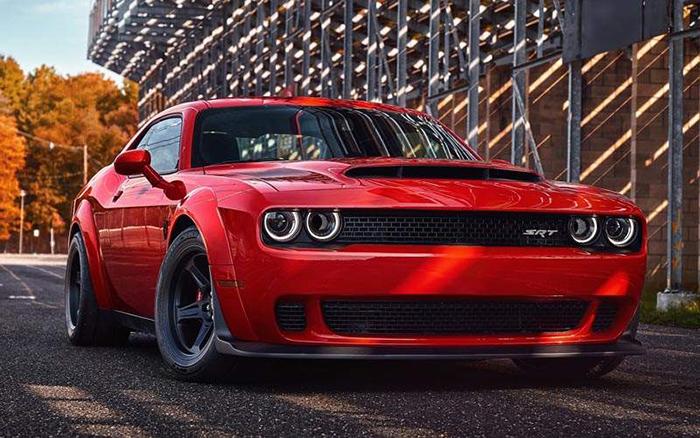 Take your time and look around until you find one that fits you and your car.

Bagheera is big, fast, and strong, which makes him a great name for a sports car.

Mamba is fast and dangerous, but it looks slow.

Casper is always there when you need him, and if your car is white, you get an extra point.

Baloo is big and soft, which makes him great for a truck.

When you turn on Pandora, you never know what will happen.

Thule is a mysterious and exciting place. Make your car look a little more stylish.

It doesn’t really matter if Onyx is a rock or a Pokémon. This name is great for a car that is jet black.

Black Pearl is a great choice for another black car. It will take you all over the world on adventures.

Airbender: Is your car the only one like it? Are you one of the few left? It could be the End of the World.

Undertow – It’s where you’re going to leave the competition, so why not tell them?

Hercules: “Half-god, half-machine. Where does the machine end and your driving start?”

So what if your car isn’t the nicest in Bombay? Own it.

Persia is great for people who love history.

When you need a hot guy to take you south of the border, Emilio is your guy.

Norsk – Big, beautiful, and sexy. It could also be part god.

The Donald is big, annoying, and doesn’t like guests he hasn’t asked for.

Arnold is a big, strong man. If you drive a Dodge Challenger, this is just right.

Starsky: You’ve got an older sports car, right? You should call him Starsky.

Komodo is one of a kind and mysterious, but everyone knows it.

Diablo is strong and a little bit strange.

Half Pint: Great for your Beetle, Smartcar, or Mini Cooper.

Farmboy: He belongs on the farm when he has a truck.

Cowgirl: It’s time to go west with your dream girl.

Cowboy is the same as above, but with a boy.

Squeaker: No matter how much oil you put in, the noise keeps coming back.

Betty: Just right for a red hot car. Do you know Betty Boop?

Smurf: What better name for a small blue car?

Cookie Monster is a big blue truck that is always running out of gas.

Kermit is green and sometimes rude. But we still love him.

Tigger: Does the suspension on your car need to be replaced? Tigger can’t help but bounce!

Cosmo can take you anywhere, whether you want a drink or a trip to the stars.

Ursula is purple and a little bit ugly, but she still has something.

Drifter – Do you really need to know what this means?

Eclipse: Like two stars moving past each other in the night.

Woodstock: The little bird or the party? Even if it doesn’t fit one, it will fit the other.

Dory – Do you want your car to last a little longer? Just keep swimming!

Foxy is slick, hot, and will take you anywhere you want to go.

Slugger – When you need a home run, slugger delivers.

Penny – Having bad luck? If you see a penny and pick it up, you’ll be lucky for the rest of the day.

Mad Max is a little bit of a mix, but it’s a monster.

Rambo: Be careful, because Rambo isn’t someone you mess with.

Rocky – Doesn’t win every fight, but its persistence makes it a force to be reckoned with.

Ruby: There’s something about the colour red

Raven is the king of the night and is sneaky and dark.

Eve was the first thing like it. Beautiful, even if a bit temperamental.

Buddy, you spend more time than anyone else with your car. He’s your friend, of course!

When a name has been used a few times, it is no longer original to use it again. Don’t use names that have been used too much. Some words that are used too often:

Rhonda the Honda is one of the most common names in the world.

Big Red – You couldn’t think of anything better, could you? It’s not original, so try again.

Bumble Bee: We get it, you drive a yellow sports car.

Herbie – A beetle named Herbie? Who would have thought?

But it’s not just about names that are used too often. You should avoid long words. If you have to take a full breath to say it, find a shorter way to say it. Nobody wants you to name your car Isiah Ford the Second of Enchancia, just like you’re glad no one gave you that name.

Also, avoid vulgar names for your car. You’re not cool or creative. No one wants to know. Nobody.

If you’ve thought about it and still don’t want to give your car a name? Don’t worry, the rest of us will have more fun because of it.

Noise When Turning Steering Wheel While Stationary
How Much Windshield Wiper Fluid Does A Car Hold
Check Engine Light Turned Off By Itself
Is It OK to Slightly Overfill Engine Oil?