Car Names That Start with S

Do you consider yourself a car aficionado? If that’s the case, how many car brands can you think of right now? How about just the ones that start with “S”? A person who doesn’t know much about cars might be able to name a few brands, but a car expert would be able to name many brands in alphabetical order.

Karl Benz, a German engineer and expert on cars, is thought by most people to have made the first gasoline-powered car in 1885. This car is also thought to be the first mass-produced car. Since then, many different kinds and models of cars have been made. Let’s look at the ones that start with the letter S, in order.

Note: Some of the brands on this list are no longer being made, but you can still buy used cars from them.

It used to be called Saleen Autosport.

The company’s main office is in the US city of Corona, in the state of California.

Saleen is an American company that makes fast sports cars, trucks, and parts for cars. Saleen merged with another company in 2013, which made it a publicly traded company. But the founder of the brand, Stephen M. Saleen, owns most of it. 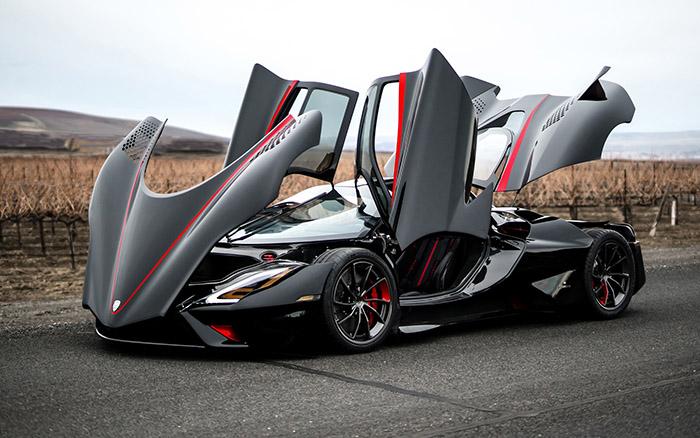 The company used to be called Shelby SuperCars Inc.

The car company is in the Tri-Cities metropolitan area, in the city of Richland, Washington.

It is the only company in the United States that makes supercars.

Jerod Shelby, an engineer and car fan, started SSC North America, which used to be called Shelby SuperCars. The company changed its name to SSC North America to show that it was different from Carroll Shelby International, which also makes cars. SSC’s first model, the Ultimate Aero, came out in 2004. It was the result of years of planning and work.

On September 13, 2007, the Ultimate Aero took the title of fastest production car in the world away from the Bugatti Veyron. The Tuatara is their most recent creation. It is a hypercar that has 1750 horsepower with E85 and 1350 horsepower with 91 OCT. A representative for SSC North America said that customer cars are now being made, and the first of only 100 will be delivered to its owner before the end of 2019.

Its main office was in the Swedish town of Trollhattan.

Saab Automobile was an automaker that started when Saab AB, which is now called Saab Group, started working on a project to design a small car in 1945. Saab Automobile has been around for a long time and has had many parent companies, including General Motors. The company went out of business, and in 2012, National Electric Vehicle Sweden (NEVS) bought its assets. No longer are cars made with the Saab brand name.

The second generation of Saab 9-5 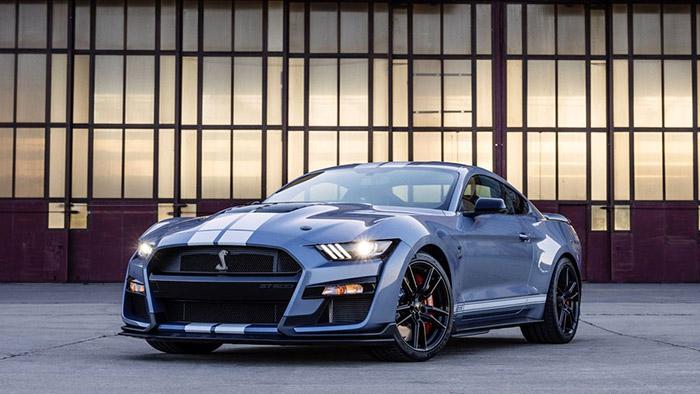 A few facts about Shelby

Carroll Shelby, who was an American car designer and race car driver, started Shelby American in 1962.

Since 1998, the company’s headquarters have been in Las Vegas, Nevada.

The Cobra was the first car made by Shelby. It came out in 1962.

Carroll Shelby wanted a sports car with the handling and balance of European cars and an American V-8 engine that didn’t need to be fixed or maintained all the time. So, he started a company called Shelby American to make his dream car, which he called Cobra.

In 1962, Shelby’s dream car was built with the help of Ford Motor Company and AC Cars of Britain. Soon, Shelby and Ford worked together again, and the 1965 Shelby Mustang GT350 was the result. The 2020 GT5OO, which has a 5.2L supercharged V8 engine and a dual-clutch transmission, is the newest Ford Mustang Shelby to be shown off.

Scania AB was made when two companies merged in 1911.

Since 1912, the company has had its main office in Sodertalje, Sweden.

It has places to make things in Europe and Latin America, as well as places to put things together in Africa and Asia.

Scania AB is owned by the Volkswagen Group in its entirety.

Scania AB, which used to be called Scania-Vabis, is a Swedish company that makes trucks and buses. In 1911, Maskinfabriksaktiebolaget Scania and Vagnfabriksaktiebolaget I Sodertelge (Vabis) joined together to form the company. In 1969, Scania-Vabis and Saab AB joined together to form a new company called Saab-Scania. That same year, the brand name, Scania, was made public.

After the EU said no to Volvo’s plans to buy Scania, Volkswagen bought Volvo’s stake in Scania in 2000, making it the company with the most shares. By the end of 2014, Volkswagen owned all of Scania AB’s shares. Scania makes more than just trucks and buses for heavy transportation. They also make engines. It also offers a variety of services, such as customised maintenance, driver training, financing, insurance, and financing for vehicles.

Fuji Heavy Industries, which was run by Kenji Fita at the time and made the first Subaru car, was started in 1953.

The main office of the company is in Ebisu, Shibuya, Tokyo, Japan.

Subaru is a brand of cars made by Subaru Corporation, which used to be called Fuji Heavy Industries. The Subaru Boxer engine is used in every car in the Subaru line. Subaru of Indiana Automotive, Inc. in Lafayette, Indiana, is the company’s most important overseas factory. Subaru makes many different kinds of cars, such as SUVs, sedans, 5-door cars, and coupes.

There are a lot more car brands that start with “S” and there have been a lot more. Some of these car names are Scion, SRT, Soueast, Saturn, Spirra, Setra, Spyker, SEAT, Smart, SsangYong, Scorpion, Skoda, and Studebaker, but there are many more.

I hope this list of cars that start with “S” was fun for you. I have one final questions for you:

If you liked this article, you might also like: How much does it cost to make a car, and what does “clean title” mean?