If your car smells like it’s on fire, you should stop and pay attention. Because something is probably burning if it smells like it is.

But while it’s easy to figure out what the smell is, it’s harder to figure out where it’s coming from. So, if you aren’t doing a burnout, what could be making your car smell like burning rubber? Read on to learn the five most common reasons. 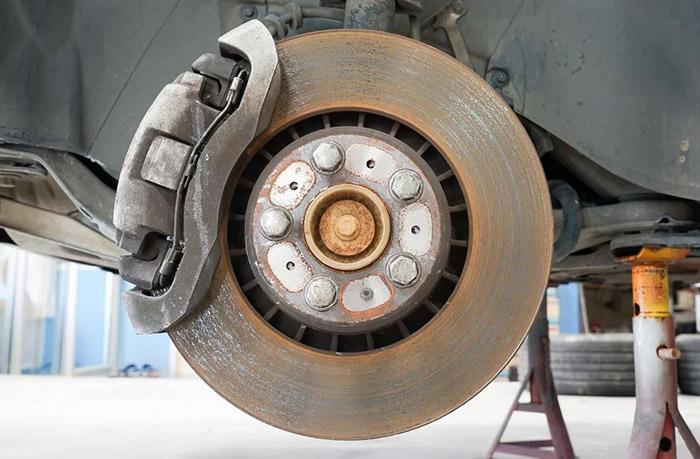 Most of the time, a car that smells like burning rubber has bad brakes or the driver is pressing on them too hard. We know that your car doesn’t have rubber brakes, but it’s easy to think that’s what it smells like.

If the brakes are stuck, you should feel a drag as you drive.

You’ll have to speed up more to get going and keep going, which is never a good sign. Check the parking brake first, because it’s often not fully turned off.

If that’s not the problem, then there’s something else wrong with your brakes that you need to look into.

If you are a skilled mechanic, you can check the callipers and pistons to see if something is wrong. If you’re not sure, have a skilled technician look at it.

But before you drive to the repair shop, make sure it’s not because of the way you’re driving. If you use the brakes too much without giving them a break, they could get too hot and start to smell like burning.

This happens a lot on steep downhills, where drivers have to work hard to stay under the speed limit and can quickly wear out their brakes. Even though it happens more often to big trucks, and that’s why they have “truck run-away ramps,” it can happen to any car if you hit the brakes too hard. 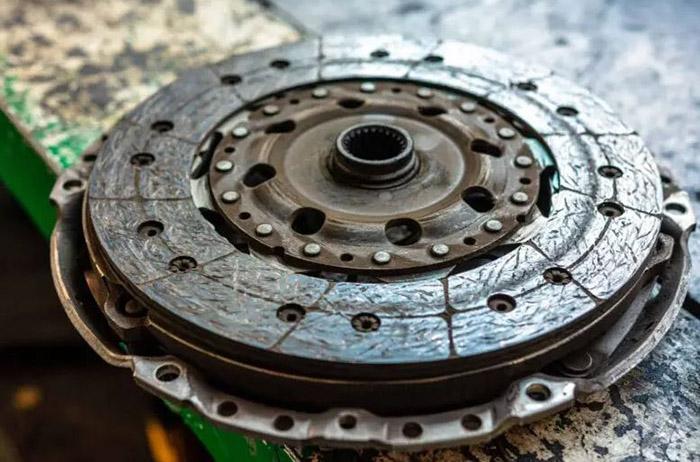 Anyone who has ever taught a new driver how to drive a car with a stick shift knows what a burning clutch smells like. It happens a lot to new drivers because if you don’t fully press or let go of the clutch at the right time, it starts to burn from too much friction.

Again, this doesn’t really smell like rubber burning, but it’s very close. You could have a broken clutch, but it doesn’t happen very often. Almost always, an inexperienced driver is to blame for the smell.

But if you’re sure that’s not the problem, you can have an experienced mechanic look at it or replace the clutch. 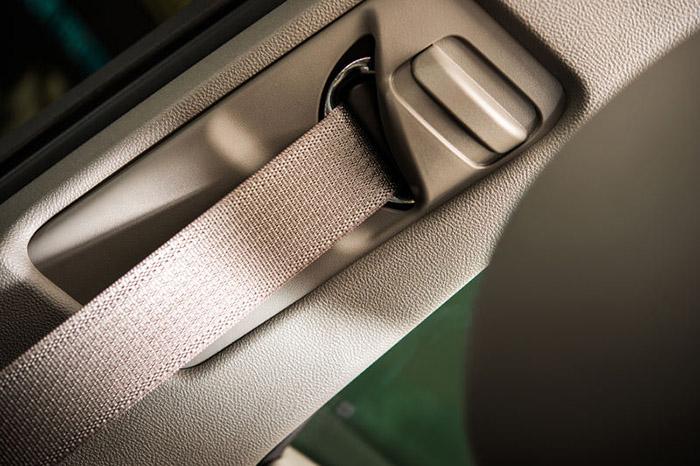 The drive belt or accessory belts are one of the few things that can cause your car to burn rubber. You can find the belts in the engine bay of your car. They move a lot of parts in your car.

But if the belt smells like it is burning, it is probably stuck or broken. If it’s the primary drive belt, this can cause a lot of problems, like the engine overheating, the batteries dying, or even the power steering not working.

If it’s an accessory belt, though, the effect isn’t as bad, as long as the belt doesn’t physically get in the way of other parts. If the accessory belt gets stuck or gets damaged, the A/C or another similar part could break.

If you have a broken or stuck belt, you can usually find out where the problem is by looking at the front of the engine. When your car’s fluids are where they should be, you don’t usually notice any strange smells. But if your car has a leak, these fluids can get on very hot parts and burn. This can make your car smell like burnt rubber.

If fluids are leaking, you need to find the source of the leak and fix it as soon as possible. Even though we’d like to help you narrow it down, it could be almost anything. There can be a burning smell if engine oil, antifreeze, power steering fluid, or transmission fluid leaks. 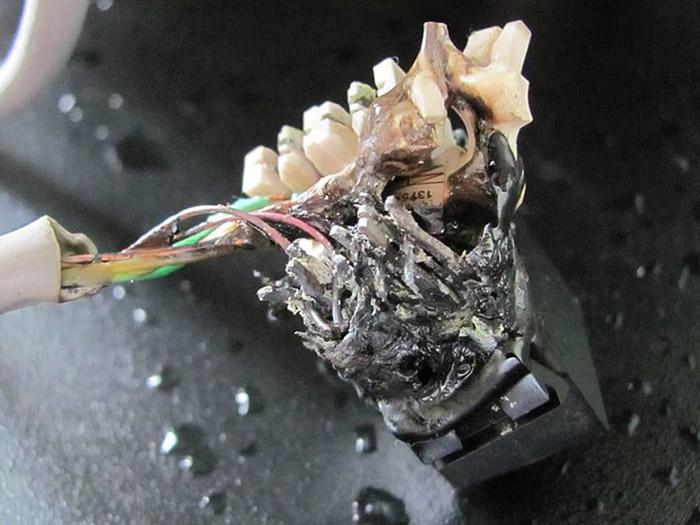 If there is a short circuit anywhere in the system, a lot of heat will be made. Even though an electrical short isn’t likely to melt rubber because rubber is a good insulator, it could be melting something else.

Melted fuses happen often, but the smell could be coming from anything the short is touching.

Even though none of these things will smell exactly like burning rubber, they will all smell like something is burning. So, if you’ve already ruled out the more likely causes, check out these other things that could be wrong.

Even if fluids are in the right place, they can have a burning smell if they are old. If you’ve missed a few oil changes or fluid flushes, this could be the problem.

There are a lot of moving parts inside the compressor, and if they rub against each other as they move, it will make a lot of heat and smell like something is burning.

But if the burning smell only comes when you turn on the heat, you should check the vents. You’d be surprised at what mechanics find in those vents, from candy to rags. When you start pumping out heat, anything that’s stuck in the vents can start to burn.

If you smell something burning in your car and can’t figure out where it’s coming from, it’s time to take it to the shop. Even though no one likes to pay for things they didn’t expect to, ignoring a fire will only lead to more expensive repairs in the future.

So, give the suggestions above your best shot, but if you still can’t find the problem, bring it to someone who can.