One of the most recognisable and important smells we have is gasoline. But if this smell of gas gets into your car, it means something is wrong. So, you don’t have to spray an air freshener in your car if it smells like gas. Instead, you should fix the gasoline leak that is causing the smell. 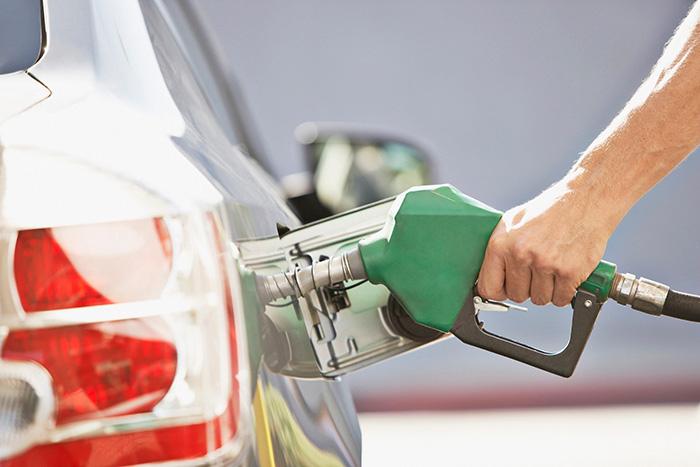 Most people try to ignore the smell in the hopes that it will go away soon. But this smell is dangerous because it comes from a gas leak. It can lead to a number of problems, which we will talk about in this article.

So, the more you smell gasoline, the more likely you are to get a headache. Also, if the smell is stronger, you might feel sick, dizzy, and weak.

Like many other chemicals, the chemicals in gasoline are dangerous. So, if it leaks, it can harm the environment. People and animals both suffer when too much gasoline is burned.

When your car smells like gas, another problem that could happen is a fire. The smell comes from gasoline leaking out.

Gasoline is very flammable, and if there are too many vapours, a spark can start a fire quickly. The spark from a car’s ignition, lighting a match, or smoking a cigarette can all start a fire or an explosion.

Also, if the gas leaks onto the hot engine of your car, it could start a fire. So, if your car smells like gas, you need to get it fixed right away. 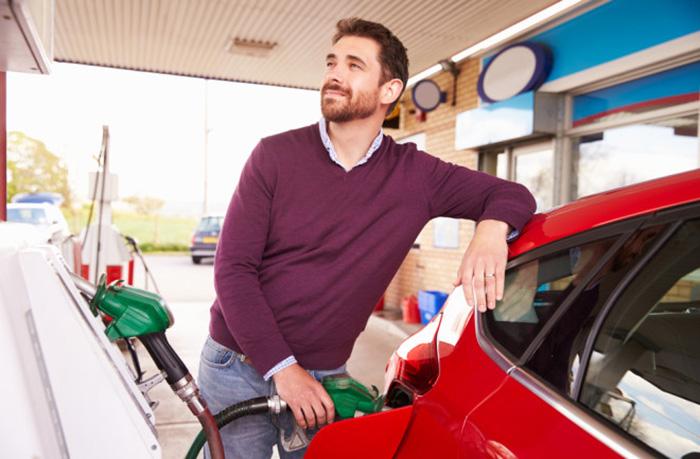 Several things can cause your car to smell like gas. Even a small gas leak in your car can make a strong smell.

Here are some of the most likely reasons why your car smells like gas.

1. Gas spill during your last fill-up

When you put gas in your car, a small amount may drip from the nozzle. Also, if you aren’t careful with the pump, it could spill on your car and make it smell.

Also, if you use the pump after someone else, you might get gas on your hands. So, it could leave a smell in your car and on everything you touch.

2. When you have a loose gas cap or when it needs a replacement.

Most people make the mistake of not tightening the gas cap all the way when they fill up their cars. Because of this mistake, gas fumes may come out of the tank.

But if the smell is still there after you tighten the cap, you should check the seal.

If there is a leak at the gas tank, your car may smell like gas. When the leak is big, it should leave a stain or puddle on the ground.

Your car’s metal gas tank will rust, which will make holes. Since you are driving away from the fumes, the smell might not be too strong. But when the outside vent is turned on, you can smell the fumes.

4. A problem with the ventilation system to your gas tank

Evaporative emissions control is a feature of most new cars. The system controls how much gas vapour comes out of the gas tank.

So, if this system’s release valve stops working right, your car will smell like gas. In this system, the smell can also come from computer sensors or a broken system. The check engine light comes on when something like this goes wrong with a system.

Over time, fuel line leaks are apparent. The lines are made of metal, plastic, or rubber, which means that they can be damaged by road debris and rust. Because of this, your car will smell like gas.

Currently, nylon and neoprene are used to make parts for cars. This change is meant to counter the fact that gasoline is corrosive.

Most of the time, fuel is pumped to the injectors under pressure. So, if the fuel filters get clogged, the fuel will leak. When the fuel finds a path with less resistance, it leaks.

This is often caused by the O-ring seals in the fuel delivery system. When fuel rails or injectors get clogged, the fuel tries to go where it will meet the least amount of resistance. Because of this, the clogging makes seals and connection points weaker, which makes them more likely to leak.

Your car might be having these problems if it is hard to start up, gets bad gas mileage, or has a rough idle. The challenge makes the inside and outside of your car smell like gas.

Your car’s ECU controls, among other things, how fuel gets to the engine. When the ECU makes the system give out too much gasoline, you can smell it.

The engine doesn’t burn off all of the extra gas, so it leaks and smells.

What should they do to solve the problem?

Fix the problem if your car smells like gas to avoid fire risks, health risks, and environmental risks. When getting gas, you should be more careful to avoid spills. Also, wipe your hands or wash them to get rid of the smell. If the mess was on the car, ask a nearby worker to help you clean it up.

Also, make sure your gas cap is tight and, if it’s broken, get a new one. When your gas tank leaks, a mechanic can help you fix it. Also, the mechanics should help you figure out what’s wrong with the system that lets air into the gas tank.

If you find a leak in the fuel line, you can also fix it or replace it. In the same way, clogged fuel filters sometimes need to be replaced. But because they are inside the fuel tank, you should talk to a mechanic.

Leaks in the system that delivers fuel can also be a big problem. But you need to do a fuel pressure test and a fuel injection flush right away. After that, parts should be changed if they need to be. The O-ring seals are easy to change, but if you don’t use them often, they can wear you out.

The check engine light comes on when there is a problem with the ECU. But you need an OBD Two scan in order to read the fault codes. So, if you don’t have one, you should take your car to a mechanic to get it fixed.