The problem of a cold engine that stalls immediately after starting can occur in both the cold and warm seasons. When a cold engine stalls for a variety of reasons, it’s important to thoroughly investigate all of the potential causes.

Why do cold engines stall after starting? 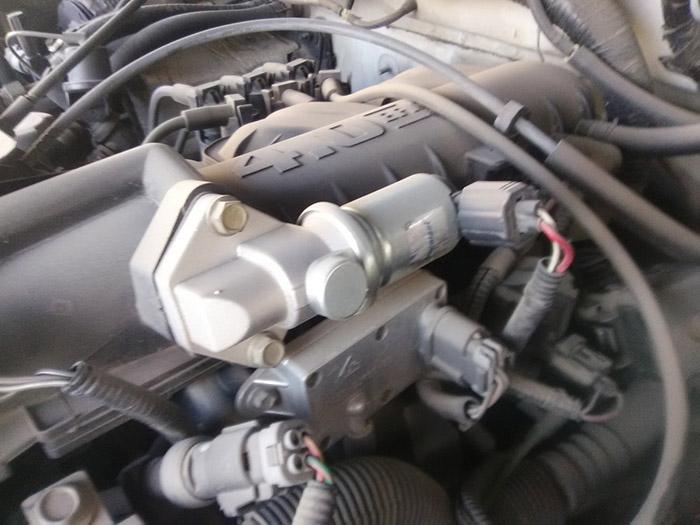 There are three primary reasons why engines fail to start promptly.

There are a number of engine parts that could be to blame for these three issues.

When you run into this engine issue, these are the first items you should check. Cold engine stalling can be caused by a number of different things, but this is a very rare occurrence. 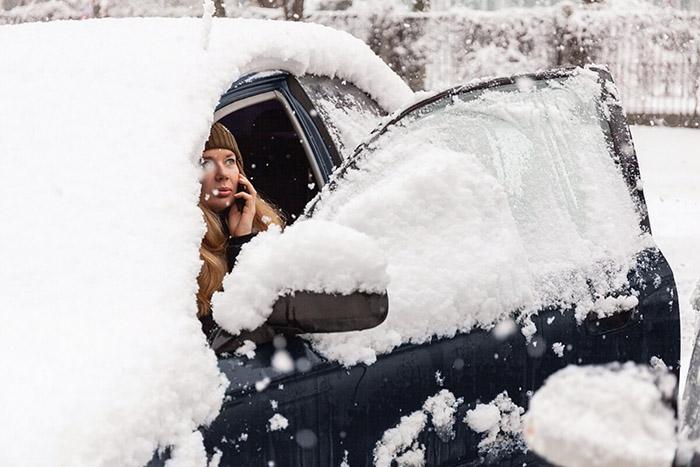 What to do when a cold engine stalls?

Connect an OBD scanner to your vehicle if you’re experiencing this issue, and use it to view sensor parameters and read ECU faults.

It can take a long time and a lot of effort to figure out why a cold engine stalls. To begin, utilize an OBD to discover problems stored in the ECU and establish a starting point.