How Does A Transmission Work? 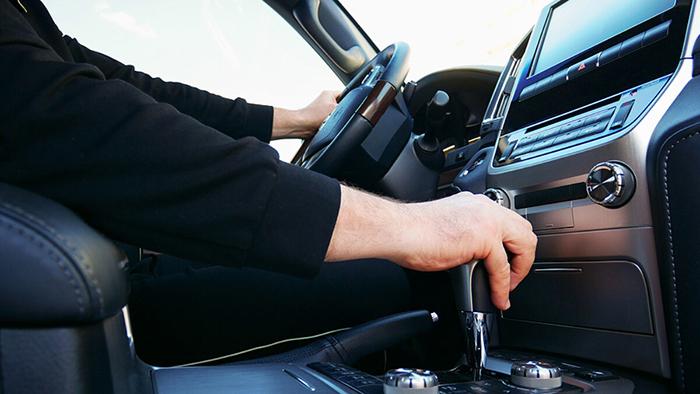 Before you can figure out why your automobile won’t shift into reverse, you need to grasp how the transmission works first. It’s a no-brainer that an automobile needs a transmission to function.

It transfers the engine’s power to the wheels. Transmissions are often attached to the vehicle’s chassis.

Transmissions can be divided into two categories: analog and digital. They can be set to either automated or manual operation. There are certain variances, even though the fundamentals are the same.

How Does A Manual Transmission Work?

Clutch and shifter are the primary components of a manual transmission. While driving, the driver is supposed to shift gears manually. The shifter must be used by the driver to make the proper selection of gear. The clutch controls whether or not the gear is engaged.

When the clutch pedal is depressed, the transmission disengages from the engine via a flywheel and pressure plate.

When it comes to manual clutches, there are a variety of options. This includes unsynchronized, single clutch, preselector, and several more types of technology as well. Despite the fact that they have distinct names, the fundamental principles in which they operate are the same. 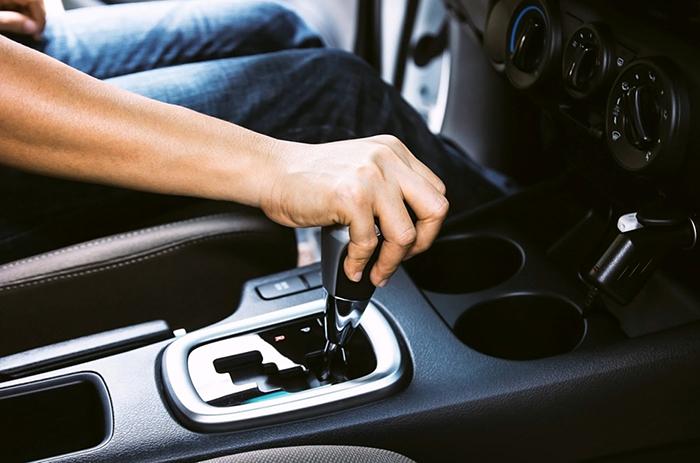 Identifying the differences between an automatic gearbox and a manual transmission is the most straightforward method to comprehend how automatic transmissions work in practice.

Automated clutches have come a long way in terms of technology. In the early 1900s, the first automatic transmissions appeared on the market. This paved the way for modern auto transmissions, even though they weren’t fully automatic like today’s models.

There are a few different types of automatic transmissions, just like there are several types of manual gearboxes. Tiptronic, hydraulic, and the so-called DSG (direct shift gearbox) are a few examples. The fundamentals haven’t changed. 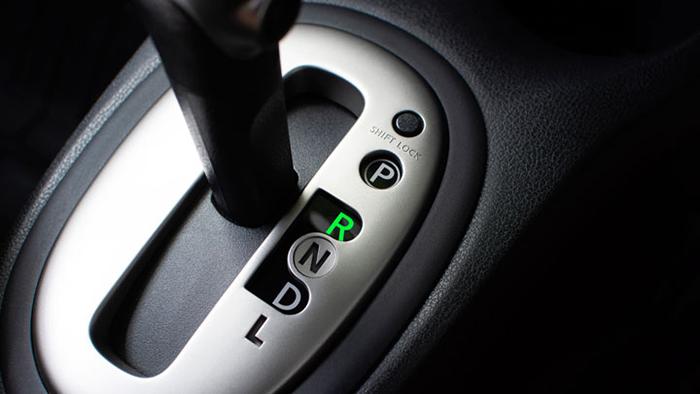 CVT stands for continuously variable transmissions. To change gears, a pulley mechanism is used in this transmission. ATVs and snowmobiles are among the most typical vehicles to use these.

Among the CVT’s essential components are a primary tiny drive and a secondary large driven clutch. With a belt or chain, these are held in place.

While driving, the primary drive contracts and the secondary one rises. You’ll get one extra drive as well. This will cause the belt or chain to descend.

In spite of its origins as a smaller car transmission, this one is now a popular choice for hybrids.

The following are some of the most often asked inquiries about why your automobile won’t reverse.

How Much Does It Cost To Replace Shifter Cables?

A new set of shifter cables isn’t the most expensive transmission repair. It takes around two hours of work to replace the shifter wires. You’ll need to fork over about $225 for the parts. So, add in the cost of labor, and you’re looking at about $425. The cost varies according to the vehicle you drive.

Are Transmission Flushes Necessary? And Are They Harmful?

Transmission fluid flushing is discouraged by a large number of automobile manufacturers. There are numerous explanations for this. However, is it really harmful??????

Your transmission may be damaged as a result, as well as its effectiveness being diminished. You’ll be able to get a fresh supply of transmission fluid in by cleansing them.

Transmission flushes should be performed at least once every two years.

Transmission fluid flushes aren’t necessary for a long time if your car is fresh new. It’s best to flush the transmission every 30k miles as the car ages

Transmission problems can occur in either a manual or an automated vehicle. Many points of failure can be found in the transmission, which has a large number of components. As a result, there are numerous reasons why your car won’t reverse.

It’s nearly hard to drive a car with a defective transmission. Your car’s maneuverability is severely restricted if the reverse feature is disabled.

It doesn’t matter if you can get your hands on an automobile that won’t reverse, you should not be driving it. The more time you spend behind the wheel of a malfunctioning vehicle, the greater the risk.

All of our gear is built to last. As a result, when something goes wrong, it’s most often because of a lack of upkeep. You may greatly lessen the likelihood of encountering a transmission that does not work in reverse if you pay close attention to your vehicle’s maintenance.

What Are The Symptoms Of A Bad Speed Sensor?
Mixing 10w30 And 10w40
2008 Chevy Colorado Tow Capacity
How Much Horsepower Do Top Fuel Dragsters Have