These days, it’s expected that a car you buy will have a back-up camera.

It’s a federal safety rule, which makes sense since it gives the driver important views when backing up.

Now, many car makers are going one step further by adding a full 360-degree camera that gives you the best view of your car’s surroundings.

This technology, which is also called a “surround-view monitor,” has a backup camera at the back of the car and similar ones at the front and both sides.

The cameras give a view of the area around the vehicle, as well as a bird’s-eye view of any obstacles, curbs, or other markings.

The 360-degree camera is a great addition to your car, but for the time being, it is mostly an extra.

Here are some cars that have this useful technology and how you could add it to the features you choose. 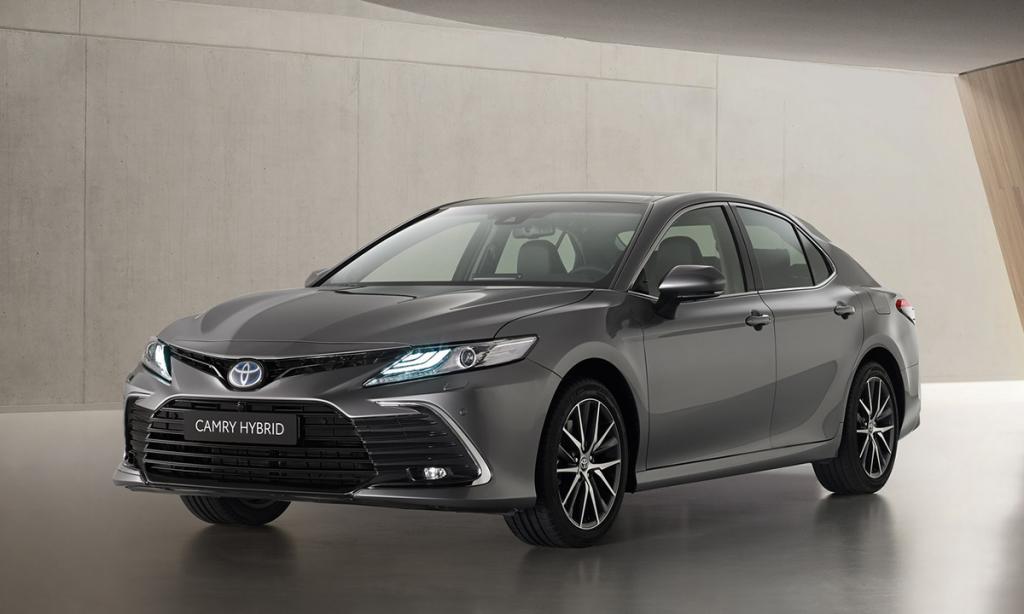 Since it was redesigned in 2018, the Toyota Camry, which is one of the best-selling mid-size sedans, has come with a 360-degree camera.

The camera is an option on the more expensive trim levels of the Camry’s roomy cabin, which has more luxuries than before.

The option comes with the Driver Assist Package, which starts with the CamryXLE.

As one of Toyota’s most popular models, the RAV4 comes with a wide range of options, such as a hybrid version and some off-road features.

The 360-degree camera isn’t available in all trims, but you can get it if you start with the Limited series and add the Advanced Technology package. The base suggested retail price for the vehicle is just under $35,000. 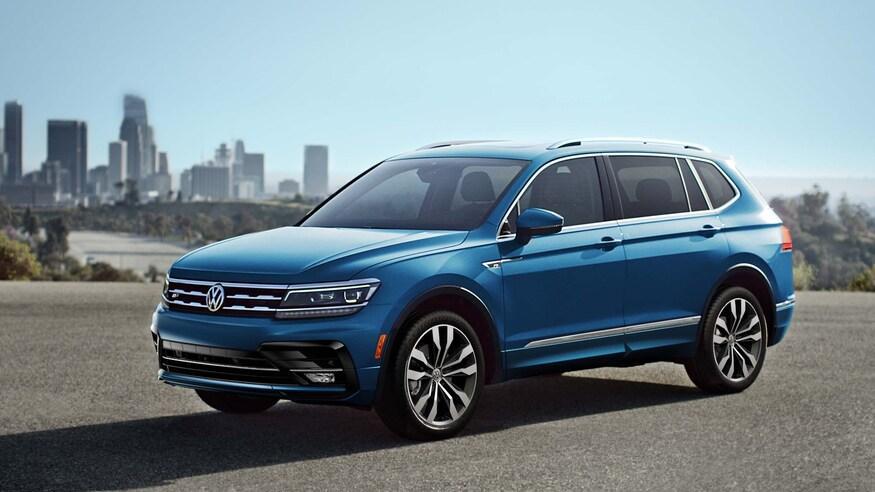 As one of Volkswagen’s newest models, the Tiguan has a lot of fun technology features that can be added to the more expensive trims, like the SEL Premium R-Line.

If you want a 360-degree camera in your Tiguan, you’ll have to buy that top-level trim.

With prices starting at less than $40,000, the 360-degree camera is a simple way to help you get into tight spaces.

High-end technology is becoming so popular that even crossovers are getting in on it.

One of these crossovers with a 360-degree camera is the Mazda CX-9, a family car with room for seven people.

The feature is included in the base price of $40,480 for the Grand Touring trim level.

This CX-9 surprises as a luxury-class rival because it looks sporty, has a nice interior, and is easy to drive.

Mazda also makes the compact Mazda CX-5 SUV, which is also a high-end model, and can be used with the 360-degree camera.

But if you want the cameras, you’ll have to get the Signature, which is the most expensive version of the CX-5. 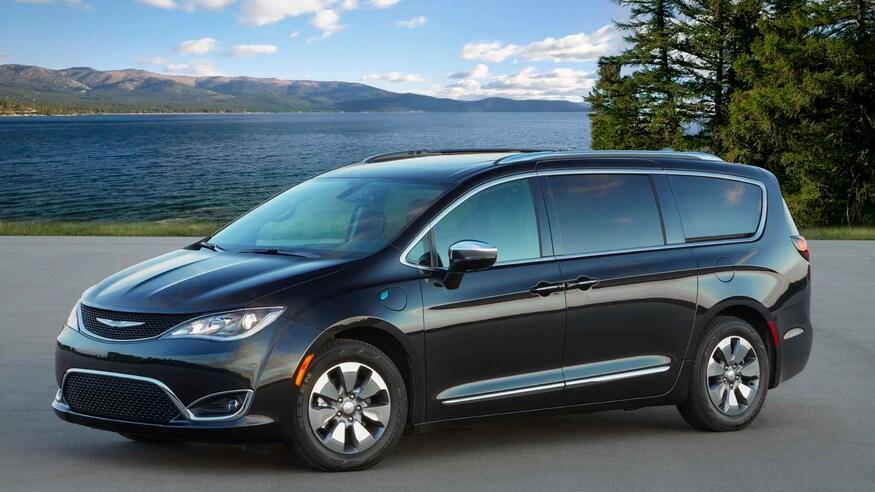 If a minivan is more your style, the Chrysler Pacifica gives you the option of getting a camera that can see in all directions.

The Touring Plus model, which starts at $35,385, is one of the more affordable minivans in its class, and the cameras can be added as an extra.

In addition to the 360-degree camera, it has a hands-free liftgate, power sliding doors, and a vacuum cleaner that is built right in.

Here’s something you might not have expected: a big pickup truck with a handy 360-degree camera to help drive that big vehicle.

Check out the Chevy Silverado’s special camera options, which give you a unique set of views in addition to the front, back, and birds-eye views.

The Silverado’s optional camera has 15 different views and modes that can help you do everything from keep an eye on a trailer you’re pulling to check for potential dangers around you.

One of the best features is the “transparent trailer” setting, which lets you see what’s going on behind the truck without the trailer getting in the way.

These cool gadgets don’t come cheap. If you want the camera, you’ll have to pay more than $52,000.

Chevrolet has also added a 360-degree camera, but only to the most expensive version of its Equinox SUV.

With a starting price of $31,000, the small SUV is a good deal, and the camera package gives you a choice of engines.

It might not be a surprise that high-end companies also offer 360-degree cameras as an extra.

The Genesis G70 is worth a look.

The small sports sedan has a lot to offer, like standard rear-wheel drive, an optional turbocharged V-6 engine, and, of course, a surround view camera.

But the camera option starts at a base price of just under $44,000 for an upgraded model. This is about $10,000 more than the least expensive version of the G70.

The Santa Fe is in the middle of Hyundai’s SUV lineup. It can fit up to five people.

Yes, the 360-degree camera system is an option for the Santa Fe.

There’s a catch, though. You must buy the top trim level of the Hyundai Santa Fe, the Limited, which starts at less than $39,000.

As we already said, luxury car makers like to offer the surround view camera option.

Check out its smallest SUV, the Mercedes-Benz GLA-Class.

This small SUV is one of only a few in its class that can be bought with a 360-degree camera.

You’ll have to pay more if you choose the Parking Assistance package and the Convenience package for the car that starts at just under $35,000. This is true of many good things. 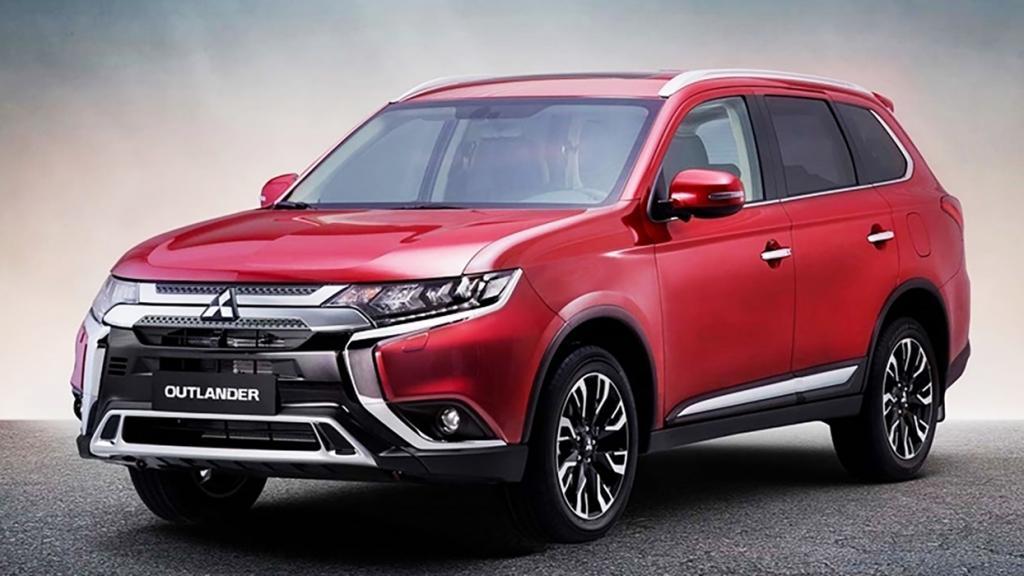 One of the cheaper SUVs on the market also has an option for a camera that shows what’s going on all around it.

The 360-degree camera is part of the SEL Touring package that comes with the SEL model of the Mitsubishi Outlander.

The cameras are standard on the Mitsubishi Outlander GT, which is the highest trim level.

The surround view camera is also an option for the Mitsubishi Eclipse Cross, but you have to buy the most expensive version of this car.

The option is part of the Touring package, which costs about $2,000 more and comes with the SEL trim level of the Eclipse Cross, which starts at just under $28,000.

Here’s a change of pace.

You can find cars with 360-degree cameras even if you are looking for electric cars that use less gas.

One of these is the Chevrolet Bolt EV, which is a five-door hatchback with more than just better gas mileage and a roomier interior than you might expect.

It also has a cool feature in its camera system.

The rearview mirror can be changed into a screen for a high-resolution camera.

The Bolt’s Premier trim, which starts at $41,020, comes with both the 360-degree camera and the camera mirror. 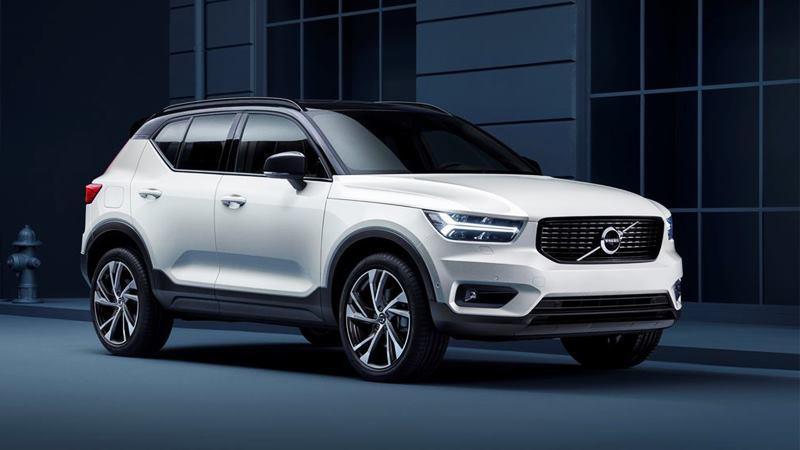 Volvo is another luxury brand that has a camera that can see in all directions.

Every Volvo model has this option, along with a big 9-inch touchscreen that is oriented vertically and has a high-resolution, clear image.

The most affordable Volvo is the XC40 subcompact crossover, which starts at just under $36,000 and has an optional camera.

The optional surround view camera on the Hyundai Tucson is part of a big upgrade that also includes adaptive cruise control and a driver attention warning.

The camera is included with the Limited and Ultimate trim levels, which start at just over $31,000.

The Nissan Rogue also has helpful driver-assist features like ProPilot Assist and a camera system that lets you see everything around the car.

The 360-degree camera is part of the Premium or Sun and Sound Touring packages for the SV trim level of the SUV.

The Rogue SL comes with a surround view camera as standard, just like the top trims of other Nissan cars.

You can also get it in the Rogue Sport. 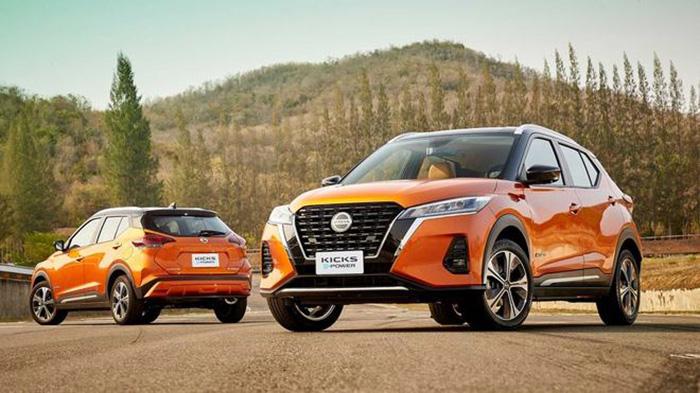 Nissan puts a 360-degree camera in the Kicks, which is a cheap SUV.

Even with the premium package and two-tone colours on the outside, the subcompact SUV still costs less than $25,000. This makes it a good deal.

Lincoln has been a luxury brand known for its attention to detail for a long time. Its big SUV, the Navigator, has a 360-degree camera for your convenience.

The feature is standard on all trims except the base model, where it can be added for just over $77,000.